Thousands of fans are expected to line the streets for the funeral of The Prodigy star Keith Flint today.

The Prodigy frontman was found dead on March 4 at the age of 49.

It was later confirmed the vocalist had taken his own life.

The Prodigy have revealed the details of Keith’s funeral on their Facebook page, and invited fans to be a part of it. 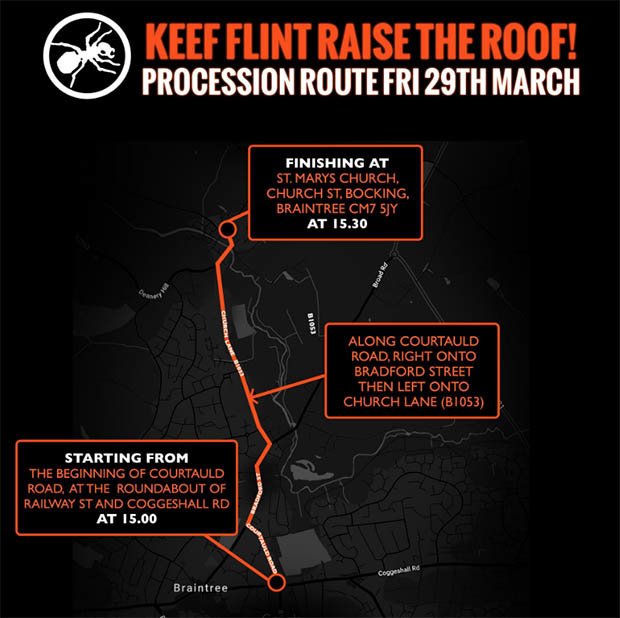 “If anyone wishes to lay flowers or tributes these should be sent to St Mary’s church in Bocking, no later than 2pm Friday.”

The procession will start at the top of Courtauld Road, at the roundabout of Railway Street and Coggeshall Road.

It will then continue along Courtauld Road before turning right on Bradford Street, and left into Church Lane.

In a statement, Essex Police urged local residents to be mindful, because there will be “potential delays”. 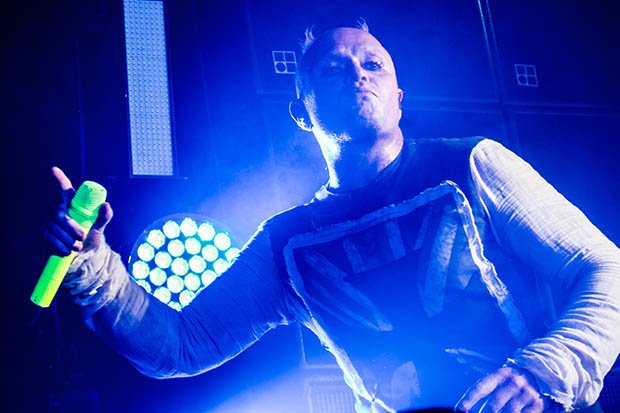 Essex Police said: “The roads will not be closed throughout the course of the procession so as such, we would ask drivers to avoid the area and find alternate routes where possible.

“The church service at St Mary’s will be for family and close friends of Mr Flint.

“Fans and members of the public are asked to respect the privacy of Mr Flint’s loved ones during this difficult time.”