REVEALED: Kelsey Berreth sent a final loving message to fiance Patrick Frazee before ‘he beat her to death’ and then spent three days faking text messages between their phones to make it look like she had dumped him

Search warrants released on Thursday in the Patrick Frazee case reveal for the first time the final text message that Kelsey Berreth sent to her fiancé before he allegedly murdered her.

Berreth had been up until 4am helping Frazee with errands and fetching him medicine before arriving home with their daughter Kaylee on the day of her murder, and after just a few hours of sleep texted Frazee, writing: ‘Want to go out to eat?’

Finally, just after leaving the safeway store with her daughter at 12:41pm on Thanksgiving, Berreth wrote: ‘I bought some sweet potatoes in case you wanted sweet potato casserole but I forgot to get pecans you should get if you want some.’

Frazee did not respond, and a short while later he is believed to have beaten Berreth to death with a baseball bat at her home.

He then spent the next three days carrying on a fake text conversation between himself and Berreth according to police. 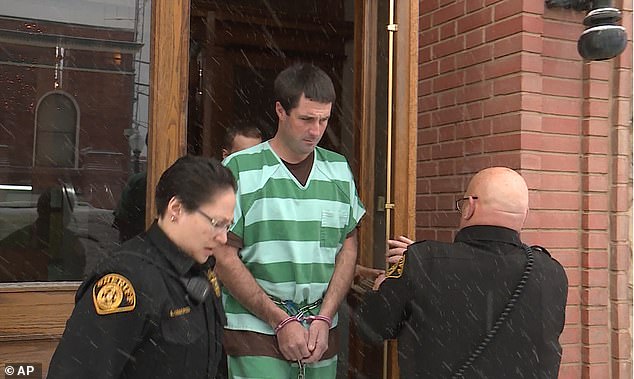 Kelsey Berreth allegedly texted her fiancé Patrick Frazee ‘I bought some sweet potatoes in case you wanted sweet potato casserole’ on Thanksgiving, the day he allegedly killed her. Afterwards he faked text messages between them to make it seem like she dumped him

The first text was sent on Friday morning, November 23, from Berreth to Frazee, who had taken Kaylee that night.

‘Call me when you guys are awake,’ she writes.

Roughly 30 minutes later a second text was sent from the phone that read: I’m going to go running. Call you guy when I get home.’ 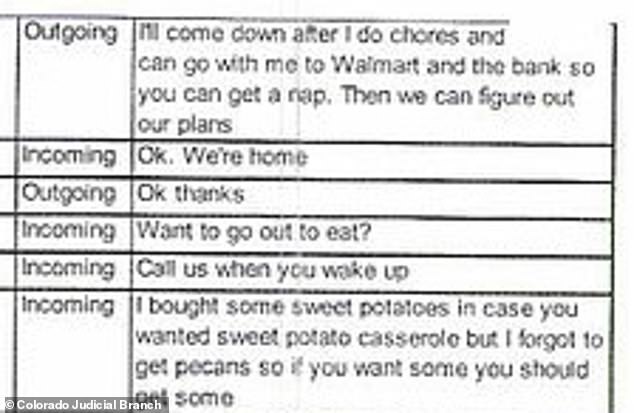 Released phone records shows the messages Kelsey Berreth sent Frazee on Thanksgiving day before he allegedly killed her (her messages noted as Incoming, his messages as Outgoing). Her last last text to him offered to make him a sweet potato casserole to celebrate the holiday

After that police believe he faked text messages between the two of them to make it seem like they were breaking up. The above messages from November 24, two days after she was believed to have been killed

On November 25, three days after her death, he allegedly had his mistress fake this text from Berreth’s phone asking ‘Do you even love me’. Frazee then responded saying he did

Frazee then responded for the first time, after ignoring the final thee texts Berreth sent, by writing: ‘OK be safe.’

He went on to ask her how shopping was a few hours later as if the two were in contact, and claimed he was heading off to Lake George with Kaylee.

The following day the texts started off the same and then took a turn, with Frazee writing: ‘If this is truly what you want I’ll respect your wishes and give you space. Let me know if you change your mind. I’ll leave you alone now, you can call me when you decide what you want to do.’ 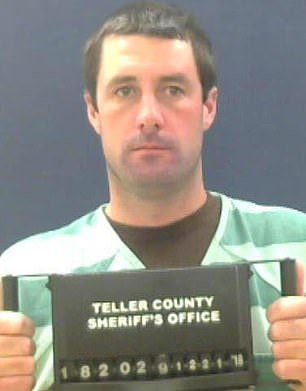 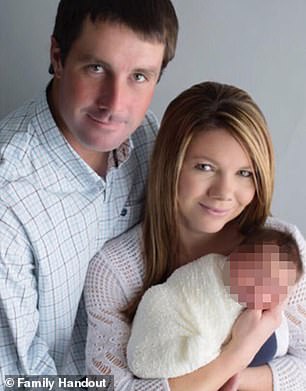 Frazee is set to head to trial later this year on multiple counts of first-degree murder and solicitation to commit murder for Berreth’s death (pictured in mug left, with Berreth right)

On the third day, Frazee’s email address and password was texted from Berreth’s phone, though it is unclear if that was a mistake.

It was later that day that Berreth sent the text that has previously been referenced in the case, stating:  ‘Do you even love me?’

Frazee – who is believed to have dislodged the teeth of Berreth from her skull with the force of a baseball bat three days prior – responded by writing: ‘Why would I bend over backwards and stand behind you thru everything if I didn’t? So to answer your question yes I do.’

That text is believed to have come from Krystal Jean Kenney, Frazee’s mistress, as she drove off to dispose of the phone.