KEVIN Hart is reportedly "lawyering up" amid fears he will be sued over the muscle car crash which left one of his friends injured.

Reports from the US say the Hollywood star is "taking heat" over the lack of safety devices fitted to his 720bhp Plymouth Barracuda. 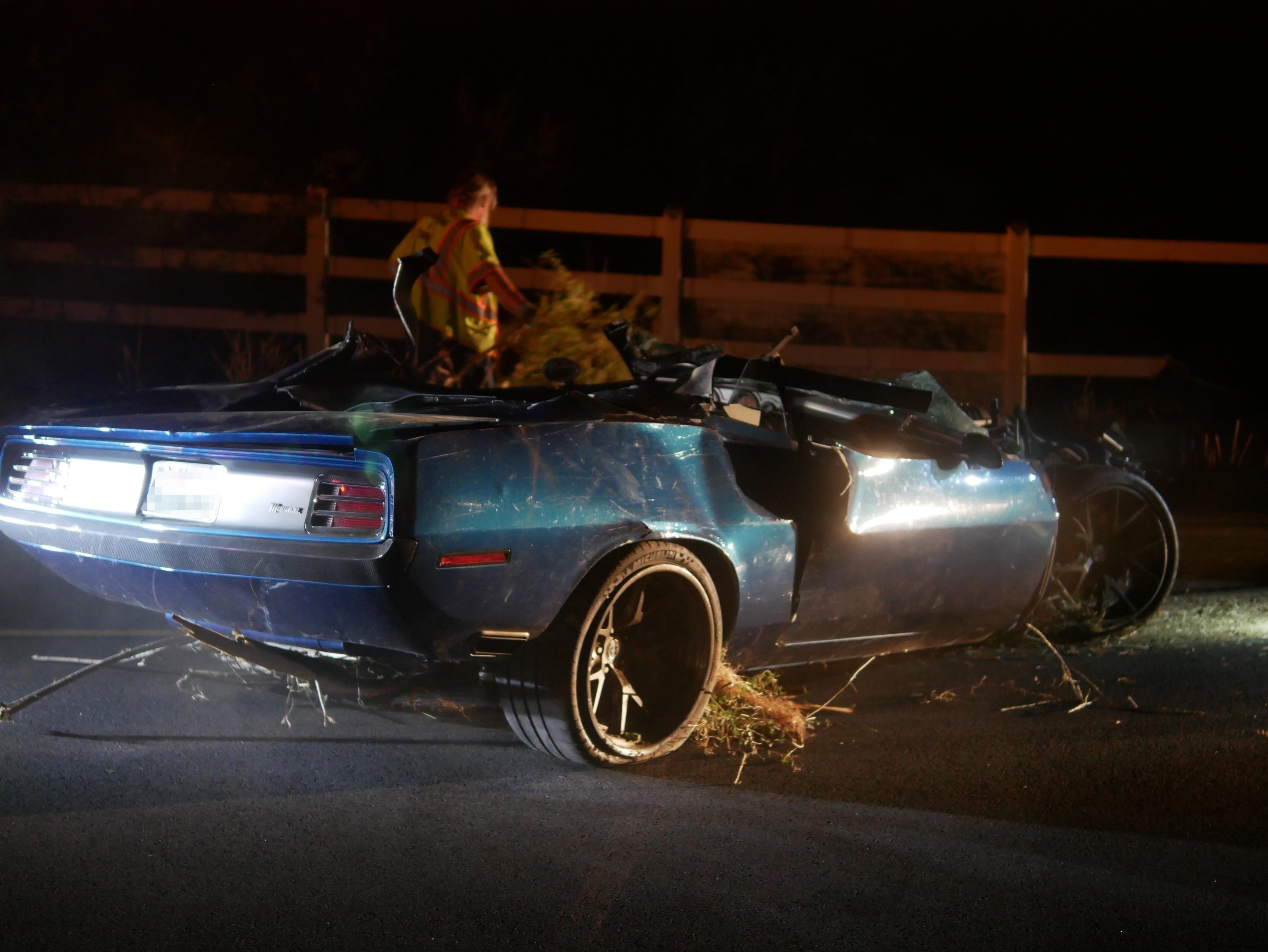 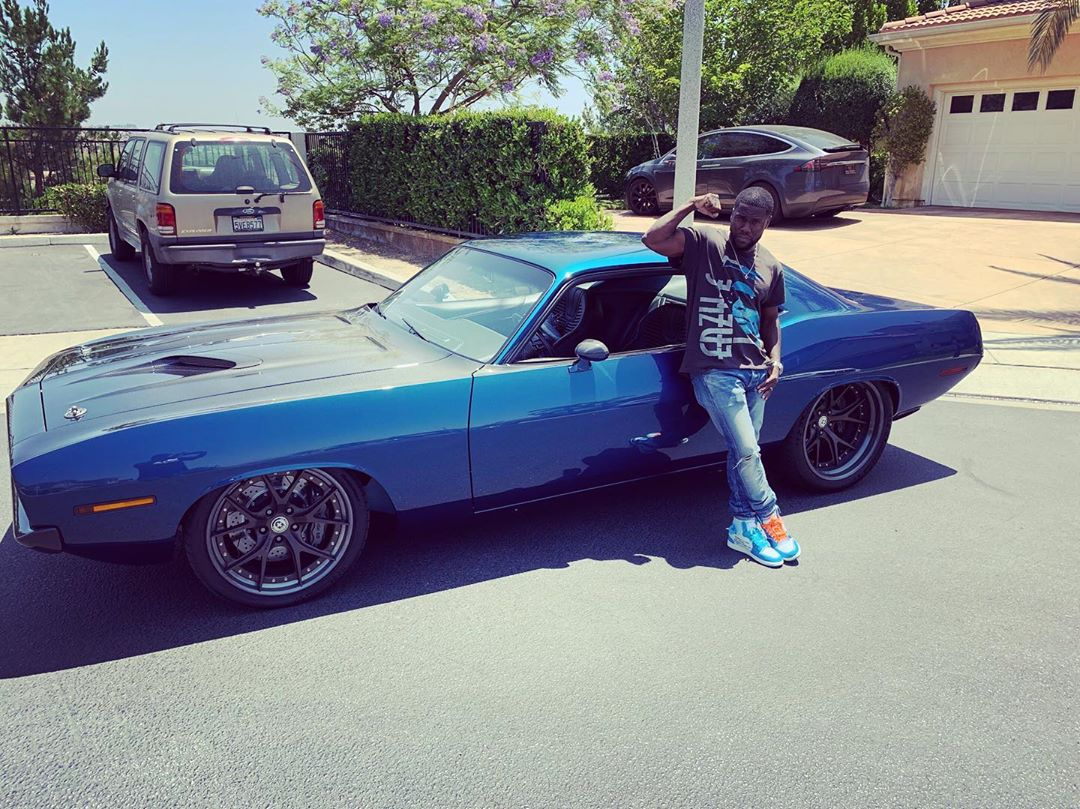 TMZ claims  those in the car when it crashed believe Hart showed negligence for not having critical features like airbags and safety harnesses installed on the custom-made vintage motor.

The missing safeguards – standard in more modern vehicles – were not common back in the 1970s, so Hart reportedly passed on them for an extra bit of authenticity.

It's also been claimed the company that customised the car could also be facing a lawsuit – as they should have insisted on fitting the safety features.

Hart was a passenger in his 1970 Plymouth Barracuda when it flipped off a highway in Malibu Hills – leaving him with three spinal fractures.

He has since been discharged from hospital after having back surgery.

KEVIN Hart’s blue beauty is custom-made by Speedkore, based in Wisconsin, USA.

The high-powered vehicle is based around Plymouth’s third-generation Barracuda, recreating its classic styling with modern tech underneath.

Its engine was also paired with a ZF eight-speed automatic transmission, which sends its power to the rear wheels.

The interior was also completely redone, and its dashboard was given a retro feel, to keep the 1970s look.

Pal Jared Black, 28, was driving the car – nicknamed 'The Menace' – and was airlifted to hospital after he was found trapped under its roof.

We earlier told how the supercar was missing vital safety features, according to car experts.

Multiple owners of car customising shops said it's "highly unusual" for cars with so muich horsepower to be outfitted without a five-point harness and a roll cage.

The expert car outfitters also said that had the features been in place, Hart could have been spared his horrific injuries.

TMZ reported that staff at one shop, Rad Rides By Troy, were "shocked" to learn The Menace didn't have key safety features.

A California Highway Patrol collision report said Jared lost control as he turned off Cold Canyon onto the highway.

The car veered off the road and rolled down an embankment at around 12.45am local time. 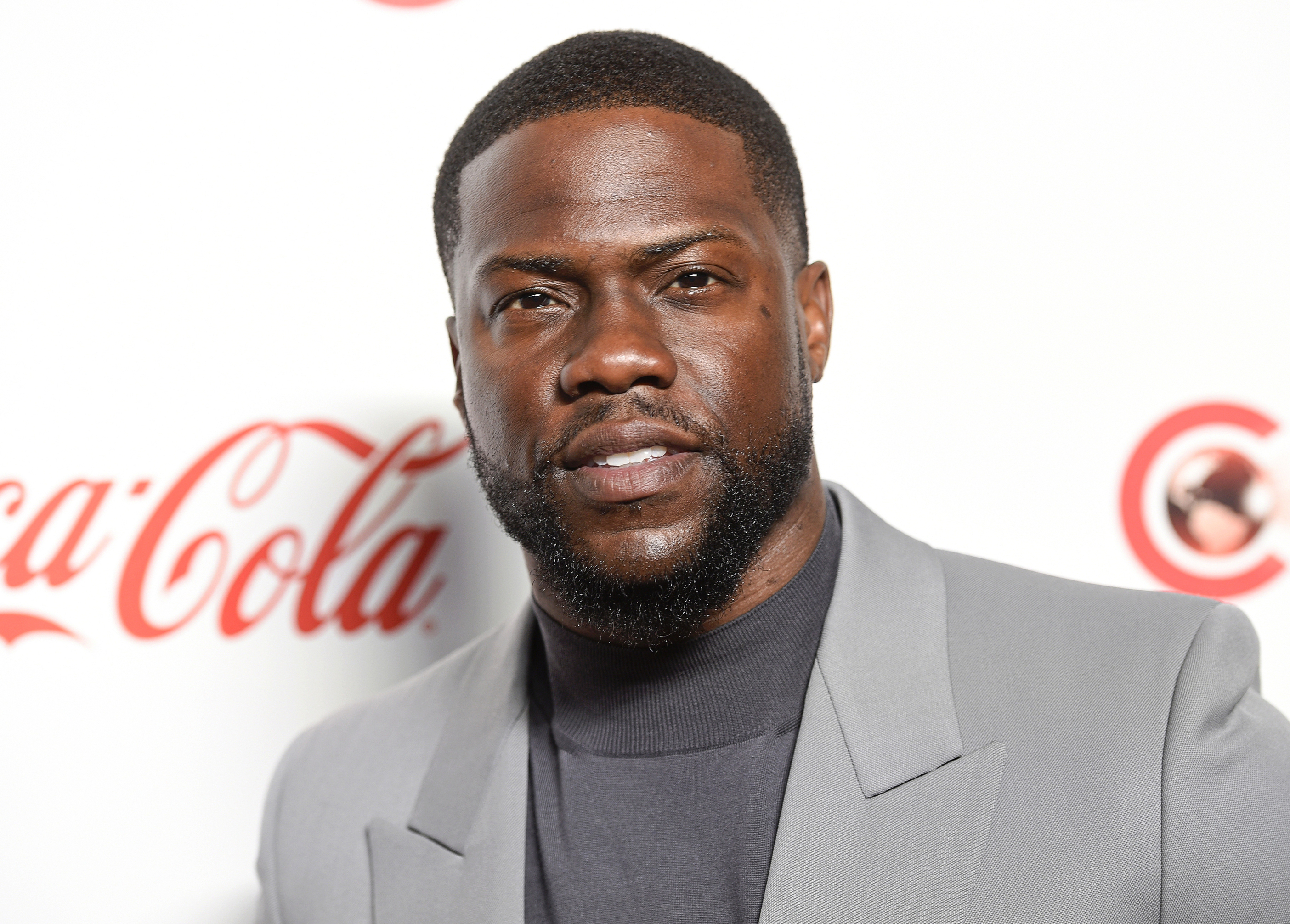