Kids munch through 28 snacks a week by gorging chocolate bars, biscuits and crisps

CHILDREN will munch through a whopping 28 snacks a week – with biscuits, crisps and chocolate bars the most common.

A study of children aged between 4 and 11 revealed that the average youngster will enjoy four snacks a day, with 41 per cent more likely to graze in the afternoon. 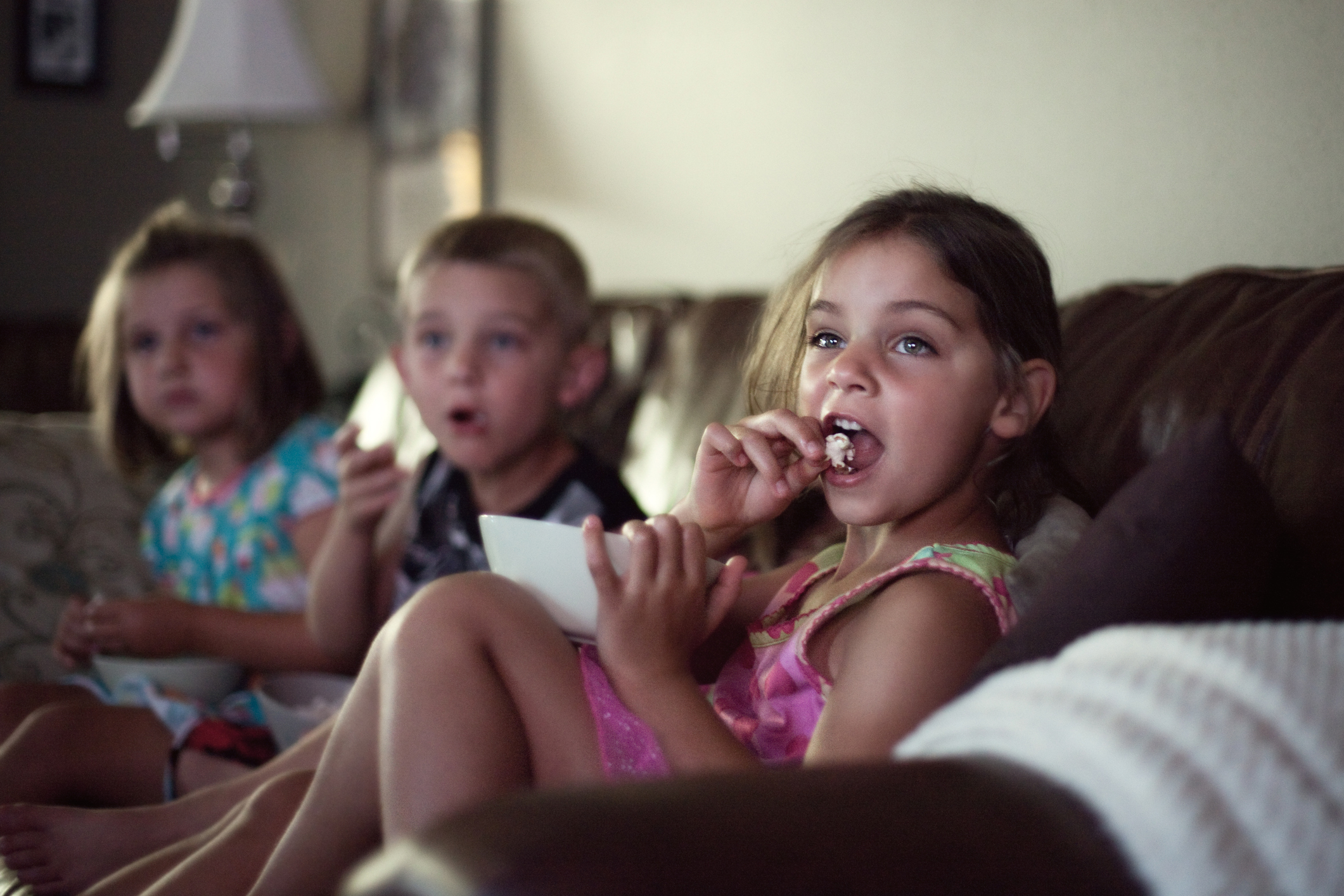 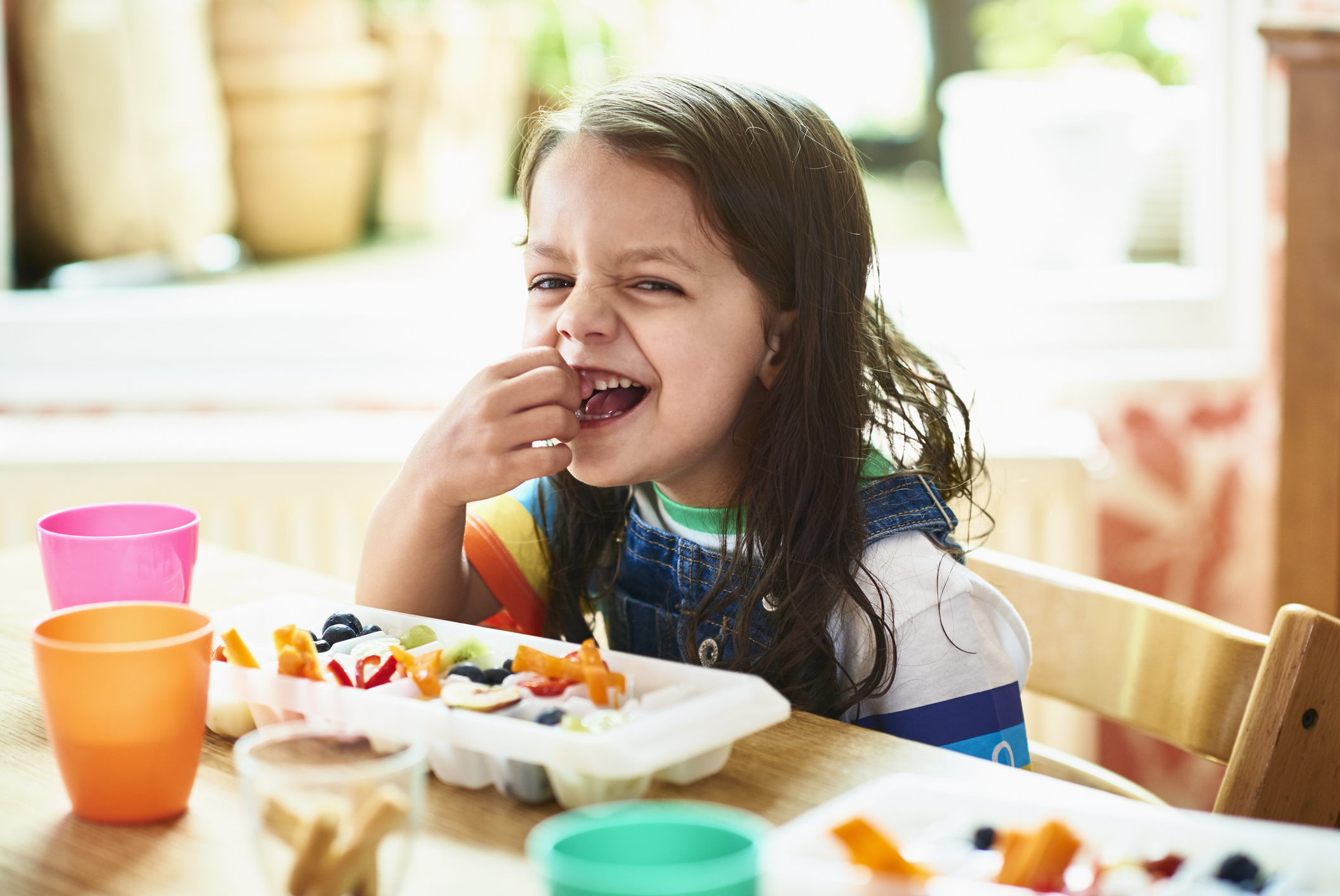 However, between 10am and 11am proved to be the most popular hour with 42 per cent snacking between these times.

This is before another peak in appetite occurs between the hours of 2pm and 4pm – the afterschool slump.

It also emerged that 56 per cent of mums and dads worry about what snacks to feed their kids, with more than half turning to biscuits to keep their children satisfied.

And 52 per cent usually hand over a packet of crisps, while nearly half of children nibble on an apple to keep hunger at bay.

Mark Simester, managing director of Soreen, which commissioned the research, said: “Our research has shown that snacking is part of children’s daily routine.

"However, due to the volume of snacks consumed daily and weekly, it’s so important to choose the right snacks in order to fuel children throughout the day and give them an energy boost at that crucial afterschool time.

“We know children love the taste of biscuits and crisps, but these foods don’t necessarily have the right nutritional balance, satisfy their hunger or act as fuel, like other healthy and tasty snacks can, to keep little ones going.

“With school, homework, clubs and weekly activities, it’s important children gain the right energy sources to not only keep them going physically, but to give them the brain power they need throughout the school day.”

We know children love the taste of biscuits and crisps, but these foods don’t necessarily have the right nutritional balance, satisfy their hunger or act as fuel."

The study also found that 47 per cent are concerned about their children’s snacking habits in general, with more than half of these worrying it’s not healthy.

A further 46 per cent of cautious parents are afraid their youngster eats too much, while four in 10 think little ones might not be getting the right nutritional balance.

It also emerged that 19 per cent believe their child will snack more on weekdays during school time compared to the weekends.

In a bid to stave off hunger on the go, the average parent will carry two snacks wherever they go.

But this could be causing children to eat their parents out of house and home, with mums and dads spending £46 a month on snacks alone.

One in 20 even claimed they spend more than £100 every month.

As a result, more than half worry about the amount they spend on their youngster’s snacking habit.

Top 20 snacks children enjoy the most:

The study, conducted via OnePoll, also found a fifth would describe their child as a ‘grazer’, but 42 per cent reckon their youngsters are just as likely to snack as they are to eat three square meals a day.

A further three in 10 admitted, if given the choice, their youngster would much rather have an unhealthy snack, like crisps or biscuits, over a healthy one.

This leads to 48 per cent picking tasty snacks that they know their little one will enjoy, but 52 per cent still choose foods based on how healthy they are.

Three in 10 look for something which will give kids the energy they need, and a fifth are driven by whether the snack is allowed in school lunchboxes.

Mark Simester, from Soreen, added: “It’s difficult when all kids want is something tasty to eat, but you – as a parent – want them to eat something healthy.

“However, there are snacks available that offer that healthy balance, as well as being a tasty treat that kids will love and school compliant, to provide the perfect solution for children’s snacking requirements.

“For example, swapping a standard cake bar for a Soreen Lunchbox Loaf can cut a child’s sugar intake by 50 per cent, as well as having over 70 per less fat than the average cake bar.

“Soreen Lunchbox Loaves also come in multiple flavours including, malt, strawberry, banana and apple, making for not only a healthier swap but a super tasty treat-like snack, which is why they are such a big hit with children and families.”