A court in the Swiss city of Lucerne heard the Serbian woman, named only as Jelica S., went into labour when she was only seven months pregnant. 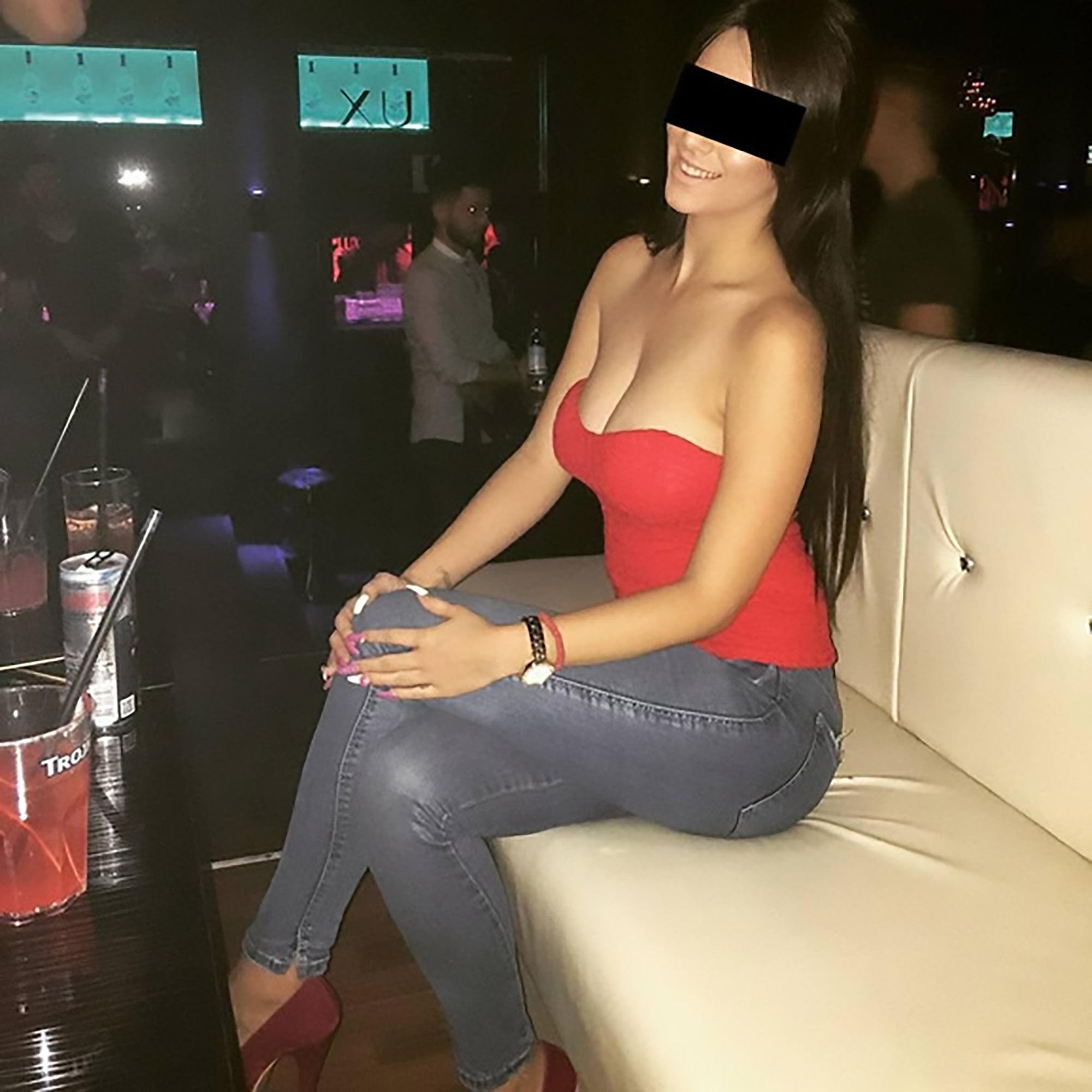 She said she was alone as she had recently split up with the babies' father, and had climbed into the bath with her laptop to get advice when the contractions started.

She said: "I did not know how a child is born. I filled the bathtub when it started. I do not remember today how I did it.

"I just remember lying in the bathtub and looking on the internet for what to do."

Jelica S. delivered the first baby herself but told the court: "I was scared because he (the baby) did not scream properly."

She took the baby boy down to the basement, where she kept her washing machine, and hit him against a wall twice before throwing him to the ground.

I just put him there [ in the teddy bear]. I do not know what went on in my head

Jelica S. then wrapped the baby, who had suffered multiple skull fractures and a traumatic brain injury, inside an old Mickey Mouse T-shirt before hiding him inside a giant pink teddy bear.

In court, she said: "I just put him there. I do not know what went on in my head."

Some 31 hours later, she delivered the second baby boy, again in the bath, and this time reportedly stillborn. Jelica S. then wrapped the dead body in a towel and hid it in a laundry basket in the kitchen.

An expert told the court that if Jelica S. had gone to hospital after the first birth, the second child might have survived.

Jelica S., who lived in Lucerne, was found guilty of killing one of her twin boys deliberately while the court found the other one died through her negligence.

Prosecutors, who said Jelica S. had been unable to afford to pay for an abortion, had called for her to be jailed for eight years.

The prosecutor said: "The accused has two faces. She seems naive. In truth, she is tough and calculating."

But the woman judge sentenced Jelica S. to spend 12 months in prison and also handed her an additional suspended sentence of 22 months.

She said in her verdict that the court "estimates the factual culpability to the crime to be very high", but on the other hand said it "subjectively was an emergency situation".

A court psychiatrist also suggested she was not entirely responsible by saying Jelica S. suffered from an "adjustment disorder with prolonged depressive reaction".

The babies were born and tragically died in December 2015, when Jelica S. was 20 years old.

She had split up with the baby's dad only recently and said: "He wanted me to abort, then he left me. I was alone."

Nobody else in the house – which Jelica S. shared with her parents and sister – noticed anything about the births.
They only came to light after Jelica S. collapsed and lost consciousness due to blood loss.

Her parents took her to hospital where doctors determined she had recently given birth to twins. 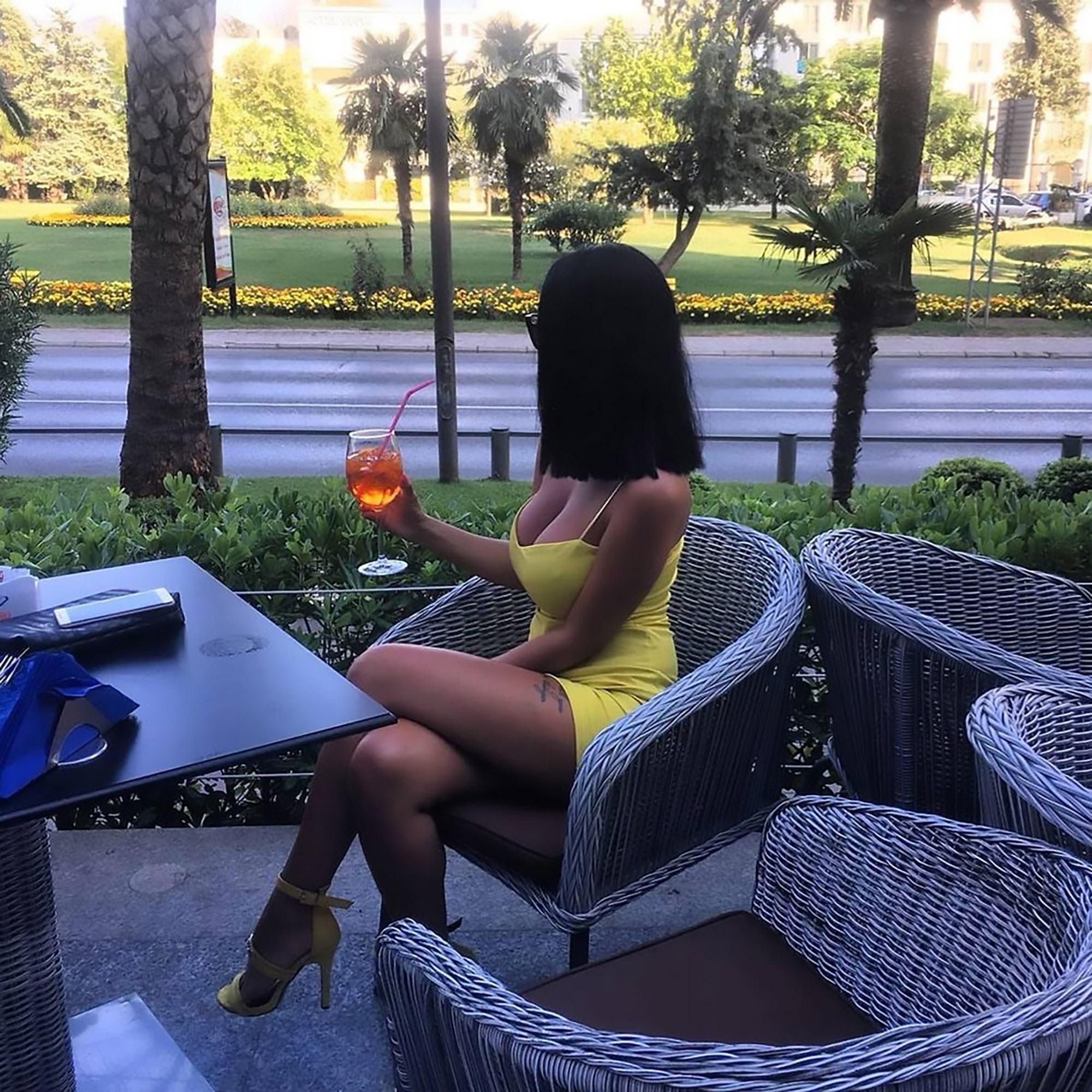 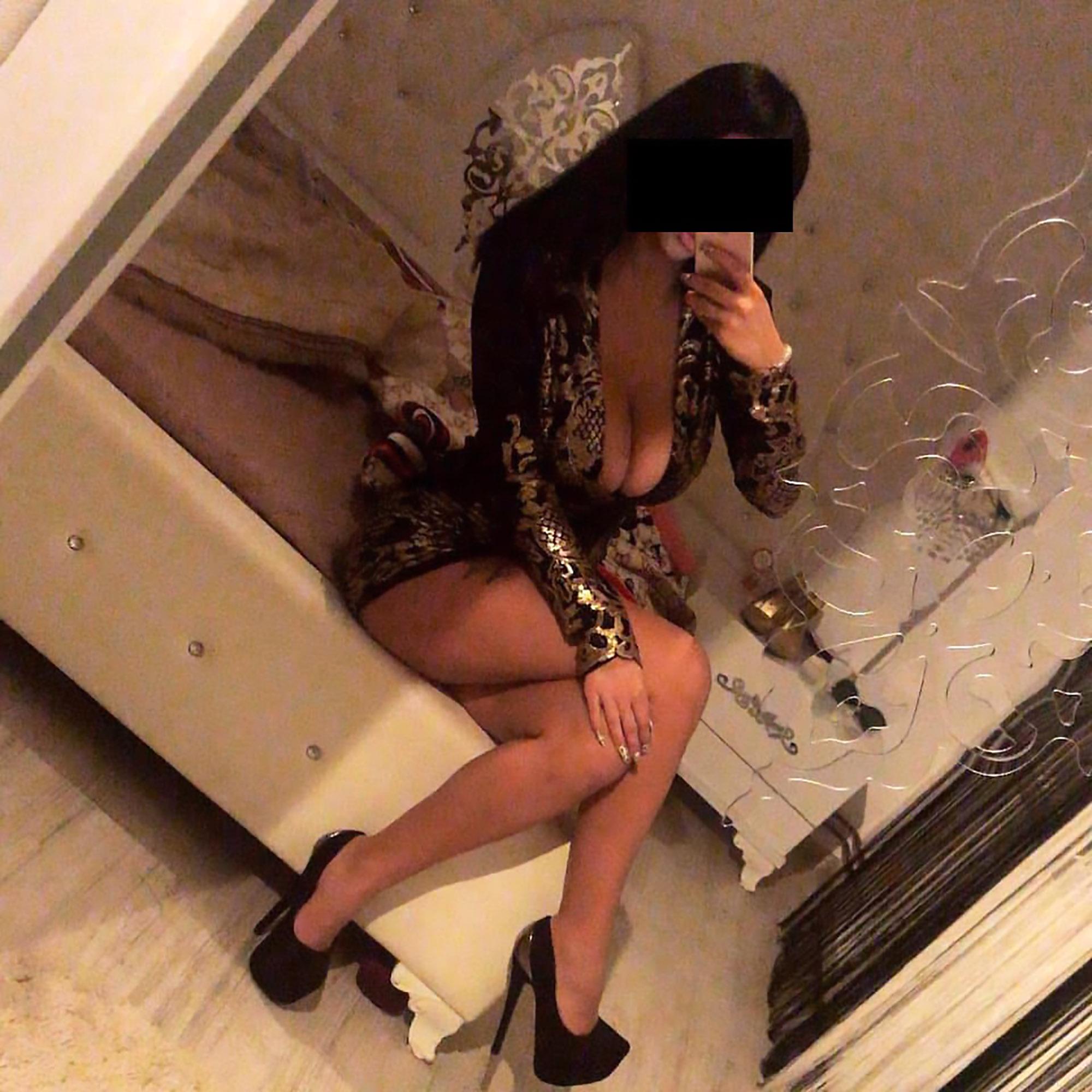