KIM Jong-un could be using the coronavirus crisis as cover to develop a doomsday biological weapon, experts have claimed.

The North Korean dictator may get around international sanctions to source the raw materials by claiming they’ll be used to make a vaccine, they say. 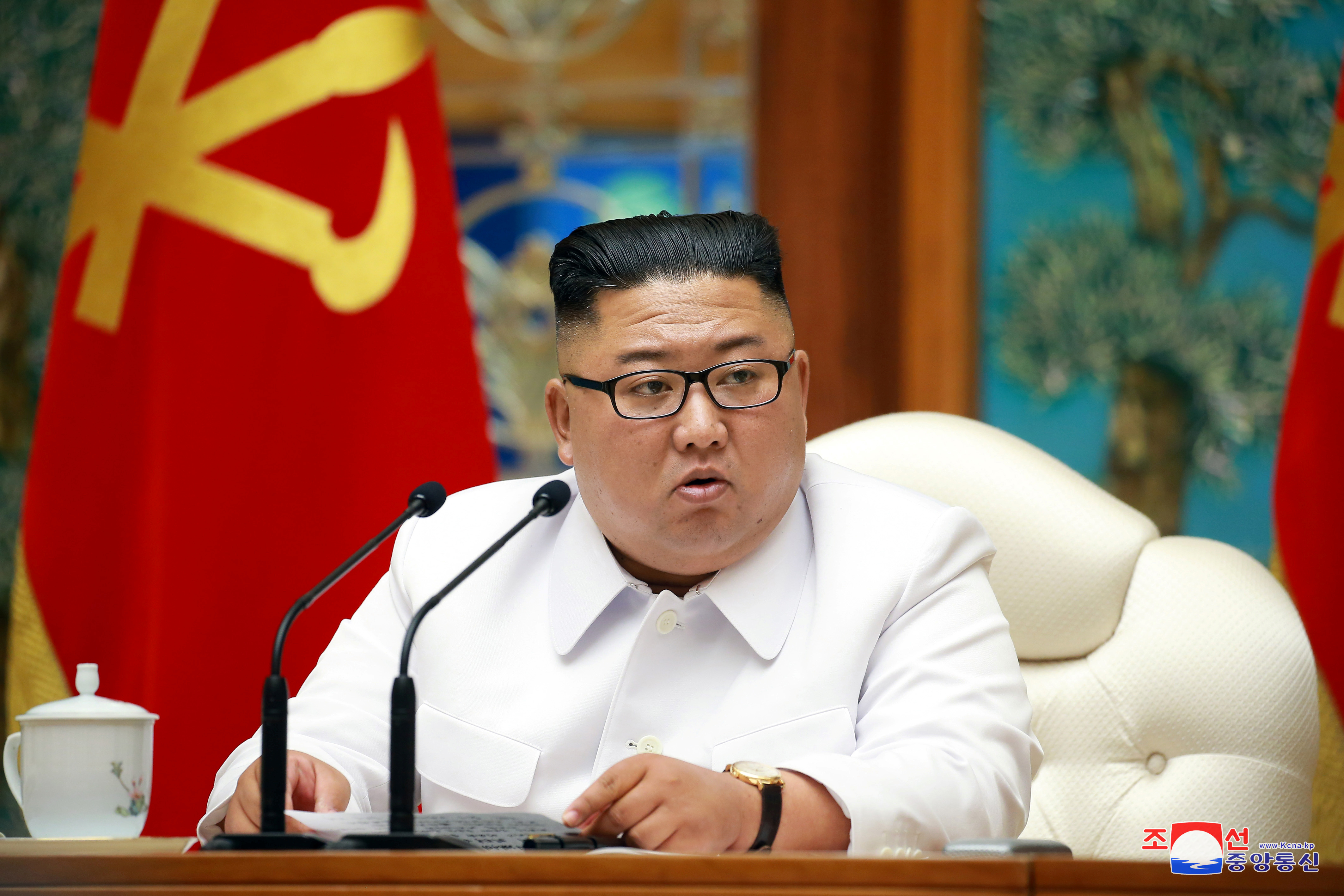 North Korea has already built up a nuclear arsenal despite sanctions, which it shows no sign of being willing to give up.

Weber was Assistant Secretary of Defense for nuclear, chemical and biological defence programs during the Obama administration.

North Korea “could use this legitimate vaccine aspiration as a way to enhance their biotechnology capability”, he told Politico.

Weber says of 16 countries suspected of having bioweapons – including Russia, China and Iran – all of which are pursuing coronavirus vaccine research, he has always been most worried about North Korea.

The secretive country has a history of ignoring international weapons agreements and blurring the line between military and civilian research, he explained.

”They could buy equipment from Western or Chinese sources that would be necessary for their vaccine effort, and then next year they could turn around and use it to produce biological weapons,” he said. 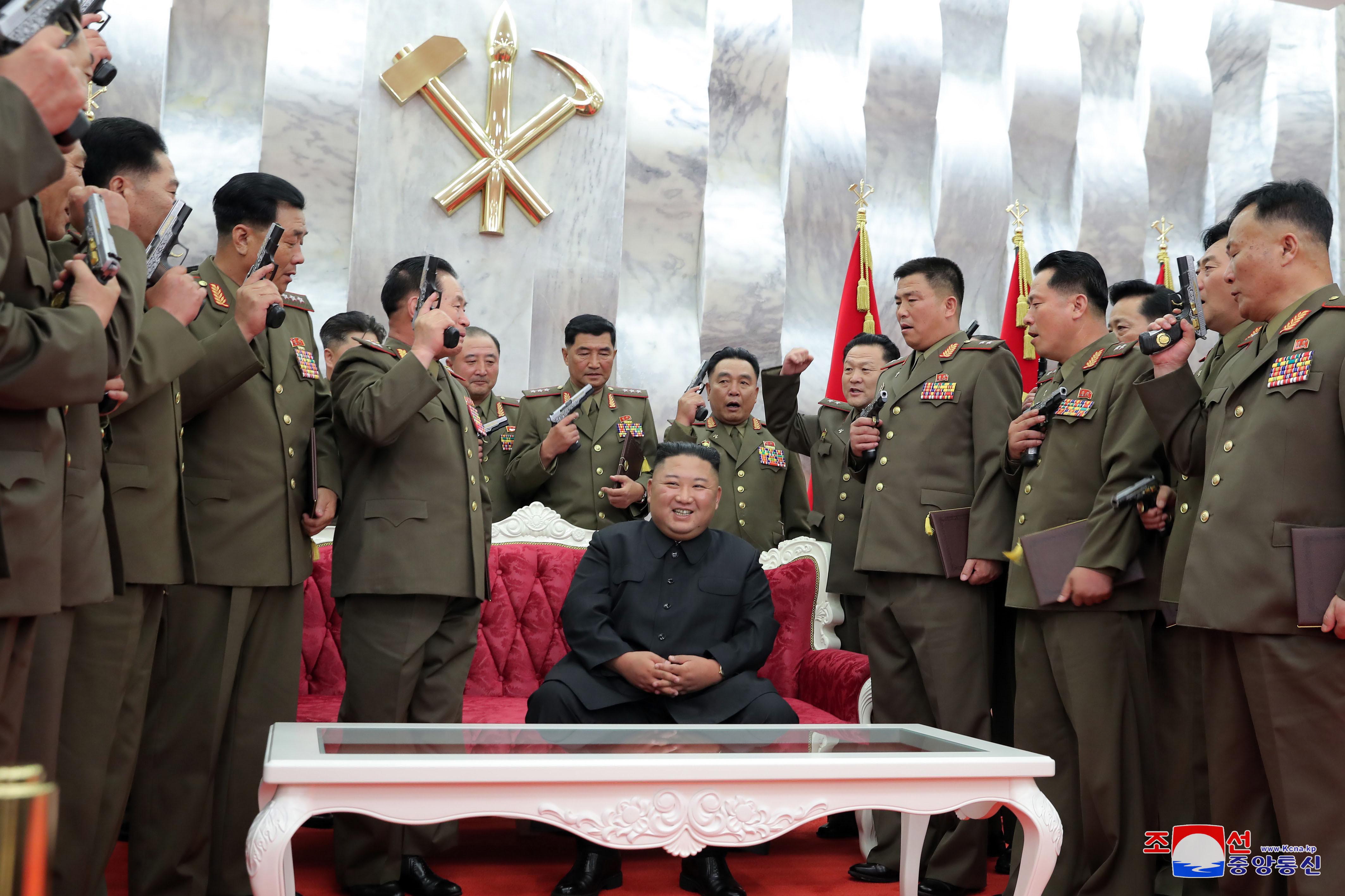 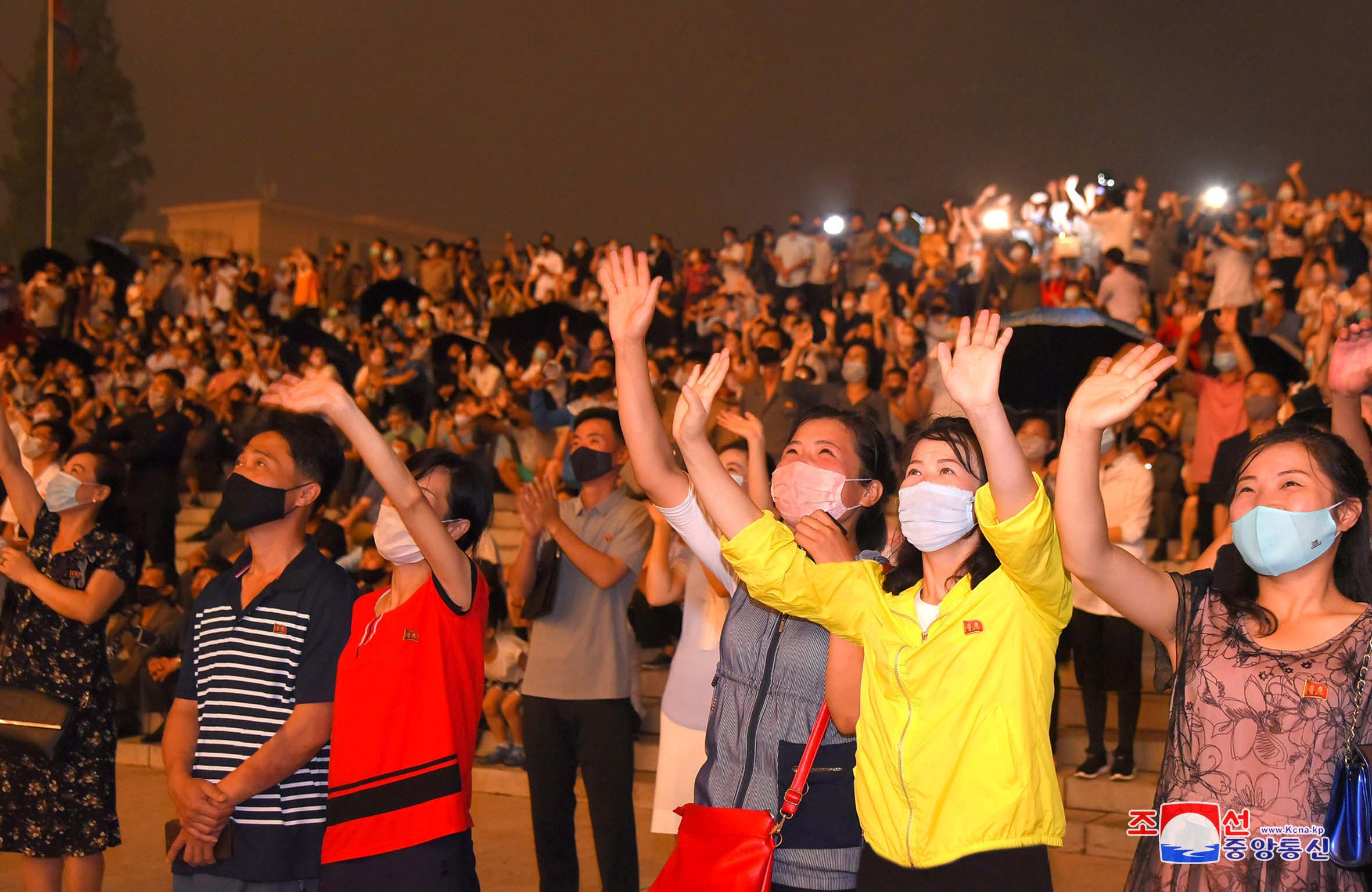 Weber told the New York Times last year that he believes North Korea is more likely to use biological weapons than nukes.

“The program is advanced, underestimated and highly lethal,” he said.

North Korea declared a state of emergency earlier this week after a person suspected of having crossed from the South tested positive for Covid-19.

Bruce Bennett, a defence researcher at the RAND Corporation, says the pandemic presents a unique opportunity for the regime.

“Anything coronavirus-related is going to be viewed as humanitarian and humanitarian things are not prohibited by sanctions,” he said

“You have to get item by item approval, but there have been lots of humanitarian shipments. Lots of stuff could be flowing in that.”

According to North Korean defectors and U.S. intelligence analyses, the North Korea has had a bio-arms operation since the 1960s, say Politico.

He said “the U.S. government believes that North Korea has one of the most robust offensive bioweapons programmes on Earth”.