North Korea’s ruling communist party has now appointed an official deputy. Workers’ Party of Korea’s (WKP) rules show a new position of first secretary has been created, with the powers to govern the country if the leader is incapacitated.

The publication argues: “This decision probably indicates that Kim’s health is not good.”

Kim Jong-un has vanished from public view a number of times over the past year and a half, sparking speculation about his condition.

The new WKP rules, acquired by NK News, were approved at its eighth party congress in January. 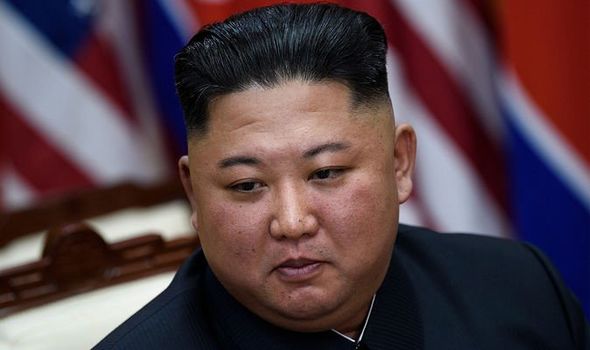 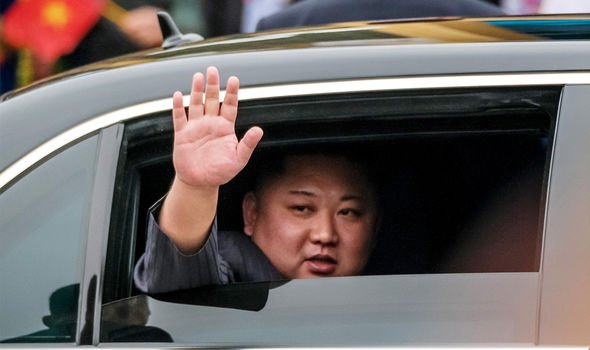 They state the first secretary is deputy to the general secretary, Kim Jong Un’s position.

This is the first time a potential successor to the North Korean leader has been set out so explicitly.

Any politburo member can now preside over the committee if given permission by the general secretary. 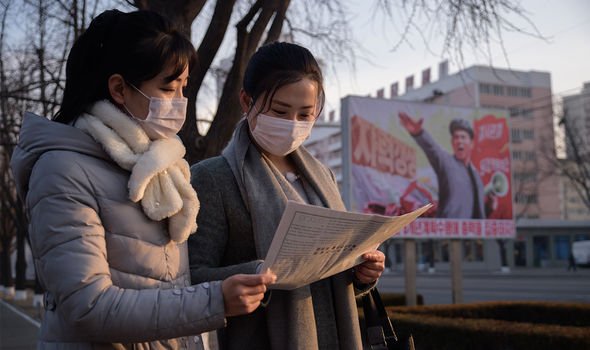 Combined these two developments allow Kim Jong Un’s powers to be delegated, if he becomes ill for a prolonged period.

It is unclear whether anyone has yet been appointed to the position of first secretary.

The most obvious candidate would be Kim Yo Jong, Jong Un’s sister, who already holds a powerful rule within the state.

Since North Korea was established after WWII all three of its leaders have been members of the Kim family. 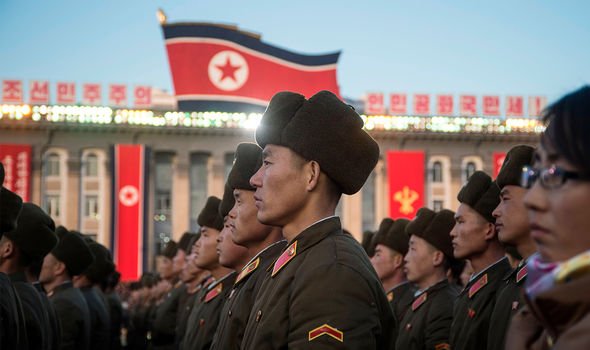 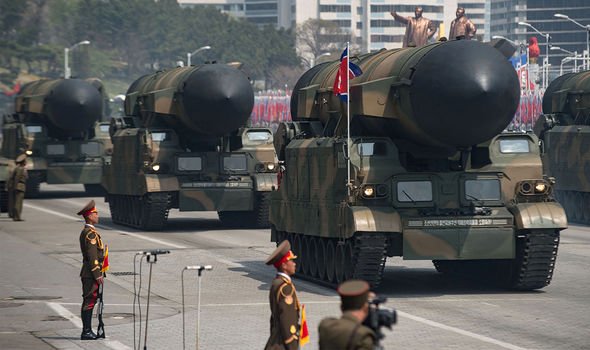 The state was established by Kim Il-sung, who was succeeded by Kim Jong-il then Kim Jong-un.

From May this year he also disappeared from public view for 29 days, before being pictured at a politburo meeting.

Food prices in North Korea have surged during the Covid-19 pandemic, as the border with China has been firmly closed.

According to NK News it now costs £32 to buy a kilogram of bananas in the country. 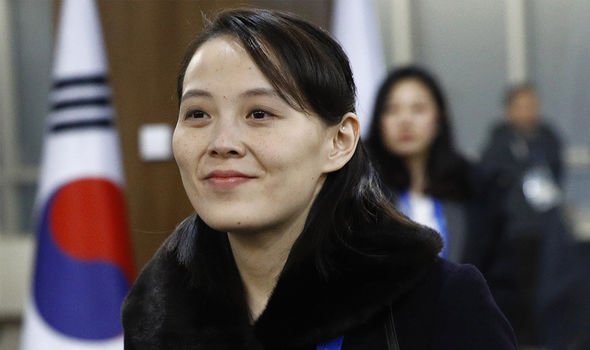 Many North Koreans had relied on food illegally smuggled across the Chinese border.

North Korea was formed from the part of Korea occupied by Soviet forces at the end of WWII.

A brutal dictatorship, it has technically been at war with South Korea since 1950.
Source: Read Full Article