Kim Jong-Un has had surgery in North Korea, and some reports have suggested he is seriously ill after his operation. However South Korean and Chinese sources on Tuesday cast doubt on reports North Korean leader Kim Jong Un was gravely ill.

The North Korean leader underwent the procedure on April 12.

CNN had cited a US official with direct knowledge of the matter, saying Washington was “monitoring intelligence” that Kim was in grave danger after a surgery.

However Daily NK, a Seoul-based speciality website, reported late on Monday citing one unnamed source in North Korea that Kim, age 36, was recovering. 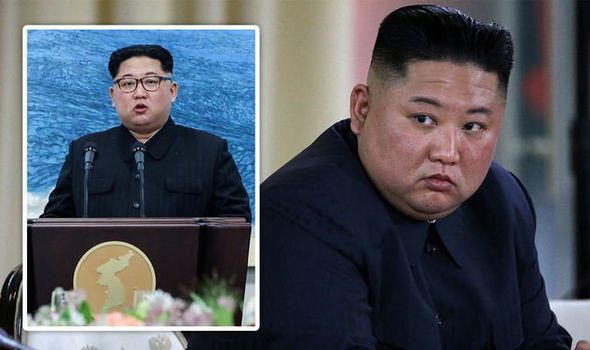 An official at the Chinese Communist Party’s International Liaison Department, which deals with North Korea, also told Reuters the source did not believe Kim was critically ill.

Some had believed the North Korean leader had been unwell when he failed to appear at the celebration of his grandfather’s birthday on April 15.

This is a breaking story with updates to follow.