Speculation on Kim’s health increased after he did not appear in pictures to mark a recent important anniversary. 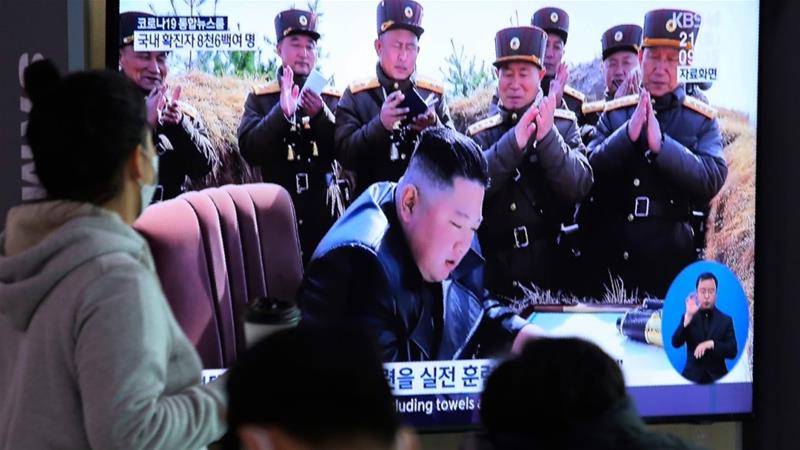 North Korea marked the anniversary of the birthday of its founding father and Kim’s grandfather, Kim Il Sung, as a national holiday on April 15, but there was no sign of Kim in the pictures shared by the state news agency.

Daily NK, a speciality website run mostly by North Korean defectors, cited unidentified sources inside the isolated state saying Kim was recovering at a villa in the Mount Kumgang resort after undergoing the procedure on April 12 at a hospital there. 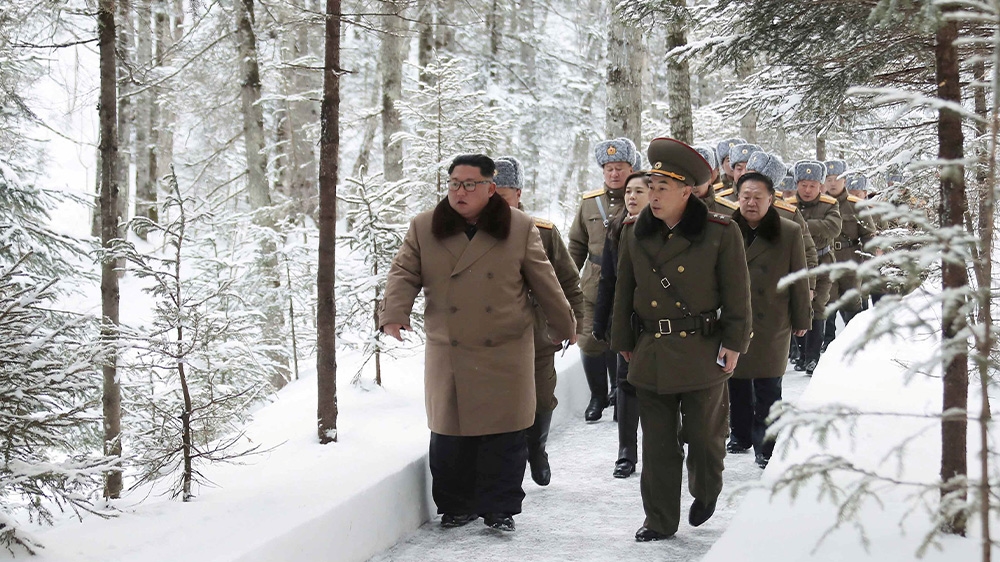 Reporting from inside North Korea is notoriously difficult, especially on matters concerning the country’s leadership.

Kim is heavily overweight and his health has deteriorated in recent months due to heavy smoking and overwork, the Daily NK said.

“My understanding is that he had been struggling (with cardiovascular problems) since last August but it worsened after repeated visits to Mount Paektu,” a source was quoted as saying, referring to the country’s sacred mountain.

Kim went into hospital after presiding over a meeting of the ruling Workers’ Party’s Politburo on April 11, his last major public event, the report said.

Pyongyang fired multiple short-range missiles last week which Seoul officials said were also part of the Kim Il Sung birthday celebration. Such military events would usually be observed by Kim, but there was no KCNA report on the test at all.