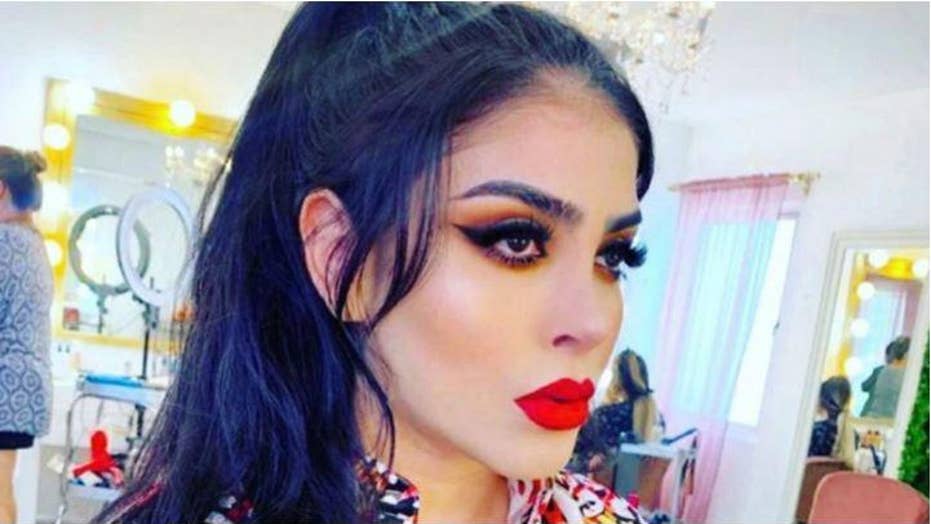 The body of Claudia Ochoa Felix was found inside a home in Culiacan, Mexico. Authorities have only identified the body as Carmen Berenice ‘N’ and have not released an official cause of death. Felix began generating buzz on social media in recent years for looking a lot like reality star Kim Kardashian.

A woman believed to have led the Sinaloa cartel’s armed wing under former leader Joaquin “El Chapo” Guzman reportedly has been found dead in Mexico.

The body of Claudia Ochoa Felix, who gained notoriety in recent years for looking a lot like reality star Kim Kardashian and for posting provocative photos on the Internet – including one of her holding a gold-encrusted assault rifle – was located inside a home in Culiacan over the weekend, the La Prensa newspaper reported.

Local media reports claim multiple causes of death from drug overdose to asphyxiation. Authorities have only identified the body as Carmen Berenice "N" and have not released an official cause of death.

Felix is rumored to have been the head of Los Antrax, the armed enforcement wing of Sinaloa cartel, The Telegraph added, citing local media. A blog that covers Mexico’s drug crisis has called her the “Empress of Antrax.” 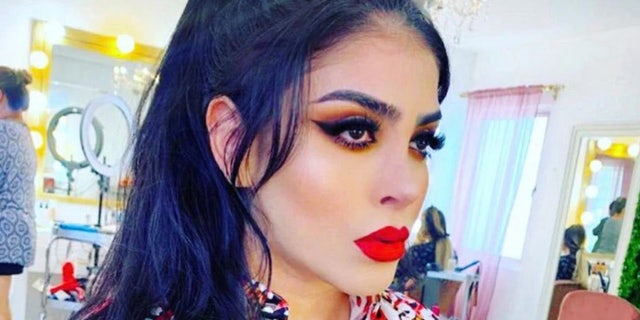 Claudia Ochoa Felix is believed to have led an armed wing of the Sinaloa cartel.

Investigators told La Prensa that Felix went to a nightclub with a man in the hours before her death. When the man tried and failed to wake her up the next morning, his friend reached out to authorities, they added.

Felix, who was in her mid-30s, had used her social media accounts to brag about her lifestyle, posting pictures dressing and posing like Kardashian.

According to Mexico’s Proceso, in one shot, her toddler son is seen sitting on top of a wad of cash. The photo has since been removed.

Another showed Felix in a formal gown showing off a gold-plated assault rifle with a mounted scope resting on her exposed thigh. 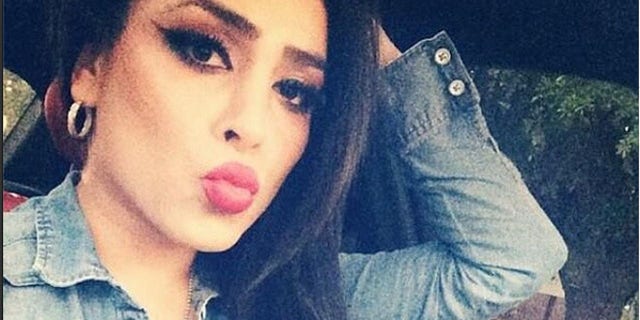 Claudia Ochoa Felix, who was reportedly the leader of "Los Antrax," an elite killing squad with connections to the Sinaloa Cartel.
(Instagram)

Felix is said to have taken over Los Antrax after its leader (and her lover), Jose Rodrigo Archiga Gamboa, was arrested in 2014, Fox News previously has reported.

For her part, Ochoa Felix has denied being part of the hit squad, calling out Mexican media via Twitter and Facebook for their “lies” and “slander.”