The parents of murdered journalist Kim Wall have said helping with a TV series about the police investigation into her death stopped them from falling down a “big black pit”.

Joachim and Ingrid Wall, both journalists themselves, were integral to the police investigation when 30-year-old Swede Kim went missing after interviewing Danish inventor Peter Madsen on his homemade submarine in Copenhagen in 2017.

The submarine was found sinking the next morning and Madsen was arrested then charged with her murder after her dismembered body parts were eventually found in different areas of Koge bay. 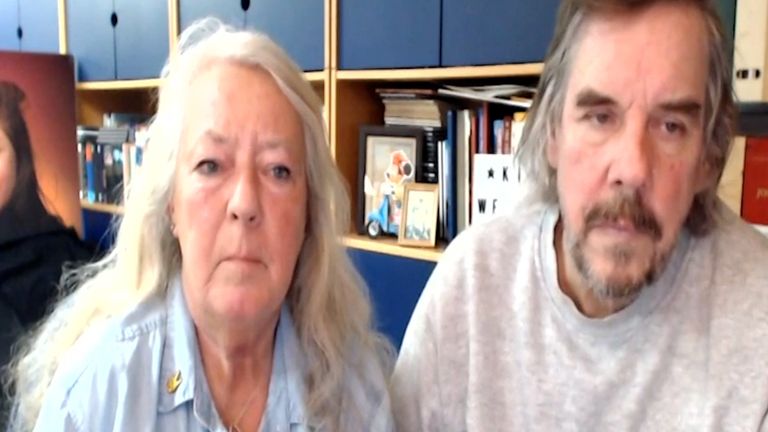 Madsen changed his story several times but Kim’s parents never gave up looking for her body.

The search, which involved divers painstakingly examining the seabed and then the use of dogs thanks to Mr and Mrs Wall, has now been turned into a series called The Investigation.

Explaining what gave them the strength to help with the TV series, Mrs Wall told Sky News: “We had to do it. Otherwise, we’d have fallen down this big black pit and never come back to life again.

“This was the only way to survive, to make something good out of it.

“And for the TV series to not focus on Kim, but she as a journalist.”

Madsen is not the focus of the series, it is all about the investigation, something the Walls feel very strongly about. 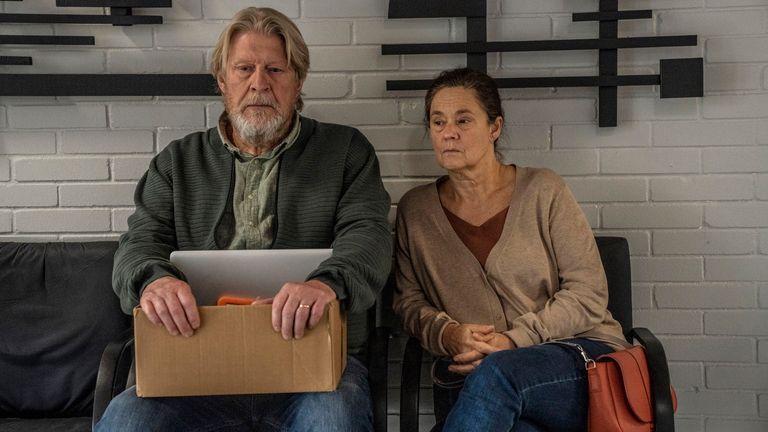 “It gives us meaning to tell the world who Kim was, let her be remembered not as a crime victim but for the daughter, fiancee, sister, journalist, friend she was.

“She was a talented, brilliant young woman. We hope she is remembered like that.”

The Walls have set up the Kim Wall Memorial Fund, which aims to help young, female journalists go into the world and find stories. 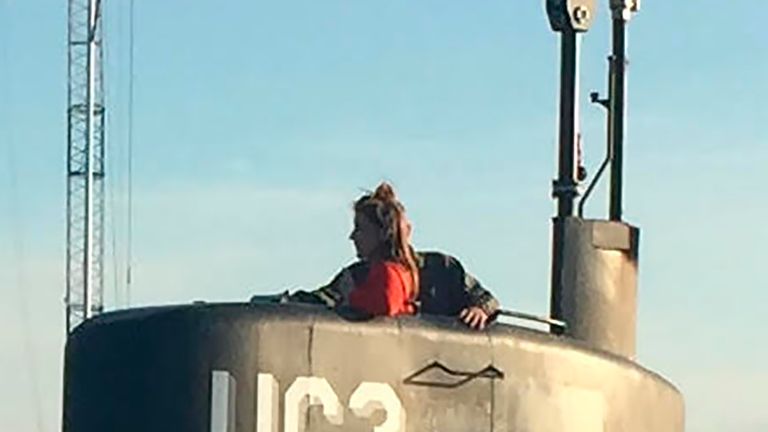 They told Sky News they set it up “so that something good comes out of this tragedy”.

Mrs Wall said: “Now Kim can’t go abroad and make those stories it gives us hope that others can.

“We know for many many years we’ll be able to send out young female journalists all over the world in Kim’s spirit.

“We think it’s so important that we tell young people to do what Kim did, go out in the world, make a difference.

“Even if you come from a small town like Kim did in Sweden, you can go out and have the entire world as long as you’re working.” 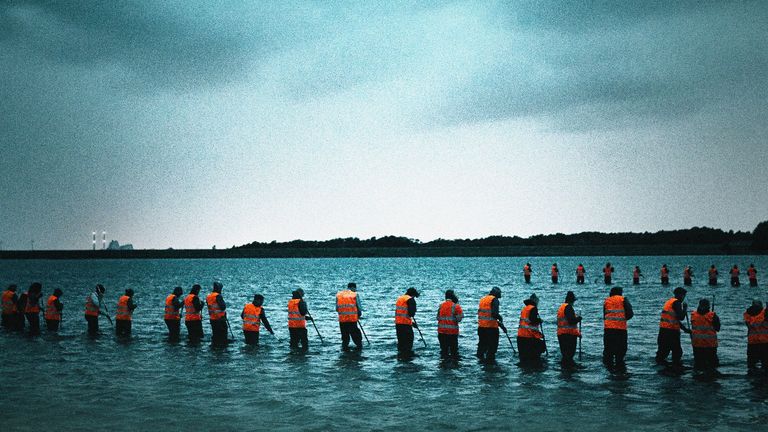 Her parents added that Kim was “extremely stubborn” and “very determined”.

“We’re incredibly proud of her and we will be for the rest of our lives,” they said.