Norfolk Police have a launched a manhunt after the armed raiders threatened those inside the home. 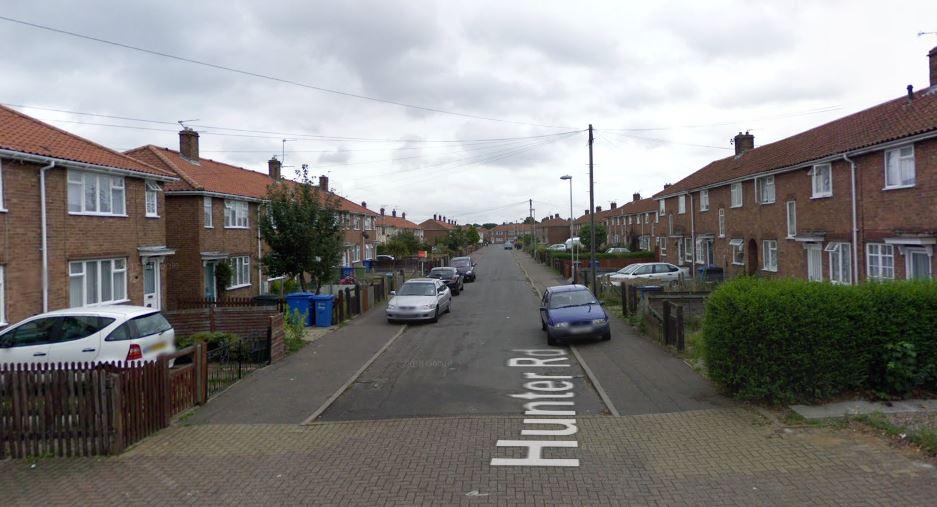 Authorities believe it is connected to Operation Gravity, which was launched in 2016 to stop “County Lines” drug dealers from coming into peaceful suburbs from London.

Four youngsters were in the home with two adults, who are believed to be parents.

Cops think the thugs got the wrong address and that it could have been a “case of mistaken identity”.

The break-in was on Hunter Road in Old Catton, near Norwich at about 6.50pm on Friday. 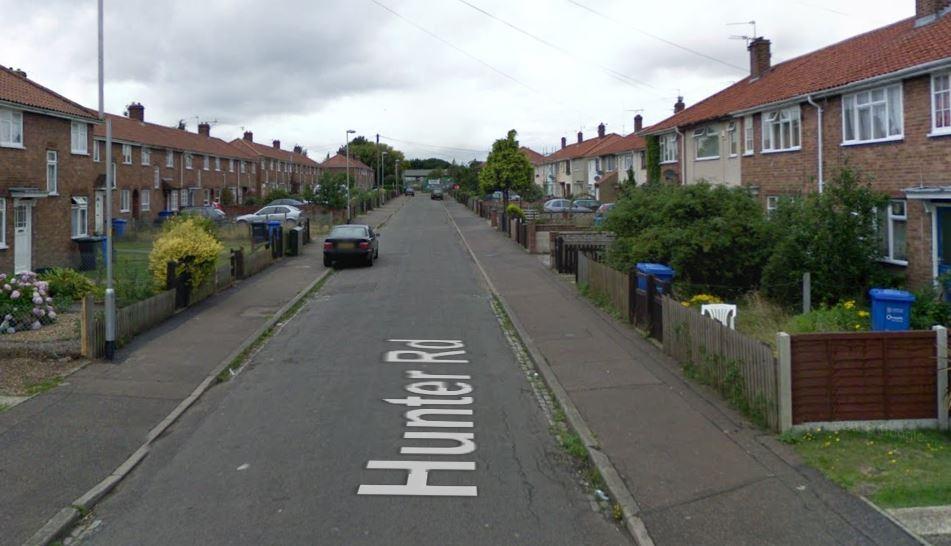 No one was hurt, but a mobile phone was stolen.

The raiders fled the property after the break-in, which reportedly lasted seconds.

The drug dealers have been described as black, two were about 6ft tall and the third one was slightly shorter.

They all wore dark clothing. 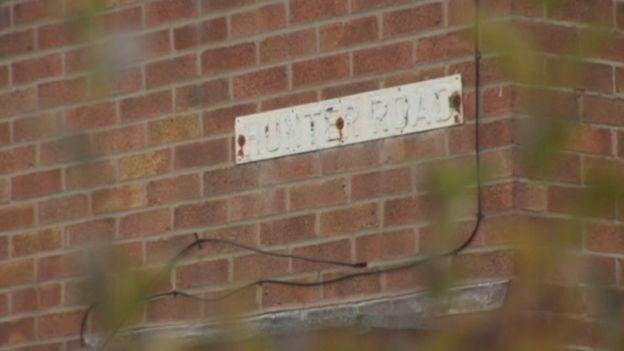 Inspector Graham Dalton told BBC: “This must have been very distressing for those involved and I want to reassure the victims and those that live locally that we are doing everything we can to find the offenders quickly.

"I do believe this is connected to Operation Gravity drug dealing and would ask anyone with information regarding those involved to contact the police immediately.”

Officers of Norfolk Constabulary launched Operation Gravity to deal with the increase of organised crime seeping into the county in 2016.

A Sun Online Investigation in June 2018 revealed that officers had made 640 arrests.

Knife crime has reportedly increased by 274 per cent since 2014 in Norfolk as a result of drug empires spilling over county lines.

A more recent Sun Online analysis showed how London crime gangs are spreading into quiet suburbs and a surge of “County Lines” drug operations has caused a spike in crime rates in previously safer areas.

One of the country’s wealthier counties, Kent, has seen youth crime double in the last year and knife crime soar by more than 40 per cent.