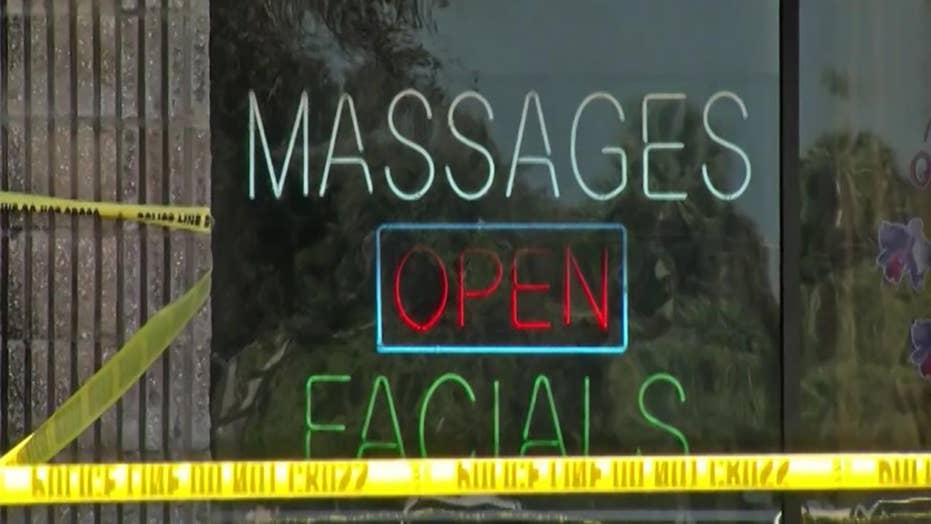 JUPITER, Fla. –– Strip malls are as ubiquitous to Florida as its oranges. Almost every commercial block in some parts of the state is lined with them. Mix in the large immigrant population — and the state's transient nature — and you get, experts say, the perfect recipe for an explosive sex trafficking industry taking hold in the Sunshine State.

The recent sex sting involving New England Patriots owner Robert Kraft has shed light on how Florida is becoming a nexus of sex trafficking in the United States, many of them operating out of nondescript massage parlors that surreptitiously double as brothels.

“The one high profile celebrity drew national and international attention on some levels. That is sad that it takes a high profile person to shine a light on the sex trafficking industry,” said William Snyder, the Martin County sheriff. 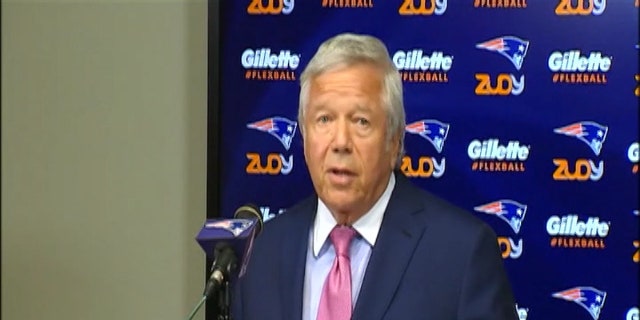 Police charged Robert Kraft and 24 others who allegedly paid for secret sex acts inside the Day Spa in Jupiter, Florida

Police charged Kraft and 24 others who allegedly paid for secret sex acts inside the Orchids of Asia Day Spa. The charge comes amid a widespread crackdown on sex trafficking involving more than 300 male buyers and multiple women running operations in several counties.

At the day spa in Jupiter, many of the women came from China to the United States. The investigation spanned across multiple Florida counties and even reached New York. 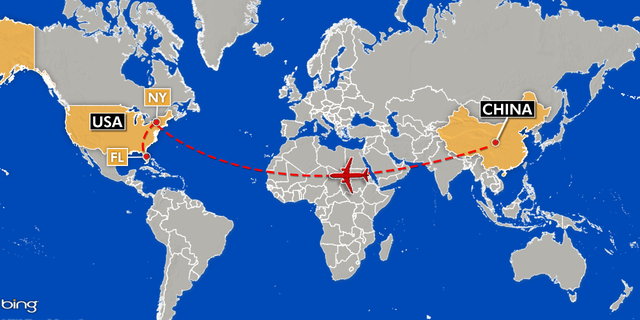 Florida ranks third in the country for human trafficking, much of it sex trafficking. California is first, with Texas right behind. Sex trafficking experts attribute the volume of trafficking in those states to the fact that they have large, transient populations and international travel hubs.

“Part of it is that this is a tourist-driven economy where people from all over the world come into Florida. We have strip malls everywhere in Florida and I think because of somewhat the transient nature of our population there's an element of anonymity,” Snyder said.

According to the National Human Trafficking Hotline, top venues for sex trafficking in Florida include hotels, private residences and massage businesses like the one where Kraft was busted.

The top prosecutor in Palm Beach County said that most of the time, the prostitutes have been forced to perform sexual acts in order to pay off debts.

"The larger picture we must all confront is the cold reality that many prostitutes in cases like this are themselves victims often lured into this country with promises of a better life. Only to be forced to live and work in a sweatshop, or a brothel, performing sex acts for strangers,” said Palm Beach State Attorney Dave Aronberg.

When investigating these cases, law enforcement officials said they look for surefire signs of illegal activity. 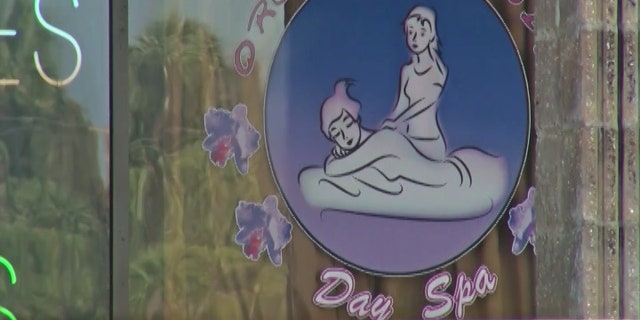 The storefront of Orchids of Asia Day Spa after the investigation

“We had women who were staying inside the massage parlors 24 hours a day. They were not coming out. We saw a constant flow of men coming and going … they were sleeping on the very tables where they were involved in the illicit sexual behavior,” said Snyder.

With the sports industry already under fire, experts say the arrival of the Super Bowl in Miami and Tampa the following year is the tip of the iceberg for sex crimes.

“The attack on the demand side is probably the ultimate answer and if we go after the men who are buying sex, and really they're the ones with the key to the freedom for these women, we can be more successful,” Snyder said.

Kraft’s arraignment is scheduled for March 27 at the courthouse in West Palm Beach.