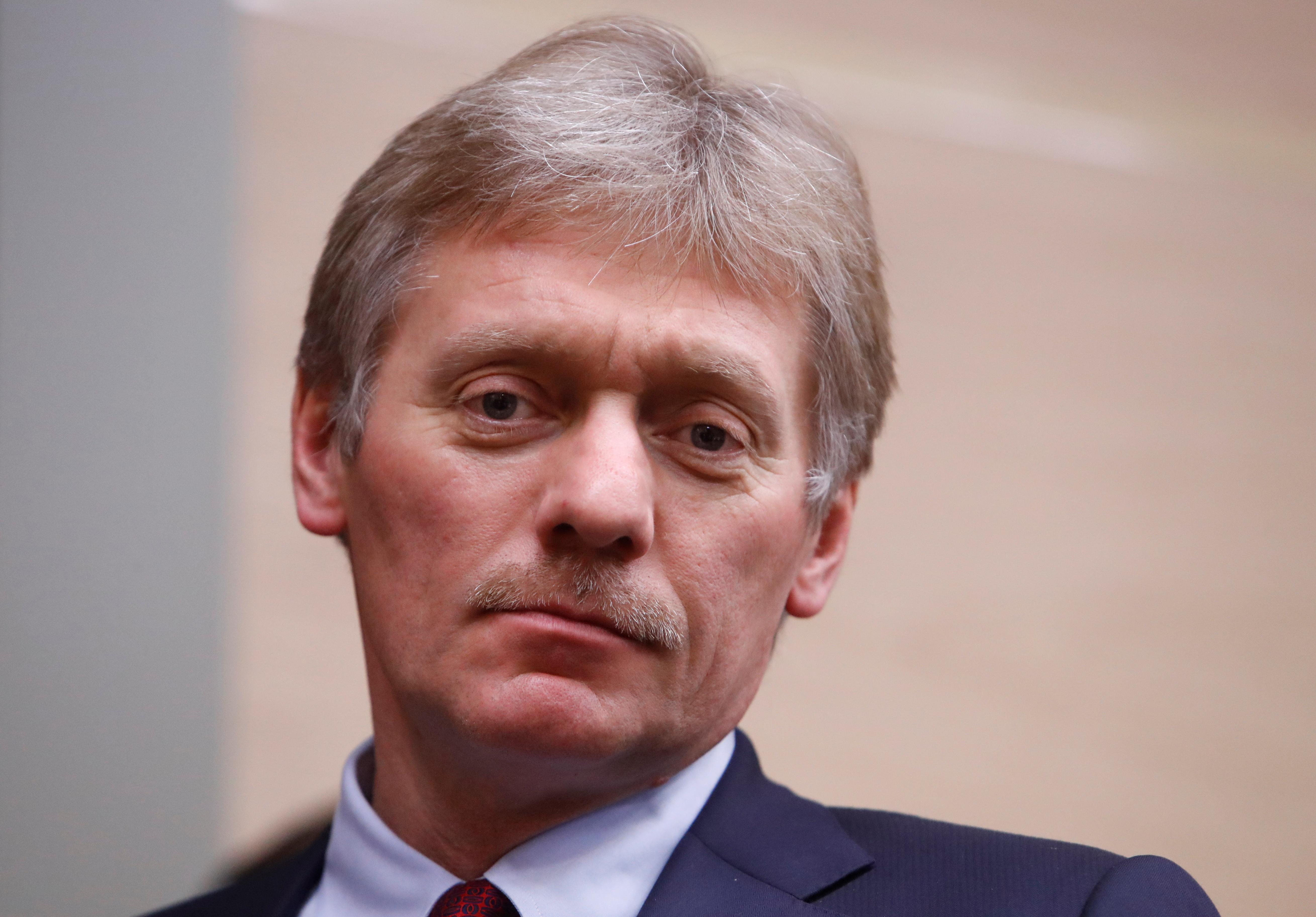 MOSCOW (Reuters) – The Kremlin on Wednesday said that U.S. territory was constantly being used to launch cyber attacks against Russia, but said it was unable to confirm a U.S. media report that the U.S. military had disrupted the internet access of a Russian troll farm.

The Washington Post reported on Tuesday that the U.S. military had disrupted the internet access of a Russian troll farm accused of trying to influence American voters on Nov. 6, 2018, the day of the congressional elections.

Kremlin spokesman Dmitry Peskov told reporters he did not know how much truth there was to that media report.

“But in general I can say that U.S. territory is constantly being used to organize a huge number of cyber attacks against various Russian organizations. That’s the reality with which we live.”