Kurdish-backed fighters for the Syrian Democratic Forces (SDF) have withdrawn from the border town of Ras al Ain following a Turkish offensive in northern Syria to establish a “safe zone”.

According to SDF spokesperson Kino Gabriel there are no more Kurdish fighters in the town, which last week was captured by Turkey-backed rebels.

The withdrawal of the Syrian Kurdish militia fighters was enabled by a five-day pause in fighting agreed on Saturday by Turkish President Recep Tayyip Erdogan and the American vice president Mike Pence. 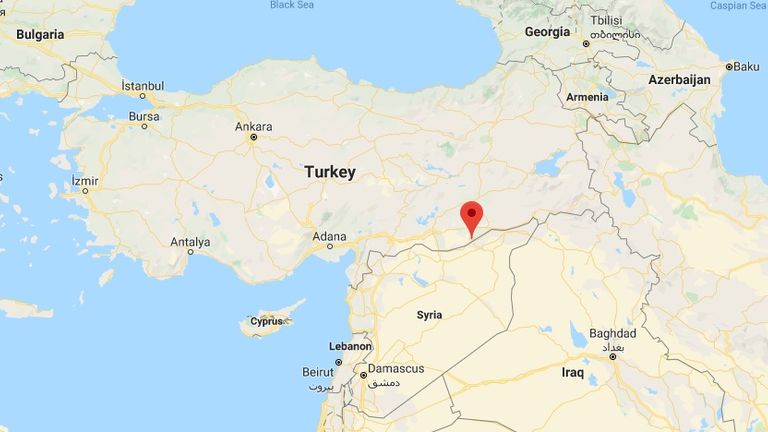 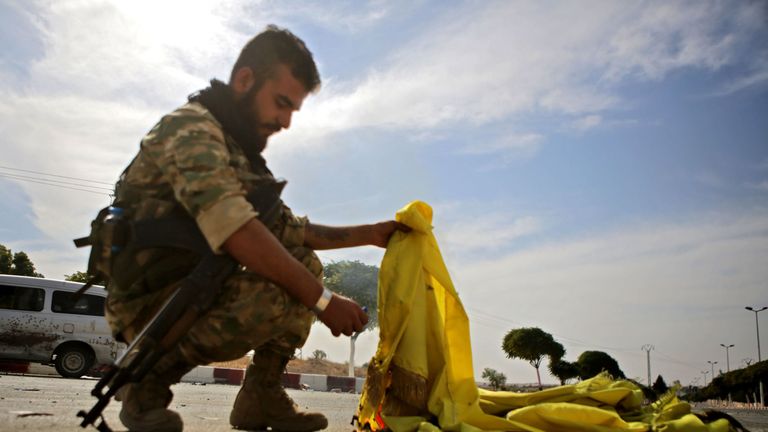 Mr Erdogan has vowed to “crush the heads” of Kurdish fighters in northeast Syria if they do not withdraw from the region before the end of the ceasefire.

He claimed he had warned the US delegation and its partners from the European Union that Turkey would resume its military operations if the ceasefire was broken.

The Turkish president has been forced to deny allegations that his military forces are committing war crimes, following repeated claims that several children were injured in a chemical weapons attack on the Ras al Ain, thought to have involved white phosphorous.

He added: “If it works, it works. If not, we will continue to crush the heads of the terrorists.”

Turkey-backed forces began their offensive on the town on 9 October following a phone call between Mr Erdogan and President Donald Trump, after which Mr Trump effectively endorsed the Turkish incursion of a strip of land in northern Syria.

Mr Trump was subsequently accused of abandoning Kurdish fighters that had fought alongside US forces in the years-long battle to defeat Islamic State militants.

Mr Trump said it was “time now for others in the region” to safely manage the territory, but faced immediate and significant backlash from other coalition partners who had worked to combat Islamic State.

Mr Erdogan has insisted he is behind the agreement and wants to resettle two million Syrian refugees in the safe zone, which is being touted as a 273-mile area running west to east along the border.

But he warned the Kurds: “If the promises that were made to us are not kept, we will not wait like we did before and we will continue the operation where it left off once the time we set has run out.” 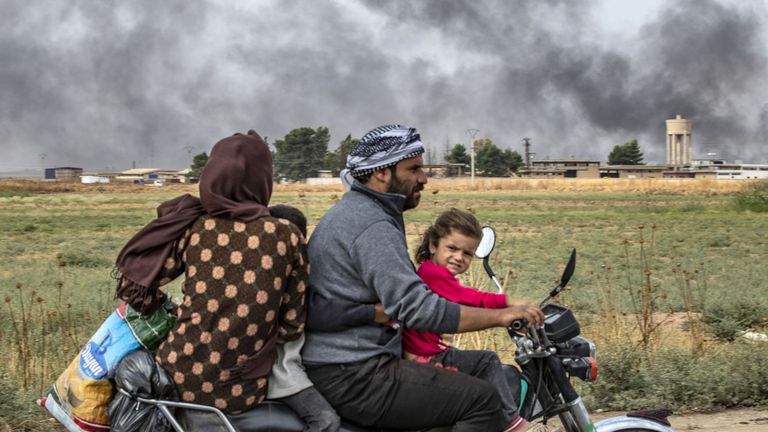 Before the ceasefire comes to an end, Mr Erdogan is planning talks with Russian President Vladimir Putin.

He wants Syrian government forces to move out of areas near the border so that the safe zone can be created, allowing the millions of refugees Turkey has taken in over the years to return to their homeland.

Syrian leader Bashar al Assad moved troops into the region after the US withdrawal following a desperate request from the Kurdish-led Syrian Democratic Forces, seeking protection from the Turkish assault.

Mr Erdogan is unlikely to receive any encouragement from Moscow, which is allied with President Assad and has described the Turkish offensive as “unacceptable”.