Kurds mobilise in Syria as Turkey poised for imminent attack

Civilians urged by Kurdish leadership to head to the border with Turkey to face the expected military onslaught. 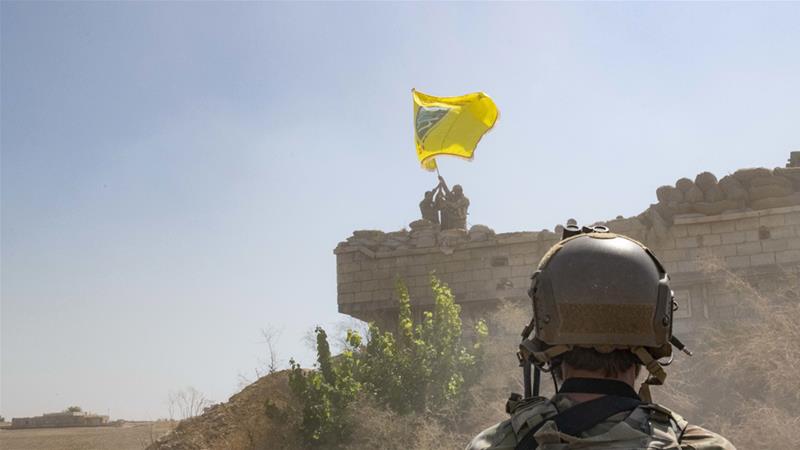 Syrian Kurds issued a “general mobilisation” call to civilians to head to the border on Wednesday to “resist”  an imminent military operation by neighbouring Turkey.

Ankara has massed thousands of troops and readied heavy weapons for days along its border with Syria and vowed it would go ahead with the operation and not bow to a US threat over its military plans against the Kurds and their military, known as the Syrian Democratic Forces (SDF).

“We announce three days of general mobilisation in northern and eastern Syria,” the Kurdish civilian administration said in a statement.

It urged all civilians to “head to the border with Turkey … to resist during this delicate historical moment”.

Turkey has long threatened an attack on the Kurdish fighters in Syria whom Ankara considers “terrorists” allied with a decades-long Kurdish insurgency within Turkey that has left an estimated 40,000 people dead.

Expectations for an assault rose after President Donald Trump on Sunday abruptly announced American troops would step aside ahead of the Turkish push – a shift in US policy that essentially abandoned the Syrian Kurds, longtime American allies in the fight against Islamic State of Iraq and the Levant (ISIL, ISIS) in Syria.

In its call for mobilisation, the local Kurdish authority known as the Autonomous Administration of North and East Syria, also urged the international community to live up to its responsibilities as “a humanitarian catastrophe might befall our people” in the region.

The commander of the Kurdish-led militia told The New York Times his forces were prepared to battle the Turkish military.

“We will resist. We have been at war for seven years so we can continue the war for seven more years,” Mazlum Kobani told the newspaper.

However, he also urged Americans to “put pressure on their political and military leaders to stop the Turkish attack”.

He said the military operation would result in “big massacres”.

A senior Turkish official said Wednesday that Turkey’s troops would “shortly” cross into Syria, together with allied Syrian rebel forces to battle the Kurdish fighters as well as ISIL. 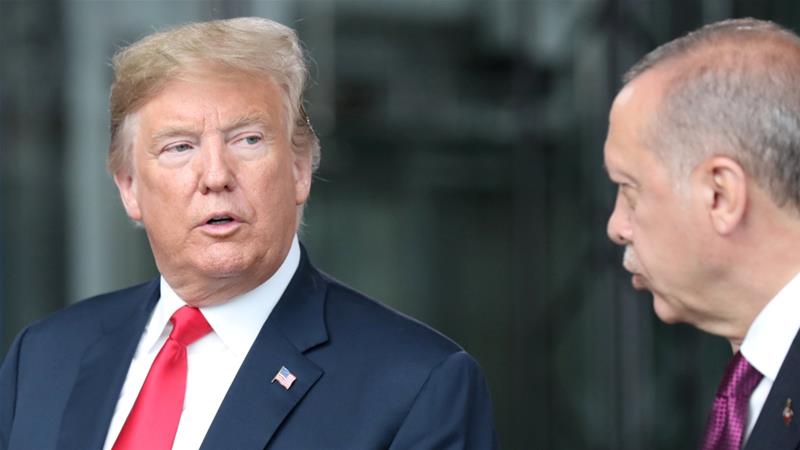 Can the US and Turkey find common ground over Syrian Kurds?