FEARS a volcano in the Canary Islands could erupt have been sparked after almost 1,000 earthquakes were registered in just five days.

The series of small quakes and intense seismic activity under the volcanic ridge of La Cumbre Vieja on the holiday island La Palma has put authorities on alert for a possible eruption. 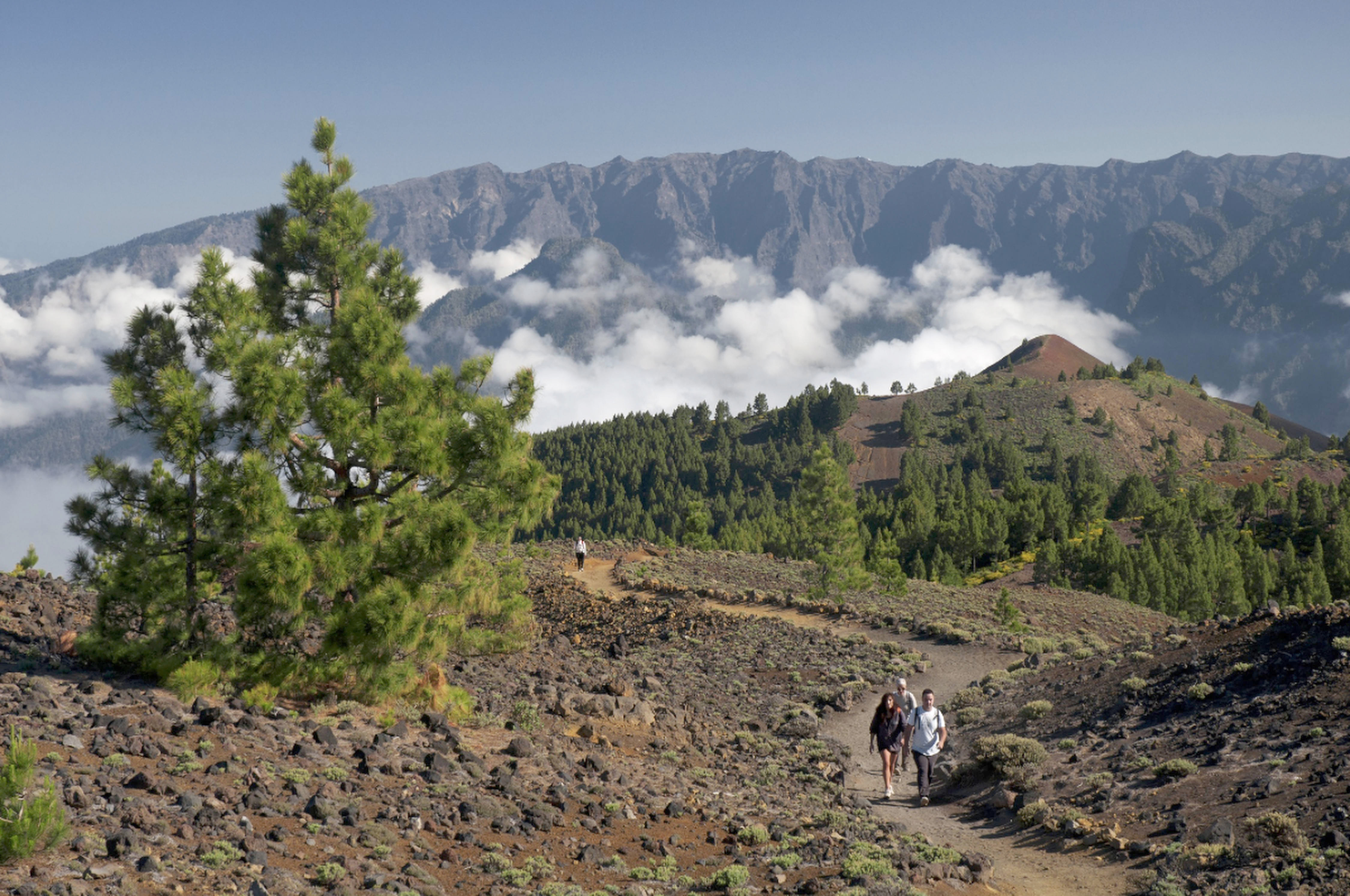 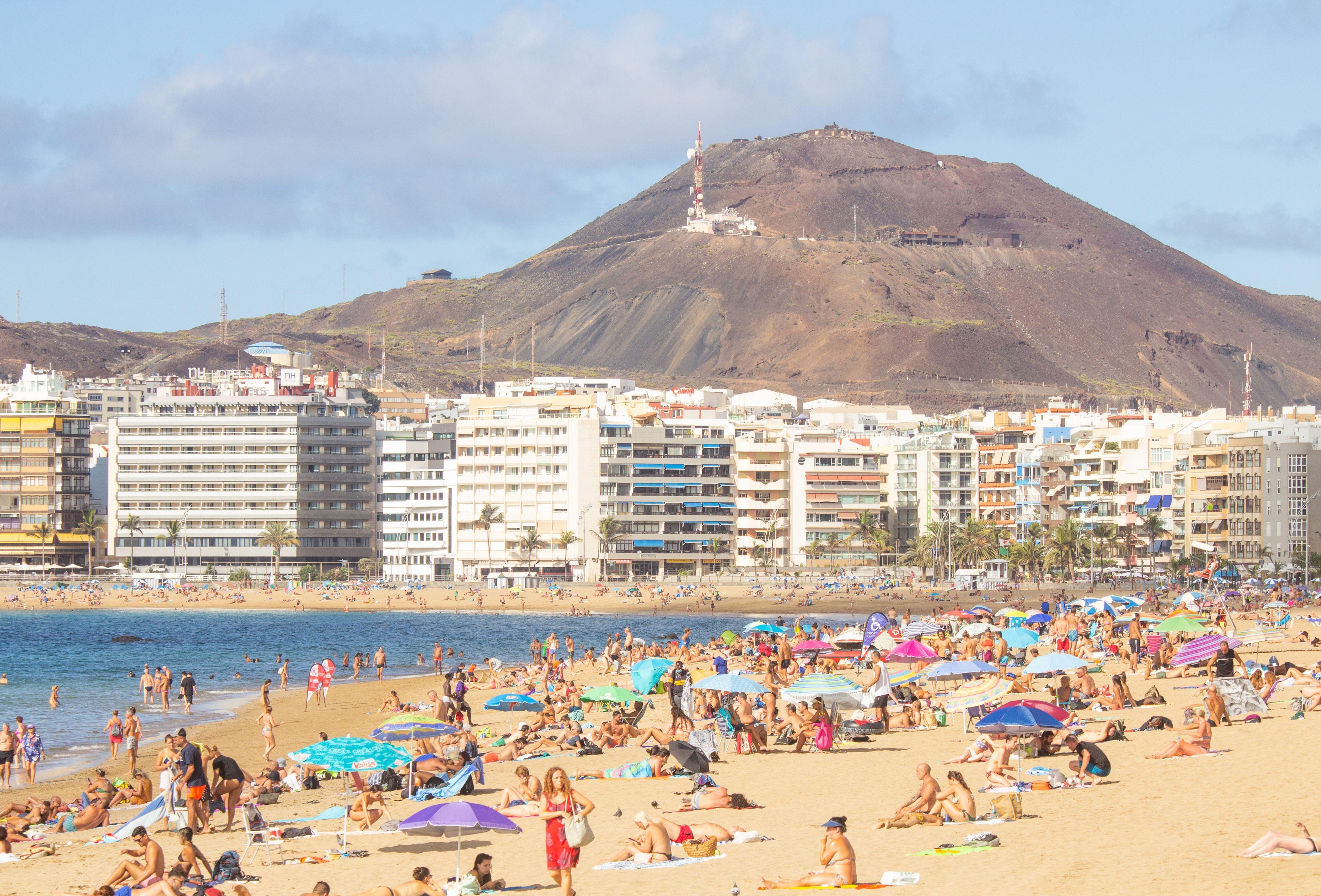 Spain's National Geographic Institute has detected 4,222 tremors in what scientists are calling an earthquake swarm around La Palma island since last Saturday.

An earthquake swarm is a cluster of quakes in one area during a short period and can indicate an approaching eruption.

Since Saturday, there have been almost a thousand earthquakes on the islands and on Tuesday, the Canary Island's regional government put the island on a yellow alert for eruption.

Authorities said the situation "could change quicking in the short term" but officials said they had no indication an eruption was imminent as a scientific committee monitoring the activity said that the number of tremors and their magnitude had fallen Thursday.

Even so, the Scientific Committee for the Special Civil Protection Plan and Emergency Response for Volcanic Risks warned there could be a rapid, renewed surge in quakes and kept the public warning level on yellow, according to private Spanish news agency Europa Press.

Volcano warnings are announced in accordance with the level of risk, rising through green, yellow, orange and red.

The committee reported that ground depressions up to 10 centimeters (four inches) deep have formed an occurrence often attributed to magma movements.

Before a volcano erupts, there is a gradual increase in seismic activity that can build up over a prolonged period.

The Canary Islands Volcanology Institute said that by Thursday 11 million cubic meters of molten rock had been pushed into Cumbre Vieja, a dormant volcanic ridge on La Palma where the last eruption was in 1971.The strongest quake so far was a magnitude 3.4 one, according to the institute.

La Palma has a population of around 85,000 people.

The institute is telling staff on the island to monitor any changes, including testing the water in wells.

The Canary Islands are a volcanic archipelago made up of eight islands. At their nearest point to Africa, they are 100 kilometers (60 miles) from Morocco.