A LABOUR frontbencher is being probed by police over an alleged sexual assault in a nightclub, it emerged last night.

The shadow minister is alleged to have touched someone’s bottom on the dancefloor, months before the general election. 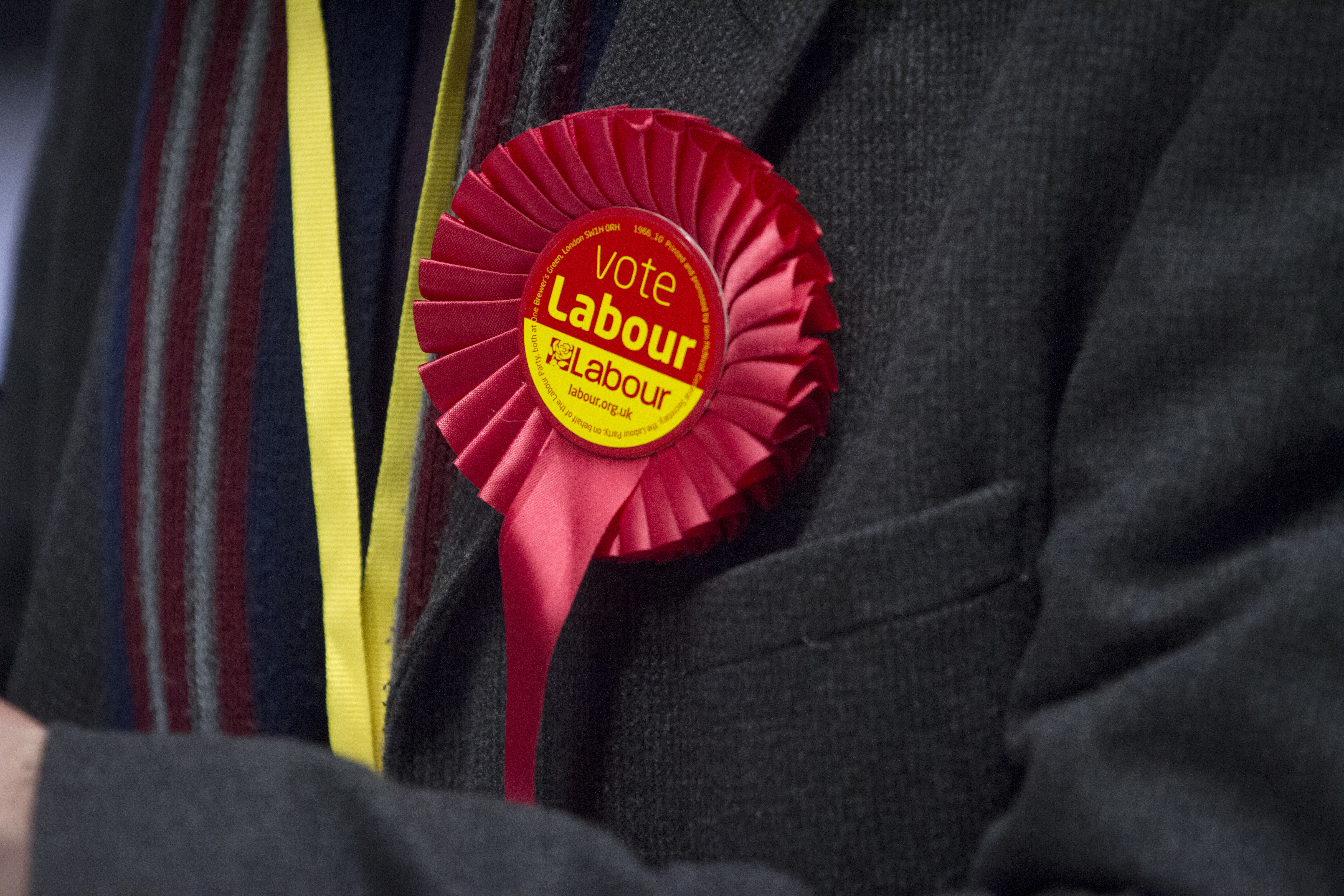 Police confirmed they were investigating an allegation of “sexual touching” in July, The Sunday Telegraph reported.

The MP has strenuously denied the claim, describing it as “wrong and false”. Cops have not arrested or interviewed him and he has not been given details of the complaint.

Labour was aware of the allegation and investigation but allowed the MP to stand for re-election.

It is believed the party judged the allegation to be “less serious” than those against Stephen Hepburn.

He was suspended in October over claims of sexual harassment and was barred from contesting his seat.

Labour says it has a “zero tolerance approach to sexual harassment”, including “unwanted physical contact such as hugging, kissing or inappropriate touching”.

A spokesman said: “The Labour Party takes all complaints extremely seriously, which are investigated and any appropriate disciplinary action taken in line with the party’s rules and procedures. We can’t comment on individual complaints.”

The police force for the city in which the incident is said to have taken place confirmed it was “investigating an allegation of sexual touching”.

It said it was claimed to have taken place “in a bar in the early hours of a Sunday in July”.