John Woodcock, 39, has been ordered before party disciplinary chiefs ac­cused of sending an ex- staffer inappropriate texts and emails from 2014-16. 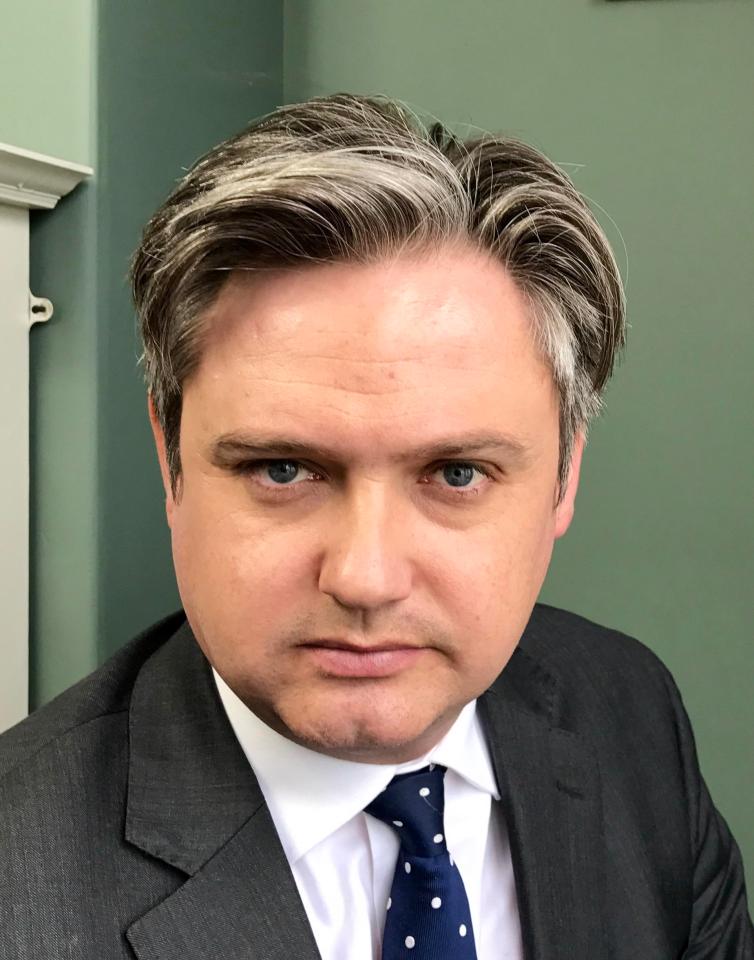 She claims the MP for Barrow and Furness continued unwanted contact after she left her job.

Labour’s National Executive Committee agreed her complaint should be considered.

Mr Woodcock faces a hearing later this year and, if the claims are proved, could lose the party whip.

A Labour spokesman said: “The party takes all complaints of harassment very seriously.” 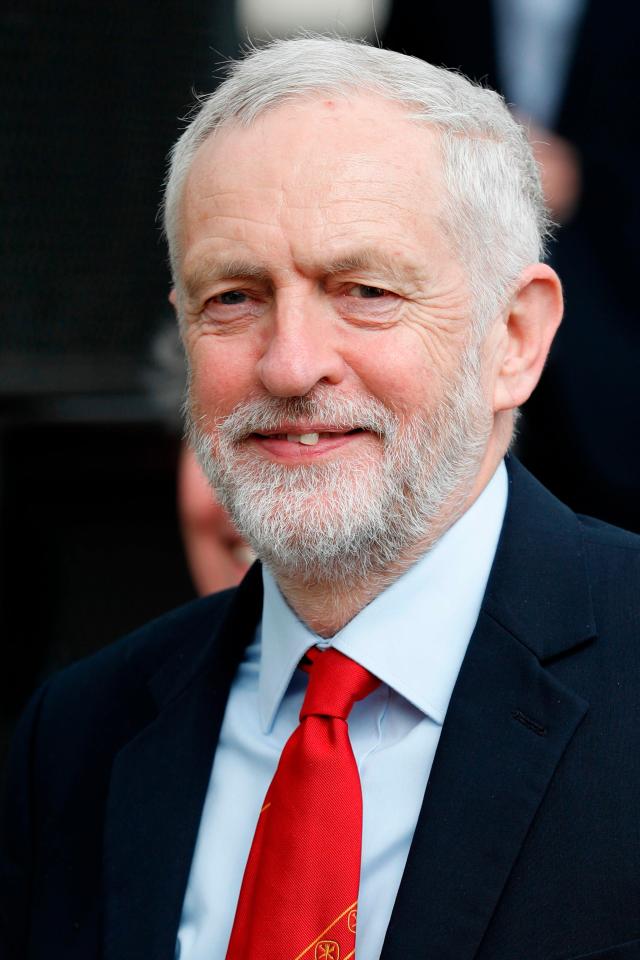