LABOUR was accused of rank hypocrisy yesterday after one of Jeremy Corbyn’s team backed the UK’s first deep coal mine for decades. 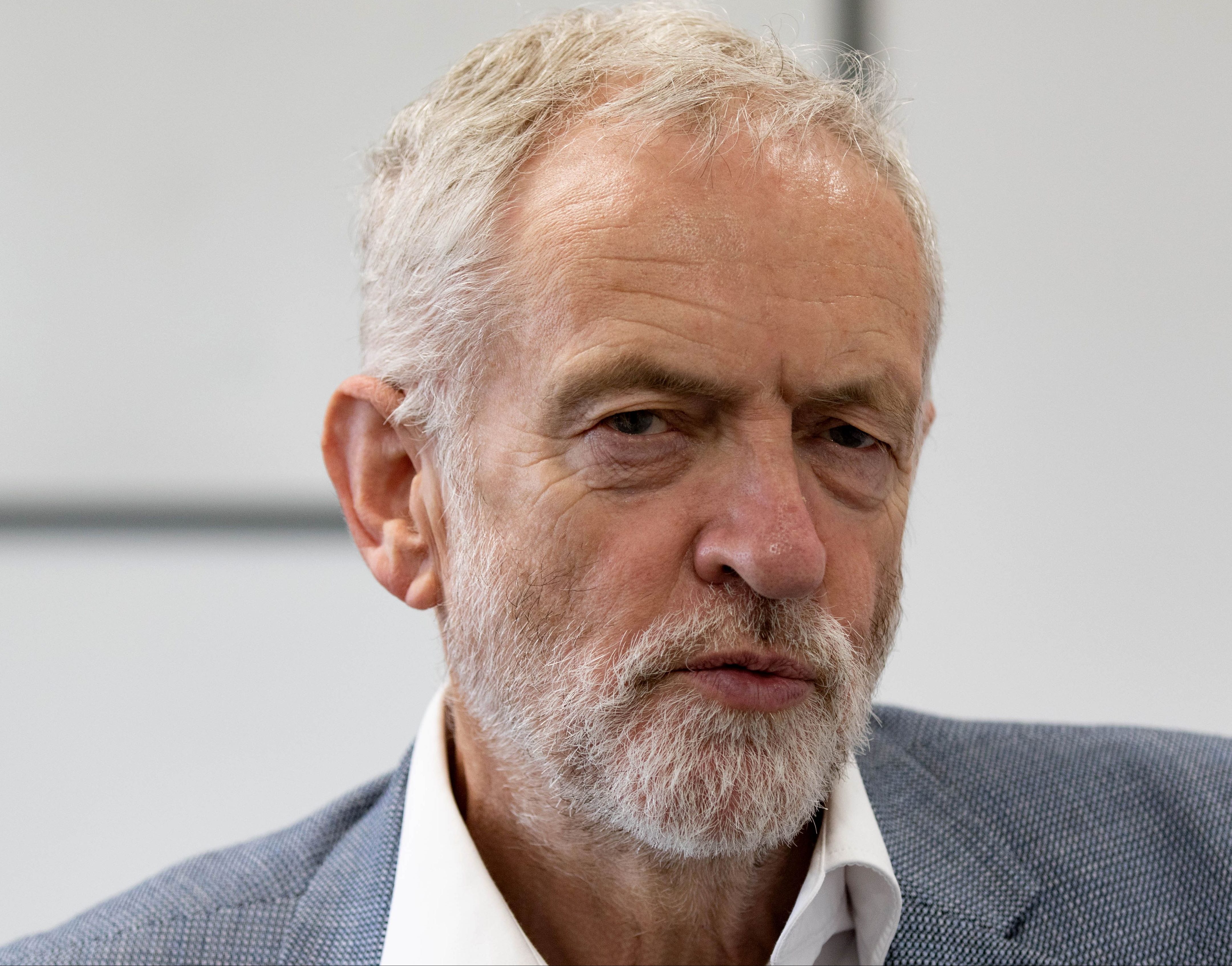 He said they were “bound by planning rules” and existed technologies could capture any carbon burnt off when the coal is burned.

He told the BBC: “Part of what Labour’s package will be about is making sure our laws and our rules are fit for purpose for the future.”

The new underground mine near Whitehaven was approved last week. Bosses hope to extract 2.5 million tonnes of coal each year.

Amelia Womack of the Green Party said: “You cannot tackle climate destruction while supporting airport expansion or the approval of a new coal mine.”

Mr McDonnel stormed: “Governments cannot stand by while the finance sector profits from destroying the planet.”

Separately, Shadow International Trade Secretary Barry Gardiner said cars should be banned by 2030 – and flying should be “rationed”. 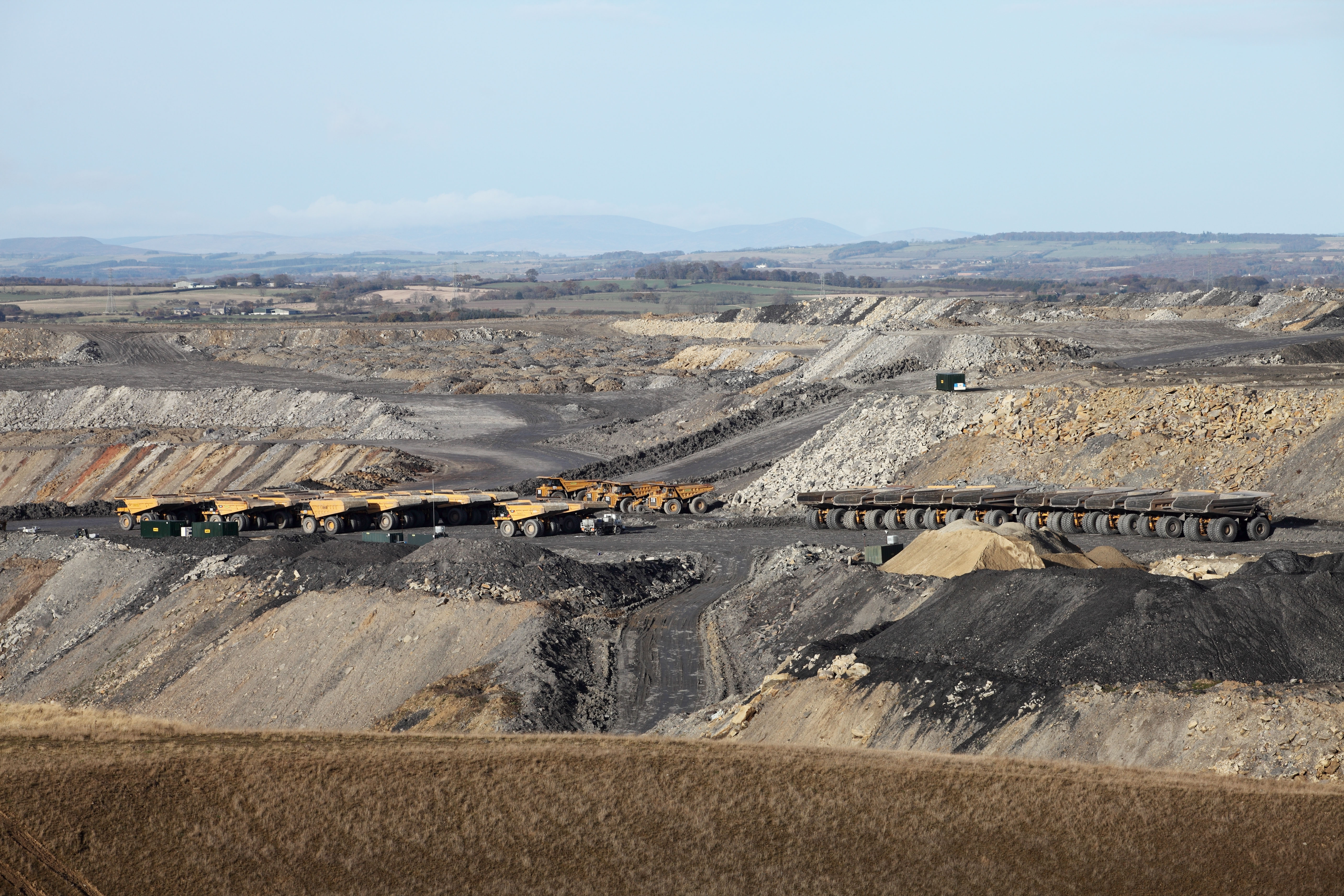