Labour is under fire for letting controversial Chinese firm Huawei take part in an event at the conference.

One of the party’s frontbenchers is due to appear at a drinks reception co-hosted by the telecoms giant, which was banned from the UK’s 5G networks over espionage fears.

Shadow digital minister Chi Onwurah will speak alongside representatives from Huawei – accused of collusion with the Chinese state – and British firms. 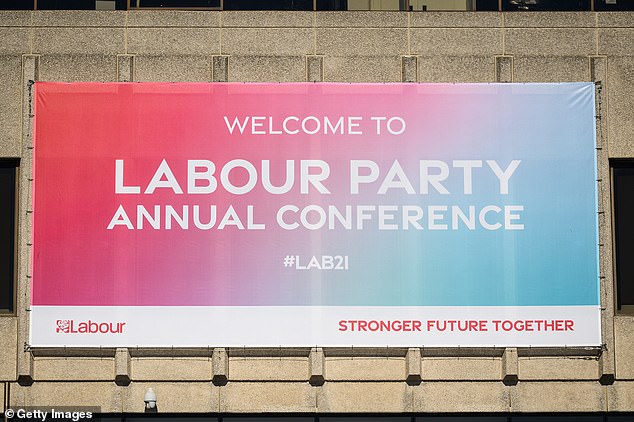 One of Labour’s frontbenchers, shadow digital minister Chi Onwurah, is due to speak at a drinks reception co-hosted by Huawei at the conference

But it is taking place at a Brighton hotel within the conference ‘secure zone’, meaning Huawei employees are likely to have been given passes giving them access to the site.

Huawei was also one of the partners at a business reception at the Liberal Democrats’ conference last weekend, at which leader Sir Ed Davey was present. 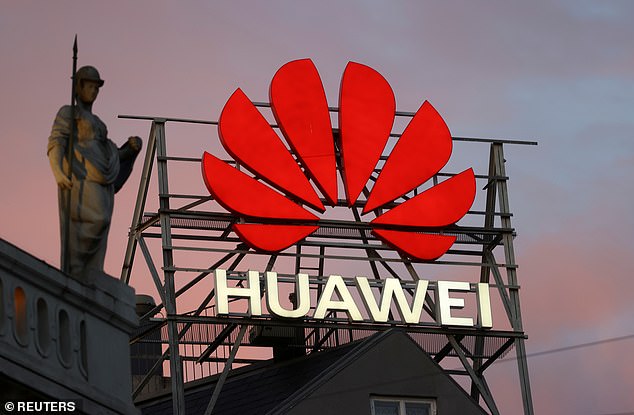 They will hold a similar event at the Tory gathering in Manchester, although no MPs are listed to appear there.

Last night Sir Iain Duncan Smith said he was ‘astonished’ the firm was allowed in the Labour secure zone and added it was ‘particularly inept’ of the Conservatives too.

A spokesman for Huawei said they were ‘looking forward to discussing with delegates how technology can support the UK’s drive to build back better’.