Under the change, an MP will be forced into a contest to represent the constituency if just 33 per cent of local party branches or affiliated trade unions support a so-called "trigger ballot". 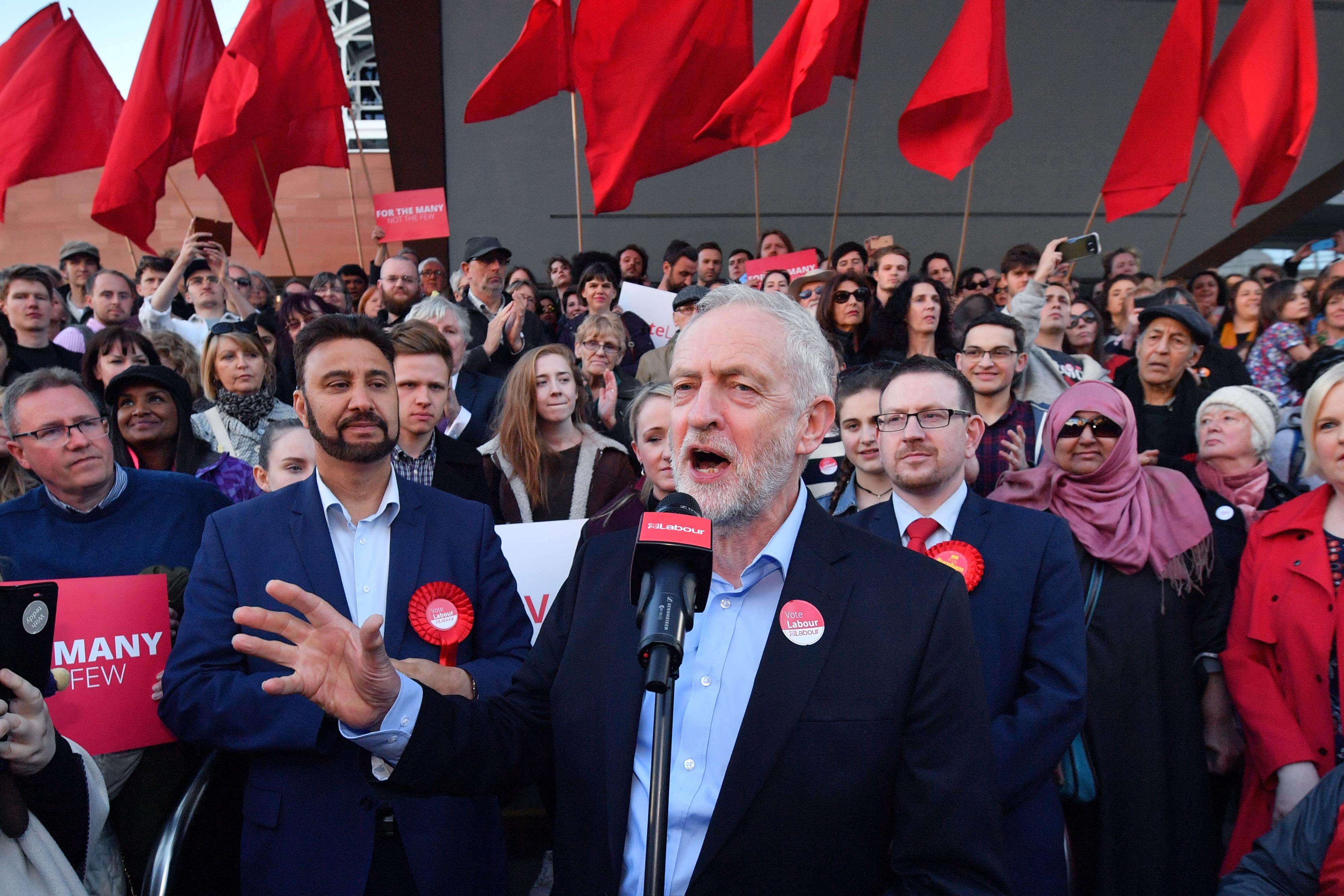 Currently the threshold is 50 per cent.

The radical change was overwhelmingly backed by a vote at Labour party conference.

But it sparked a bitter backlash from both moderate MPs and hard-left campaigners.

Wes Streeting MP accused the party of “navel gazing” and urged them to concentrate on attacking the Tories. 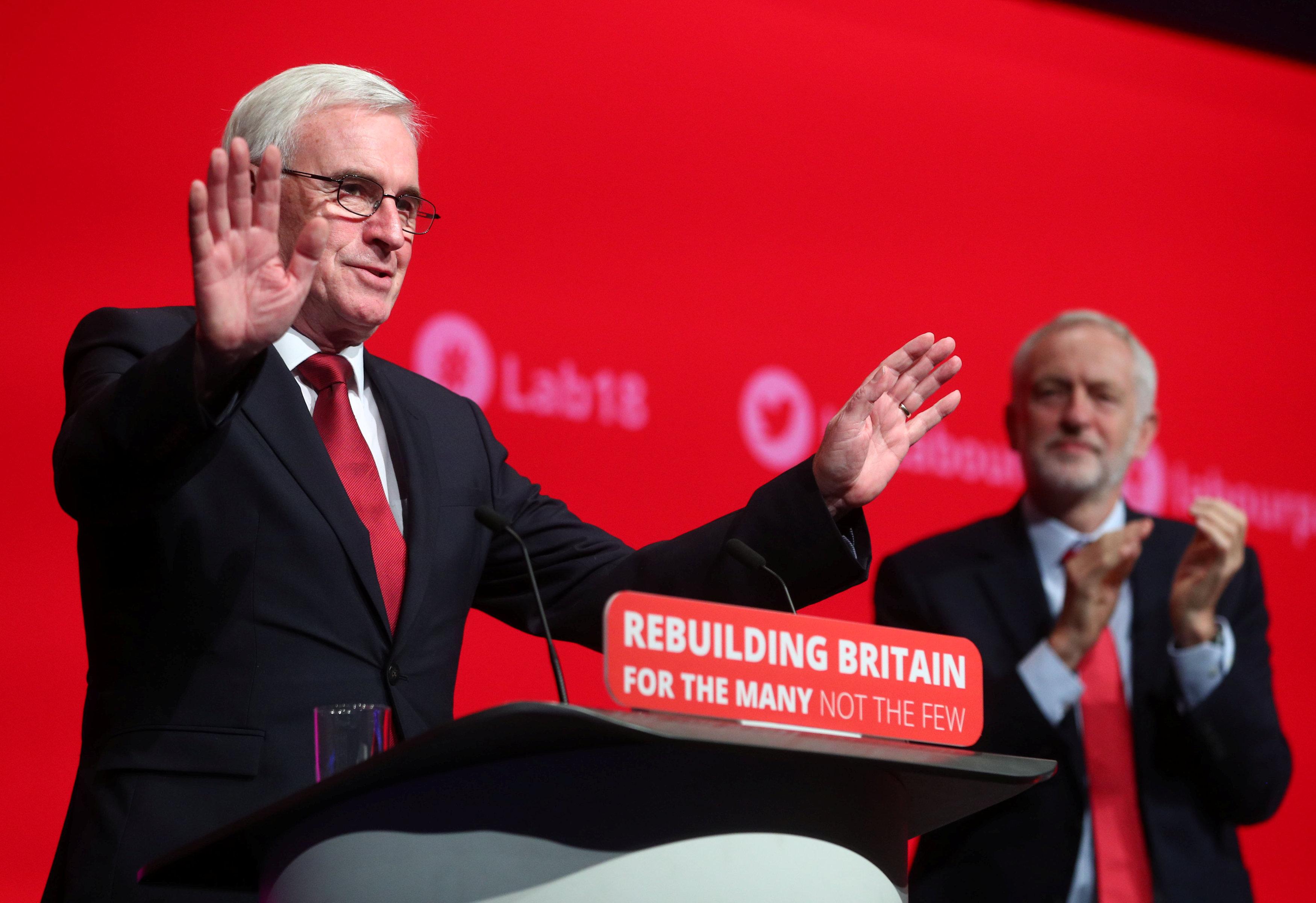 Wendy Nichols of the ruling NEC was so concerned about the backlash as she read out the details of the shake-up to conference delegates she urged them not to boo.

A Momentum spokesman said: “While the Democracy Review has passed it is only a meagre set of reforms, falling well short of what the members want with many key proposals being watered down or blocked.

"Jeremy Corbyn promised a radical expansion of democracy in the economy and wider society and this logic must extend to the Labour Party too. If we can’t make democracy work in Labour, we can’t make it work in the rest of society.

“The Democracy Review is only the beginning, and Momentum will continue to campaign for open selections and for a more member-led, democratic party."