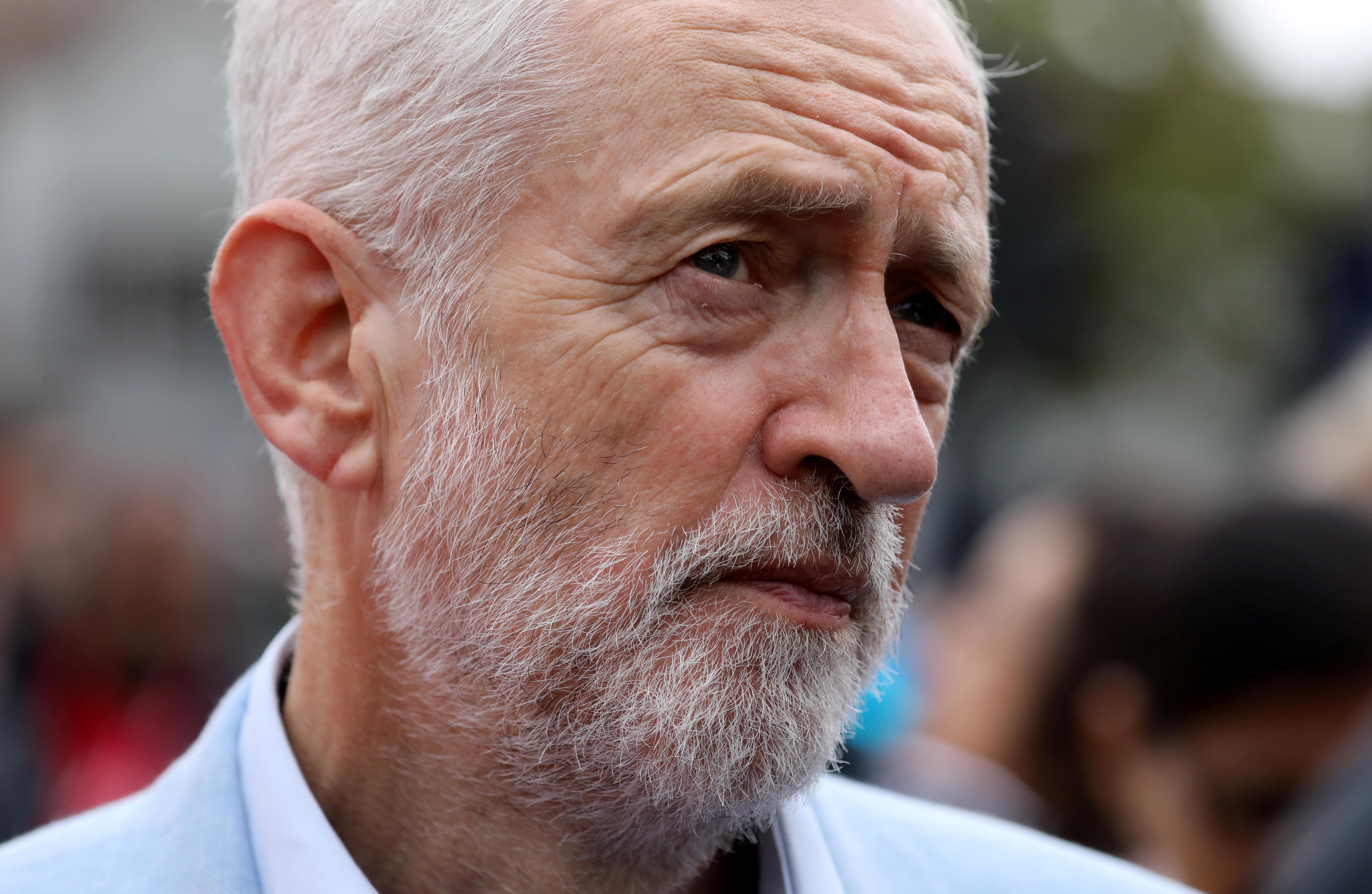 Britain is trapped in an acute political crisis over voters’ 2016 decision to leave the European Union. Johnson’s government has no majority in parliament, no agreed plan for leaving the bloc, and only three weeks until the exit deadline.

Both the ruling Conservatives and Labour want an early election, but Corbyn says he will not agree to one until Johnson has ruled out the possibility that Britain leaves the EU without a deal.

On Thursday, the veteran socialist will travel to the central English town of Northampton to deliver a speech setting out his priorities for government – ramping up his campaign to win power.

“Labour will put forward the most radical, hopeful, people-focused program in modern times: a once-in-a-generation chance to rebuild and transform our country,” Corbyn will say according to advance extracts of his speech.

The speech will bring together pledges from his party’s recent conference, including a second Brexit referendum and a ban on fracking. Labour has also promised to renationalize rail, energy and water industries and launch a huge infrastructure spending program.

Northampton is the main town in a region dominated exclusively by Conservative lawmakers, but a likely target area for Corbyn at the next election.

The 70 year-old leader will declare himself “ready and champing at the bit” for an election, and say that the only reason not to have one immediately is his lack of trust that Johnson will obey a law stating he has to try to delay Brexit if he fails to reach an exit settlement with the EU.

The Sun newspaper reported on Wednesday, without citing sources, that Labour will back a general election on Nov. 26 if Johnson fails in his bid to deliver Brexit by the end of this month.

Britain is not due to hold a general election until 2022, but an early one is expected in the coming months due to the deadlock over Brexit.

Corbyn will also accuse Johnson of dragging politically neutral Queen Elizabeth into an election campaign by holding a Queen’s Speech – a procedure where the monarch reads out in parliament all the laws the government wants to pass in the year ahead.

“Holding a Queen’s Speech before an election is a cynical stunt. Johnson is using the Queen to deliver a pre-election party political broadcast for the Conservative Party,” Corbyn will say.

Johnson, who has twice tried to call an election but been thwarted by opponents, says the process of setting out a new legislative agenda is necessary because he only recently took power and has a right to make his plans public.