Labour’s London Mayor said it was "good news" that the PM and Home Secretary Priti Patel had “woken up” to violent crime. 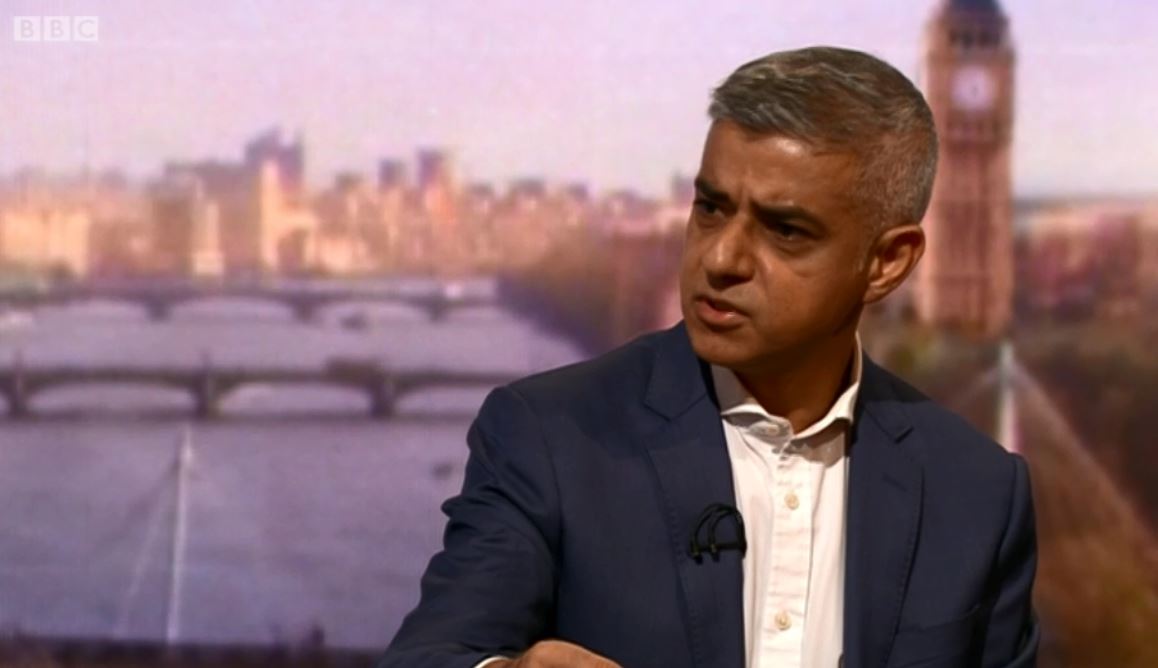 However, Sadiq denied that he had “fallen asleep at the wheel” as blood was spilt on the capital streets.

Khan told the BBC’s Andrew Marr Show: “We’re doing lots of things from City Hall to grapple with this.

“This is the good news, and it is good news, the Prime Minister finally accepts that there is a link between cuts and violent crime.

“This Home Secretary and Prime Minister have finally woken up.

This is the good news, and it is good news, the PrimE Minister finally accepts that there is a link between cuts and violent crime.

“The former two Prime Ministers refused to accept that cuts have consequences.

“Priti Patel sees the importance of investing in police.”

The city’s bloody violent crime epidemic has seen 109 people murdered in a year in London, with teenagers as young as 14 being slain our streets.

'FALLEN ASLEEP AT THE WHEEL'

While last year was London's bloodiest in a decade – when the number of homicides reached 132.

Khan has faced repeated criticism for allowing violent crime, mainly linked to warring street gangs, to spiral out of control.

However, the mayor refused to accept he was at fault for the epidemic – and blamed Tory cuts leading to the closure of youth centres and a lack of cops on the streets.

He told Marr: “There is a link between deprivation, inequality, poor mental health and the increase in violent crime.

“Also cuts in police numbers, massive cuts in preventative services – so if young person has a youth club close down they join a gang or pick up a knife.”

Khan also said Brexit will could make the crimewave even worse and claimed it would be “harder to take guns off our streets if we leave the EU.”

The Remainer London Mayor also Said he thinks the government should “remove article 50” – there by blocking Brexit – and put any deal to a public vote.

He said: “Since December I’ve said what we should do is take away the panic, remove Article 50 to give us time to resolve negotiations with the EU to understand what we want.”

Khan said this would allow Britain to then reserve Article 50 if the public then decided they did want to leave the EU.

He added: “The mistake made by Theresa May was serving a notice to quit before realising the terms of our exit.

“Nobody sensibly would serve notice to quit their accommodation before they’ve found new digs.

“Nobody would quit their job before they’ve found a new job.” 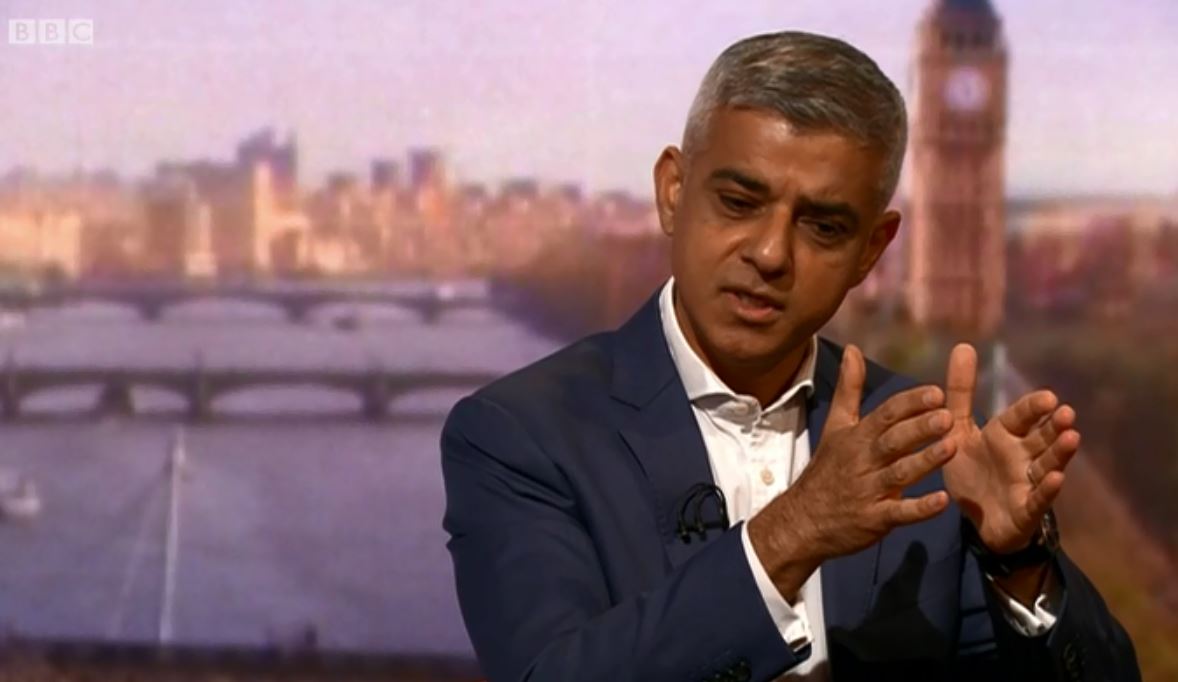 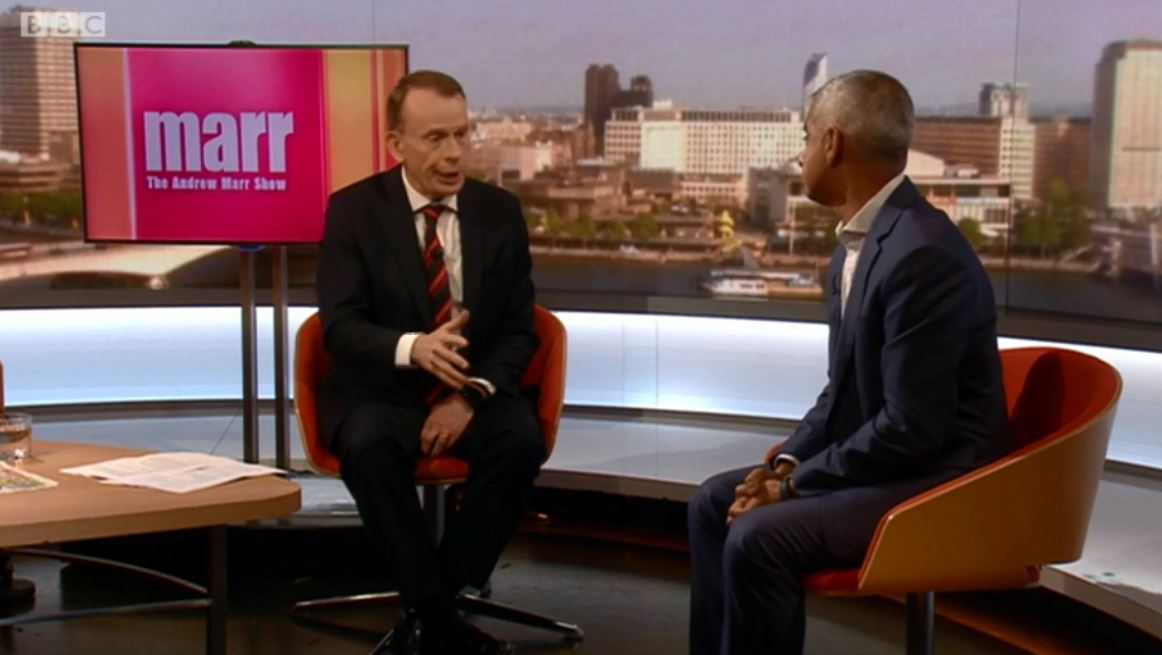