Findings from the new study suggest that staying up late to try to memorise the information has the opposite effect, giving the brain no ‘downtime’ to let the knowledge sink in. 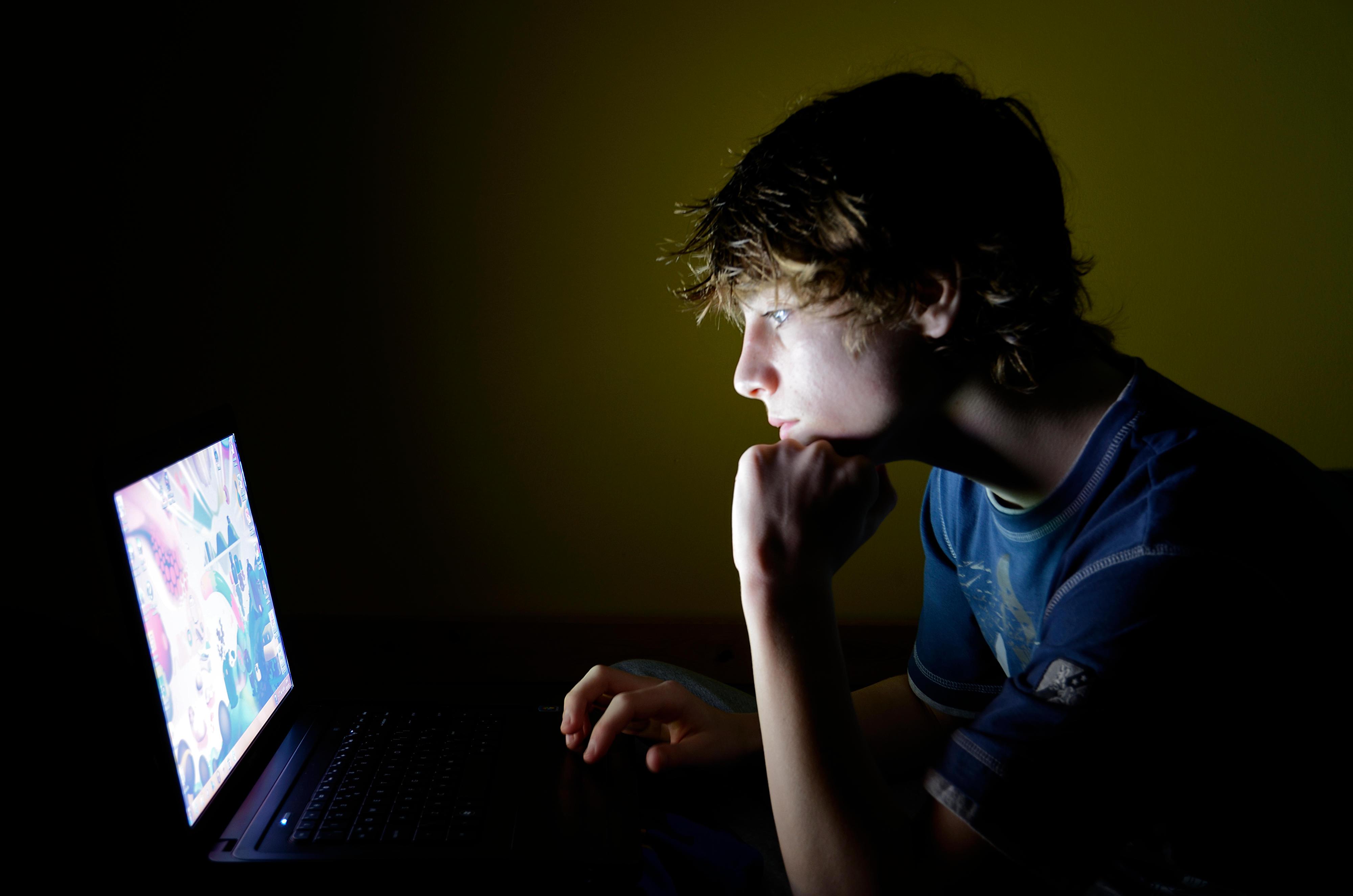 It suggests that new memories only stick in the brain if they are ‘consolidated ‘which is a process that largely happens during sleep.

Scientists also examined the power of napping to boost memory after studying and found that newly learnt facts stuck in peoples brains better after a nap.

Sara Alger, of Notre Dame University, Indiana, said “We demonstrated the importance of obtaining sleep soon after learning for superior consolidation of emotional memories, an effect that was robustly seen across young and, for the first time, middle-aged adults.”

At the Cheltenham Science Festival last week, University College London professor of neuroscience Sarah-Jayne Blakemore, who is studying the teenage brain, called for schools to start later so youngsters would not have to get out of bed so early in the morning.

In her new book, Inventing Ourselves: The Secret Life of the Teenage Brain, Blakemore said: “Forcing teenagers to go to school early in the morning … is depriving them of sleep, which inhibits learning and lowers mood. School start times should be later for teenagers.”