The 72-year-old wept as he hugged his sobbing daughter at Heathrow Airport after her drugs conviction hell, and revealed he had taped 500 episodes of her favourite soap. 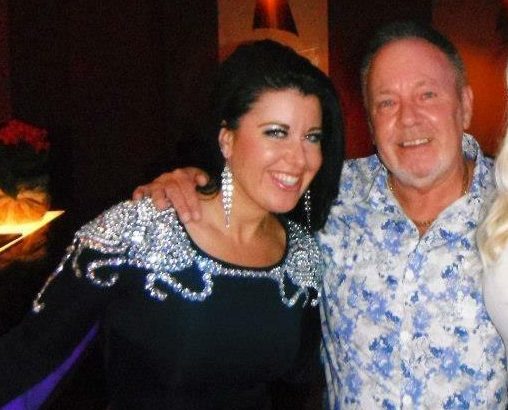 He told the Mirror: "I told her you think you nearly faced death in Egypt, well you’ve now got another death to face, you’ve now got to face death by Emmerdale!

“I’ve taped every single Emmerdale episode, probably in excess of 500 for her.

"I’ve had to erase some of the early ones, about 20 ombinbuses, because I’d run out of space. I recorded them every Saturday morning.”

The Brit, who credited The Sun with her freedom, said: "I would like to thank everyone for supporting me through this, especially my family.

“Words cannot express how delighted I am to be home. At times I thought this day would never come. It all feels like a dream.”

Shopworker Laura, from Hull, was freed at the weekend after getting a presidential pardon following a campaign by The Sun.

She was with her two sisters as she landed on British soil, who described their reunion as the happiest day of their lives.

Earlier this week she told of her months in an Egyptian jail — saying: “What should have been a two-week holiday in the sun turned into a 15-month trip to Hell."

Laura was arrested and convicted on drug charges after 290 Tramadol prescription painkillers were found in her luggage at an airport in 2017.

The 34-year-old had planned to give them to her ­Egyptian husband Omar for his chronic back pain.

After her release and deportation was approved she said: “The Sun has saved my life.

"I don’t know what I would have done without your help. I dread to think what would have happened.”

She added: "I’m so pleased it’s now over. All I want to do is get home, get into my pyjamas and curl up on the sofa for Emmerdale and Coronation Street.

“I just want to get back to some form of normality. Starting with my bed.”

Laura, jailed in Egypt for three years for having banned painkillers in her luggage, tucked into a fry up in Belgium before flying back to Heathrow.

She enjoyed her first taste of freedom and dined on bacon, sausage, beans, mushrooms and scrambled eggs.

She said: “It’s so surreal sitting at a table. Everything is so clean and tidy. It all feels like a dream.

"I never thought this day would ever come."

She added: “I’ve already had a bath. It was amazing. I love the Monkees and sat back listening to their greatest hits.

"My favourite song is I'm a Believer." 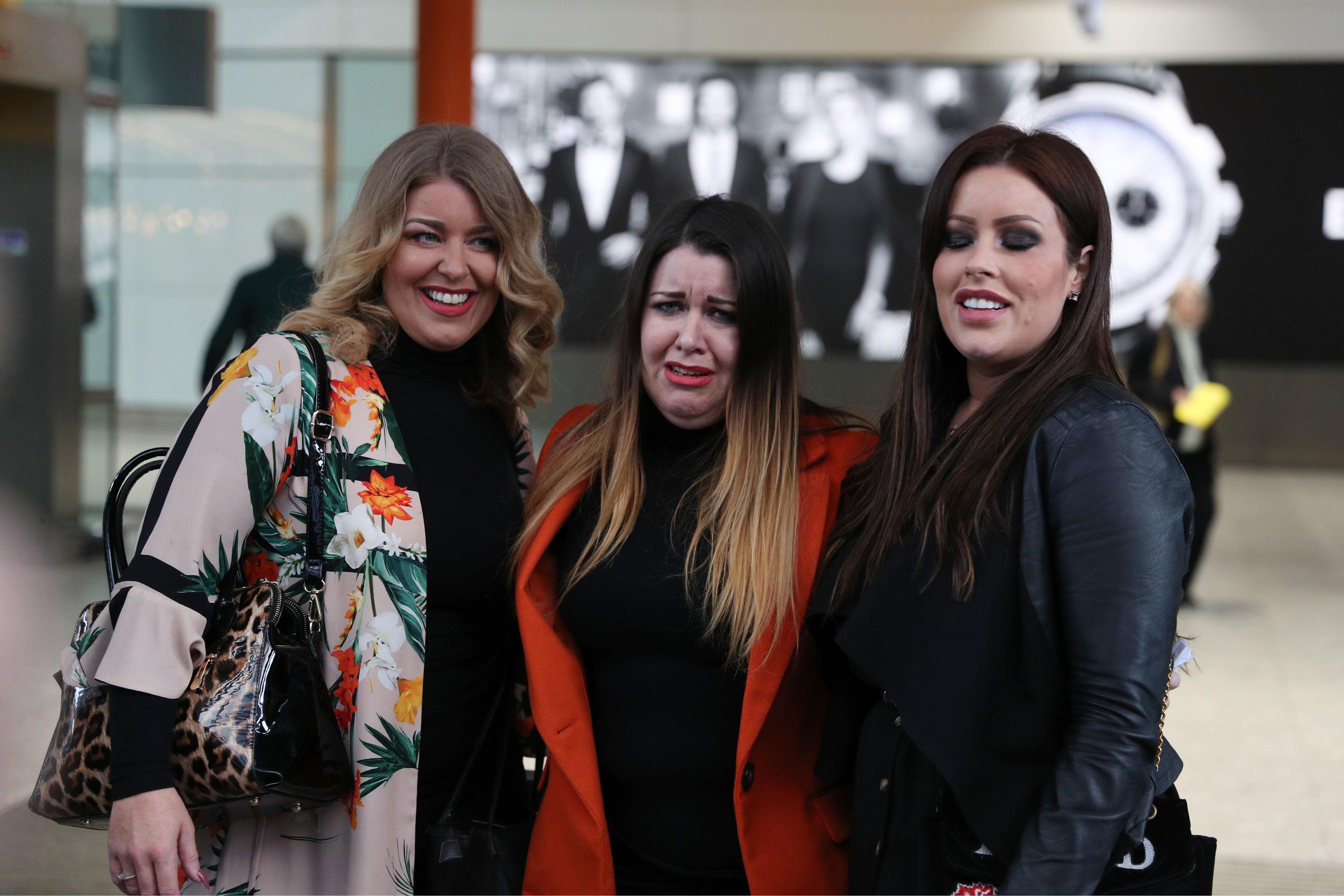 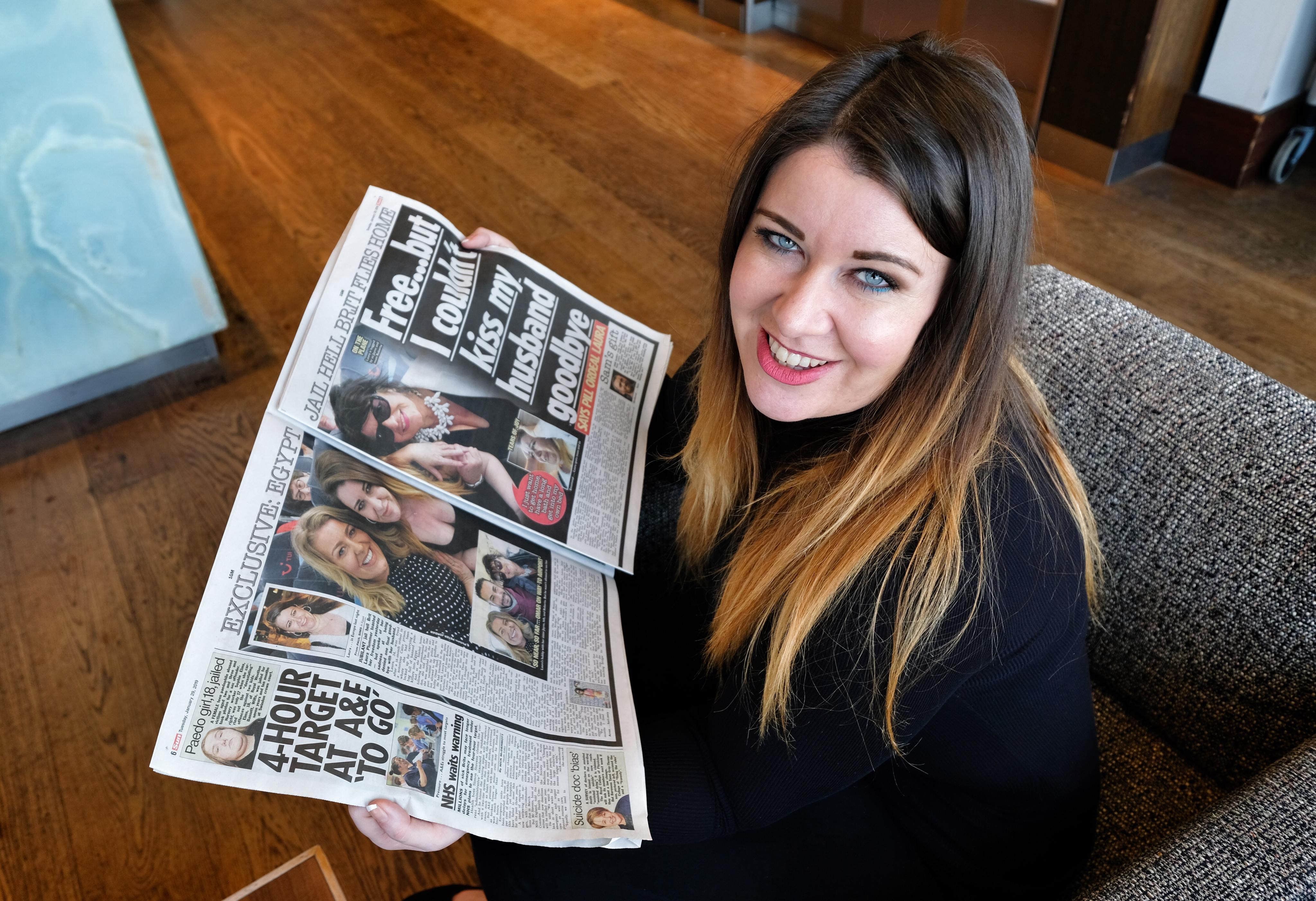 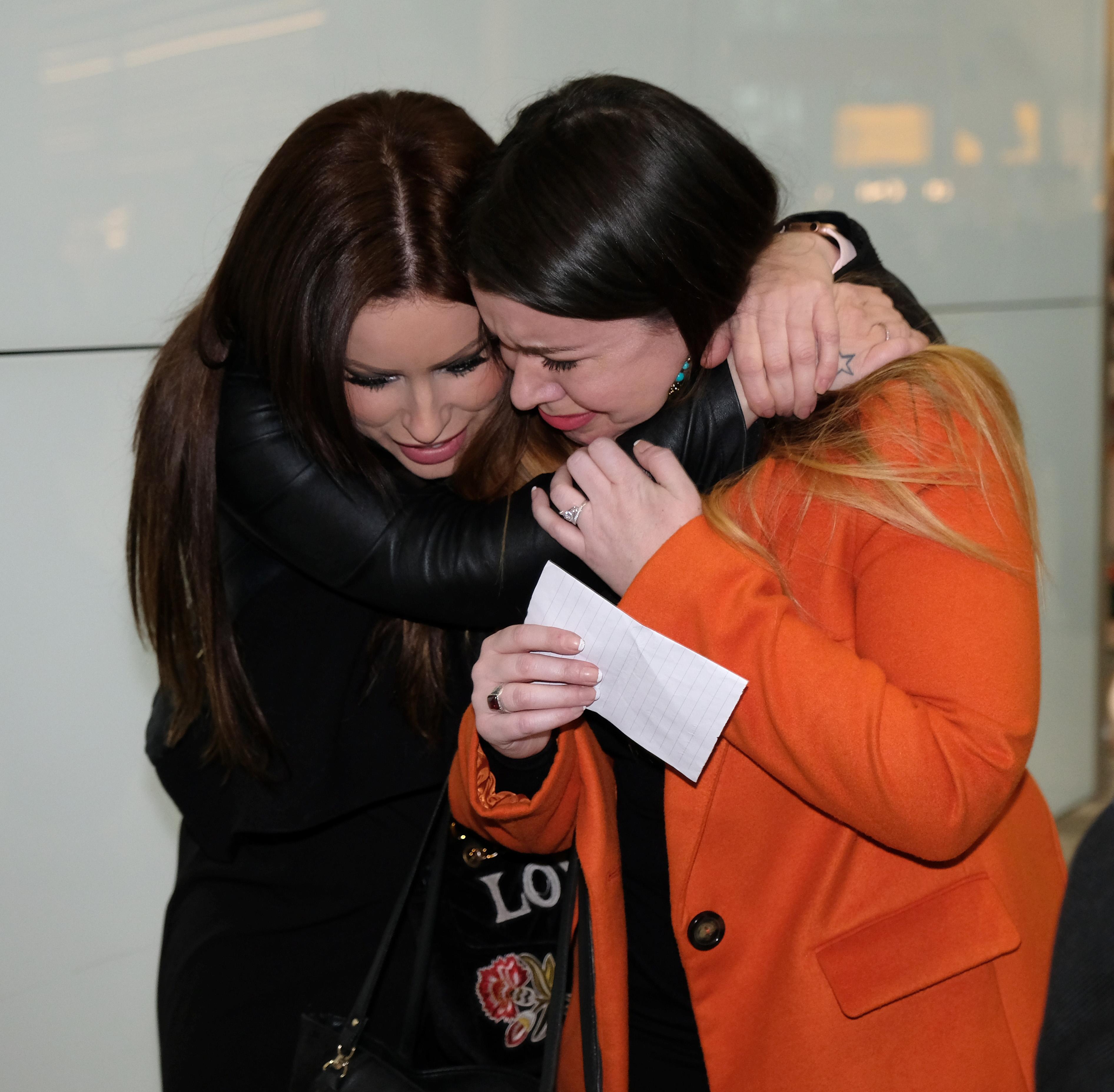 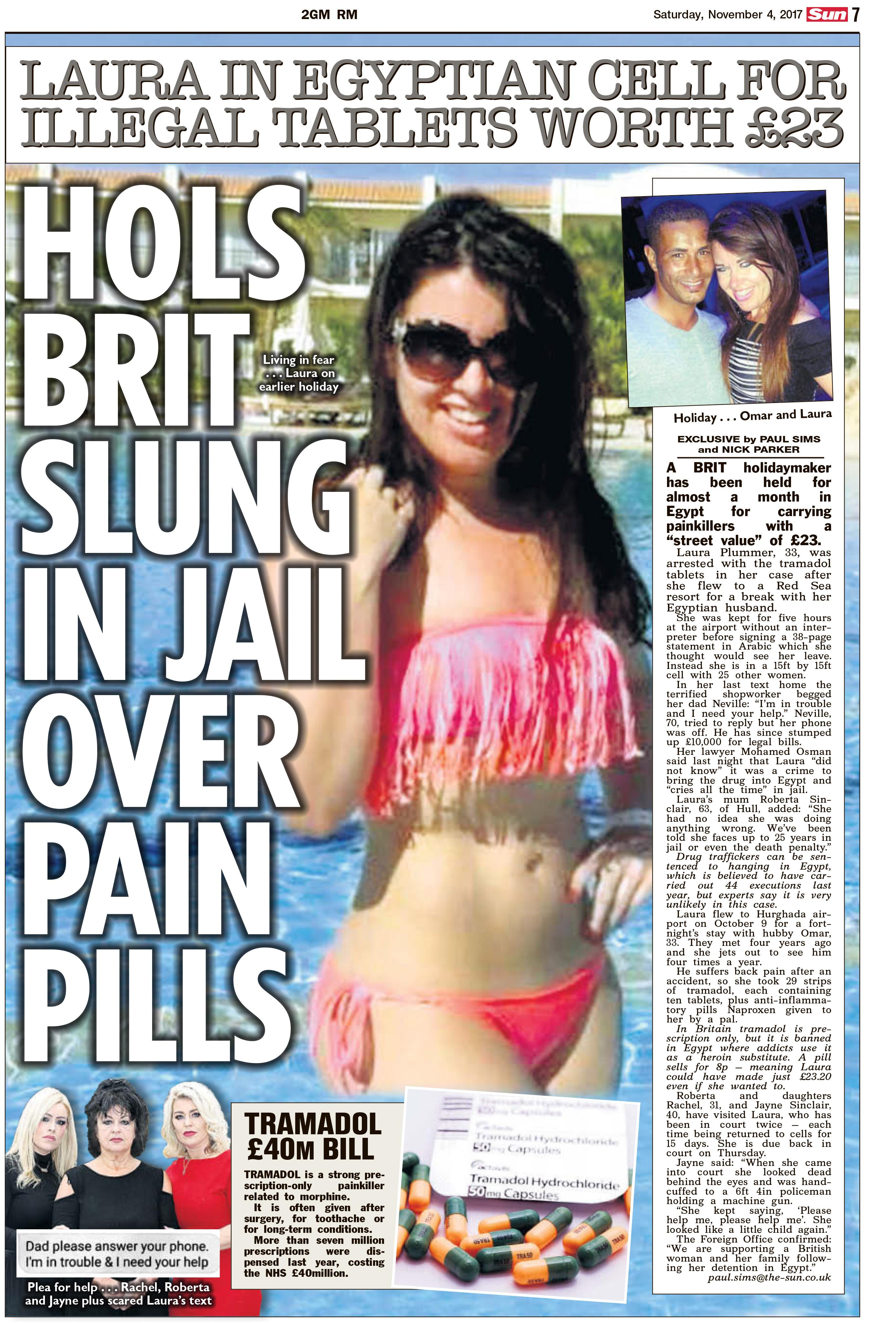 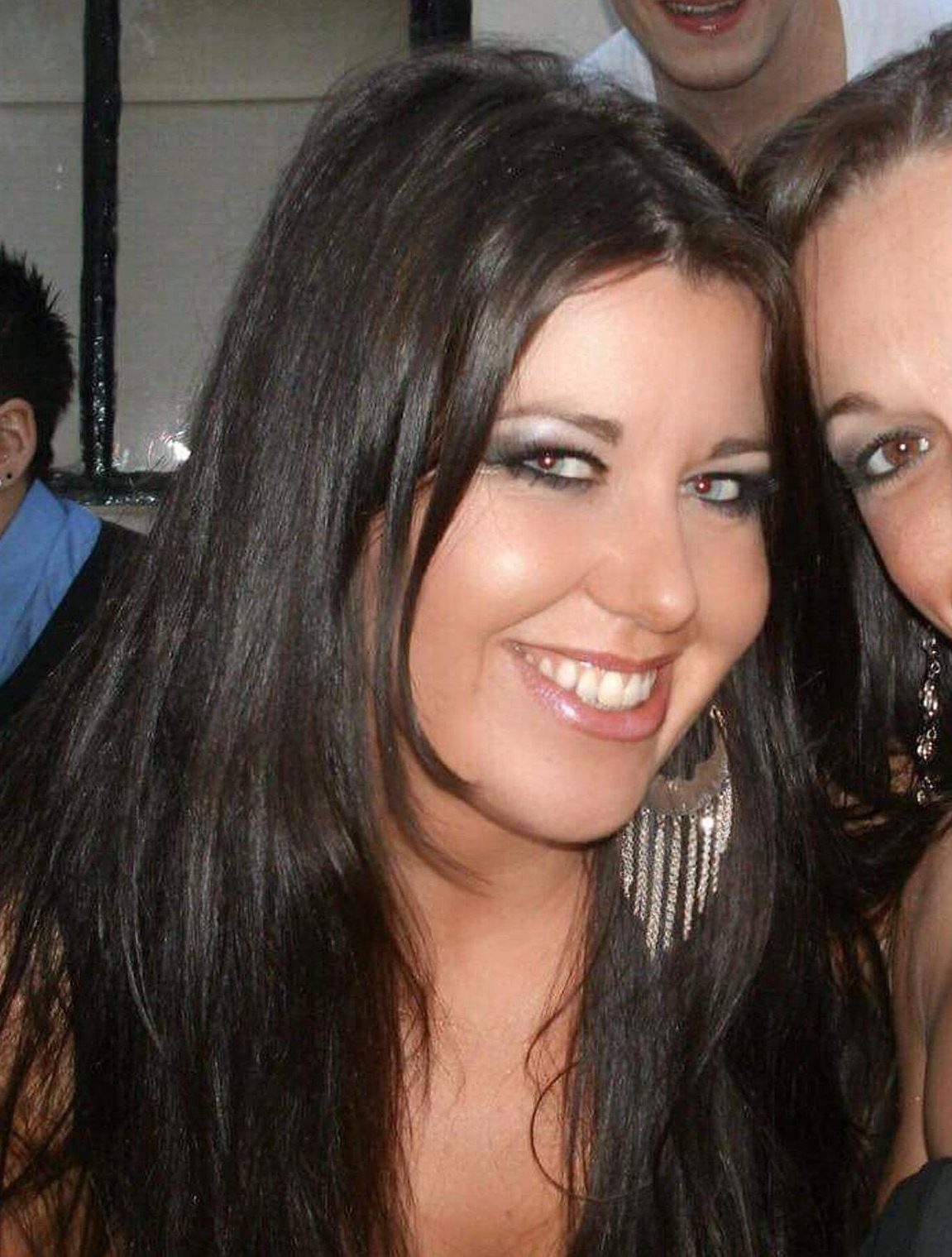 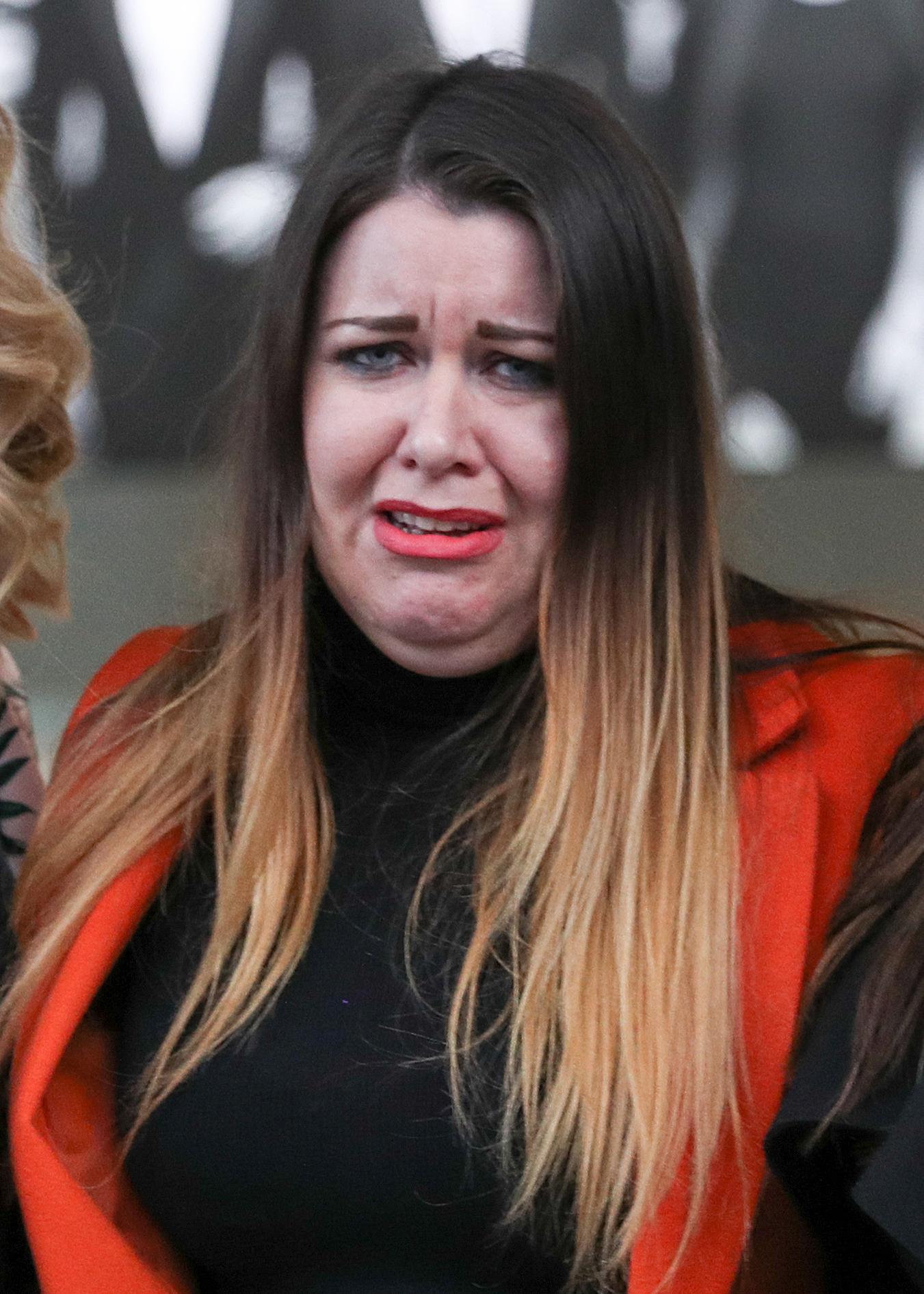 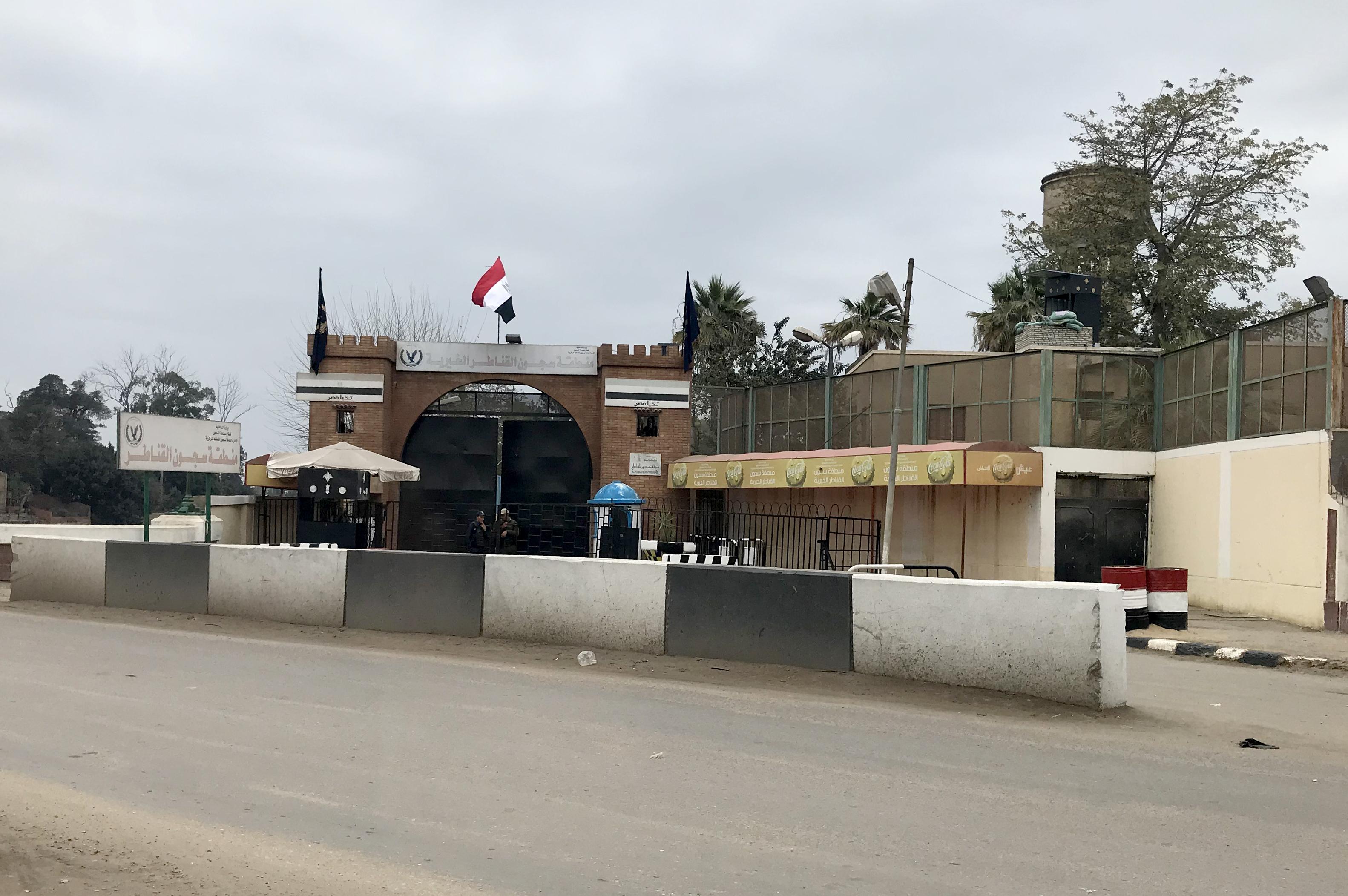