Lazy blokes are turning Britain into a nation of Jim Royles, experts say

LAZY blokes are turning Britain into a nation of Jim Royles, experts say.

Nearly six in ten spend four-and-a-half hours a day sat on their a***, just like the sitcom character. 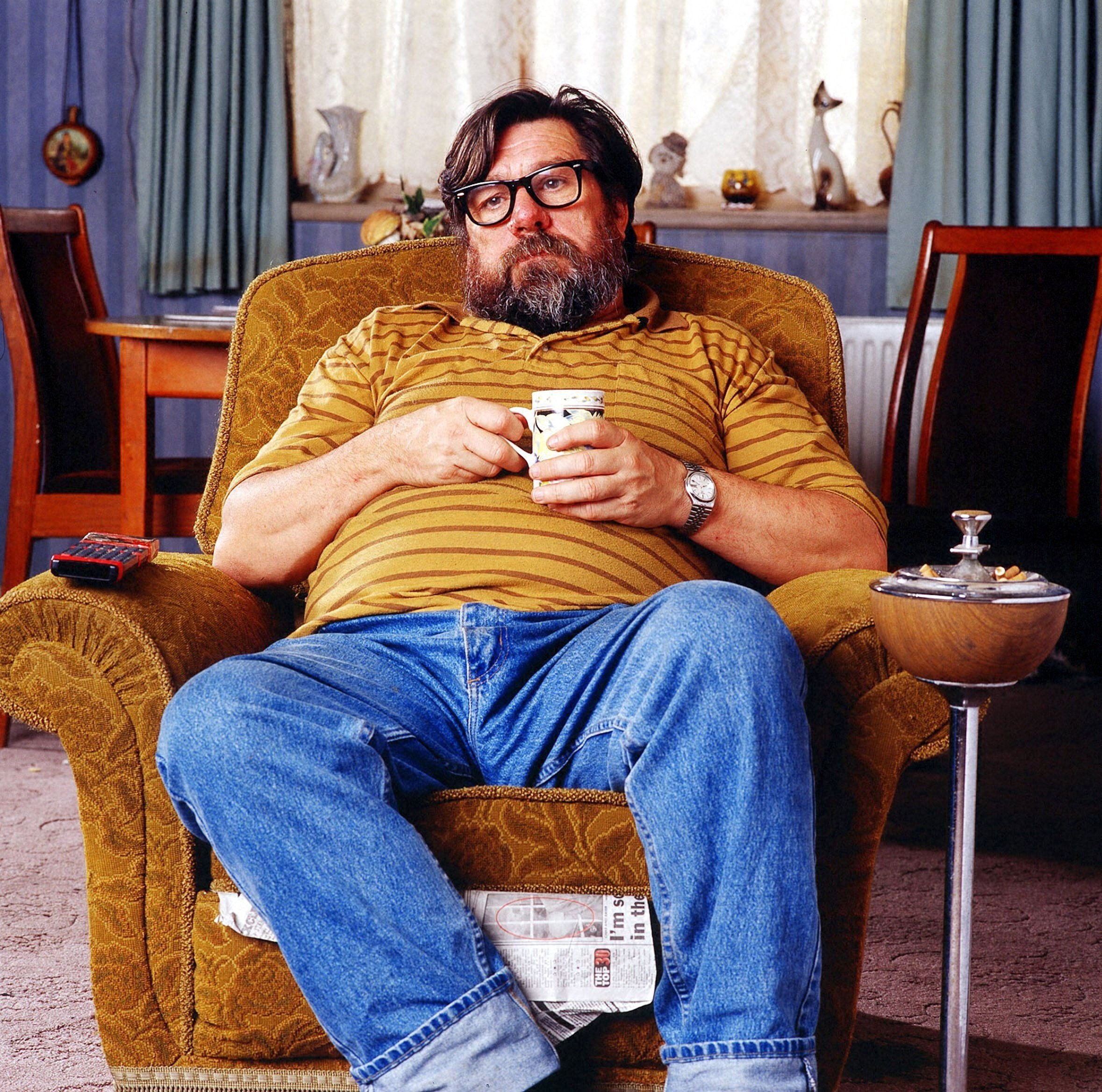 That is up from less than half of men in just 15 years.

Sedentary behaviour for men and women has increased across Europe since 2002, research shows. But for Brit men, the rise is higher than expected. In 2002, 45.7 per cent of men spent four-and-a-half hours of their day seated. But by 2017 this figure had risen to 57.2 per cent.

And the researchers estimated that, across Britain, sedentary behaviours rose by 22.5 per cent.

Ricky Tomlinson played slob Jim Royle — whose catchphrase was “my a***” — in BBC sitcom The Royle Family, which first aired from 1998 to 2000.

During that time, sedentary behaviours rose from 49.3 per cent to 54.5 per cent.

It was higher than anticipated among men in Austria, Germany, Britain, Hungary, Ireland, Lithuania, Portugal, Romania, Slovakia, Sweden and the ­Netherlands. The researchers suggested a number of factors could be responsible — including an increasing reliance on labour-saving tech at home, work and for leisure.

Prof Xian Mayo Mauriz said: “This could have significant implications for the health of all European states.”