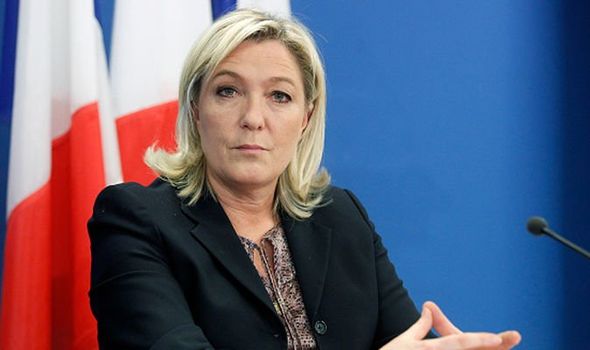 Ms Le Pen has been buoyed by her party’s win in EU elections in May, and is now mounting a challenge on Mr Macron’s national policies. Far-right leader told reporters in Brussels: “As I see it, Mr Macron is beginning to implement a second act that is in fact a second act of the destruction of our social protection system, within the framework of the government’s ultraliberal commitments.” She was referring to the leader’s prime minister, Edouard Philippe, pledging to reduce unemployment benefits for high earners and offer incentives to those who work beyond the normal retirement age, two major policy changes of a renewed reform drive that was put on hold by months of anti-government protests.

“The suffering expressed by the working and middle classes for months has obviously not been heard,” she said in reference to the sometimes violent “yellow vest” protest movement.

The Macron government is “acting as though there is nothing wrong,” Mrs Le Pen continued. “But it will once again have to face difficulties, obviously.”

His embarrassing defeat to far-right nationalists came on the heels of more than six months of rolling yellow vest rallies.

The protest movement began last November as a peaceful backlash against rising fuel and living costs, but quickly morphed into a wider revolt against the Macron government’s perceived indifference and scorn for the working class.

But in his address to lawmakers on Wednesday, Mr Philippe said the new measures included commitments to put the environment and social justice at the heart of policymaking between now and the end of Mr Macron’s mandate in 2022.

“As the president said, we must work longer,” Mr Philippe said as he set out the post-crisis reform priorities. “We will maintain the possibility to retire at 62, but we will define a pivot age and incentives to work longer.” 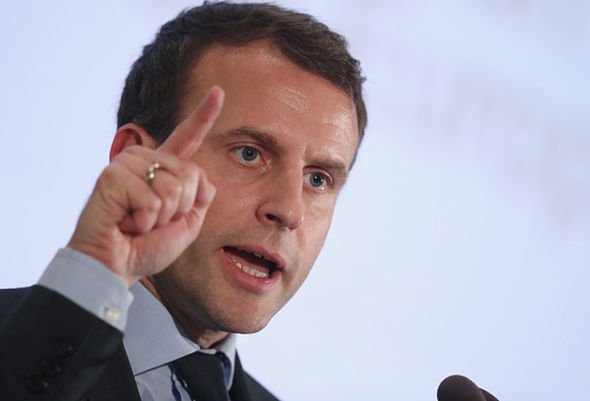 As for unemployment benefits, the conservative premier said allowances would be reduced for high earners who lose their jobs, and promised to end a costly scheme allowing some former employees to receive monthly benefits that exceed their ex-monthly salary.

“Social justice means making sure it pays to work,” he added.

Although the yellow vest protests have all but fizzled out, the planned overhaul of the pension and unemployment benefit systems are highly-charged issues that may re-stoke popular anger.

However, unemployment is now at a 10-year low, investment at a 12-year high and household buying power is rising, according to Mr Philippe.

Mr Macron said last week that the social crisis had erupted just as he was going through a “death valley” phase of his reform programme: when the first reforms have been rolled out but have not yet had time to deliver results.

But the young centrist faces an uphill struggle to convince the French his radical reforms will be beneficial.

A combination of tax cuts for big businesses and the wealthy, reforms to loosen labour laws and the perception that he is a distant elitist have made the former economy minister hugely unpopular among the working poor and struggling middle class.