Christian Maire, a married father-of-two from Binghamton, New York, was sentenced 40 years in prison in December after the FBI discovered he was the mastermind behind a twisted Internet gang dubbed The Bored Group. 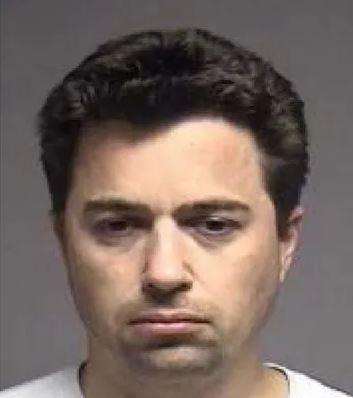 Maire and his eight counterparts posed as adolescent boys on teenage dating sites and convinced young girls to strip and perform sex acts via webcam, according to investigators.

They even lured some of their victims to cut themselves on camera.

At his sentencing, a female victim forecasted Maire’s demise, the Detroit News reported.

"He’s gonna get the hell beat out of him," the now-20-year-old seethed.

Fellow inmates at the federal prison in Milan, Michigan, where Maire was locked up, attacked him on Friday, according to the outlet.

At least one of the attackers was armed with a homemade knife, federal officials told the Detroit News.

The Federal Bureau of Prisons is investigating Maire’s death as a homicide.

The prison was placed on "limited operational status" with visiting suspended, according to the Detroit Free Press.

"It’s a horrible tragedy and it seems something like this should have been able to be avoided," Maire’s lawyer Mark Kriger told the Detroit News.

A version of this story originally appeared on New York Post.