John Scurr said they accepted he committed suicide because if they had not his civil service pension might not be paid. 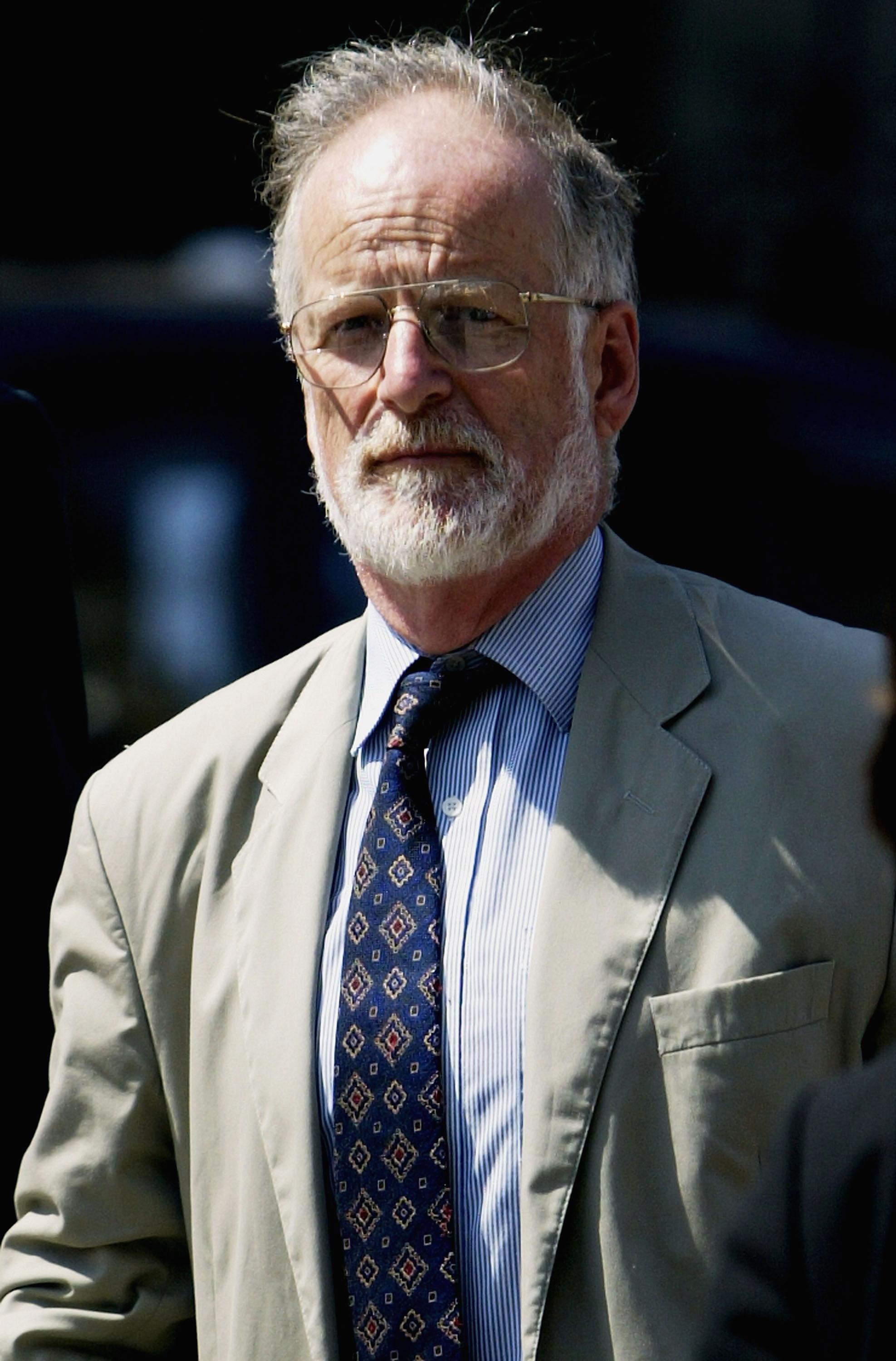 The revelation comes three days before the 15th anniversary of the death of Dr Kelly, a former UN weapons inspector in Iraq.

He was found dead in a wood after being unmasked as the BBC source in a report accusing Tony Blair’s government of “sexing up” the case for invading Iraq.

The Hutton Inquiry set up by Mr Blair ruled Dr Kelly — who denied he was the source — killed himself by slashing his wrist. 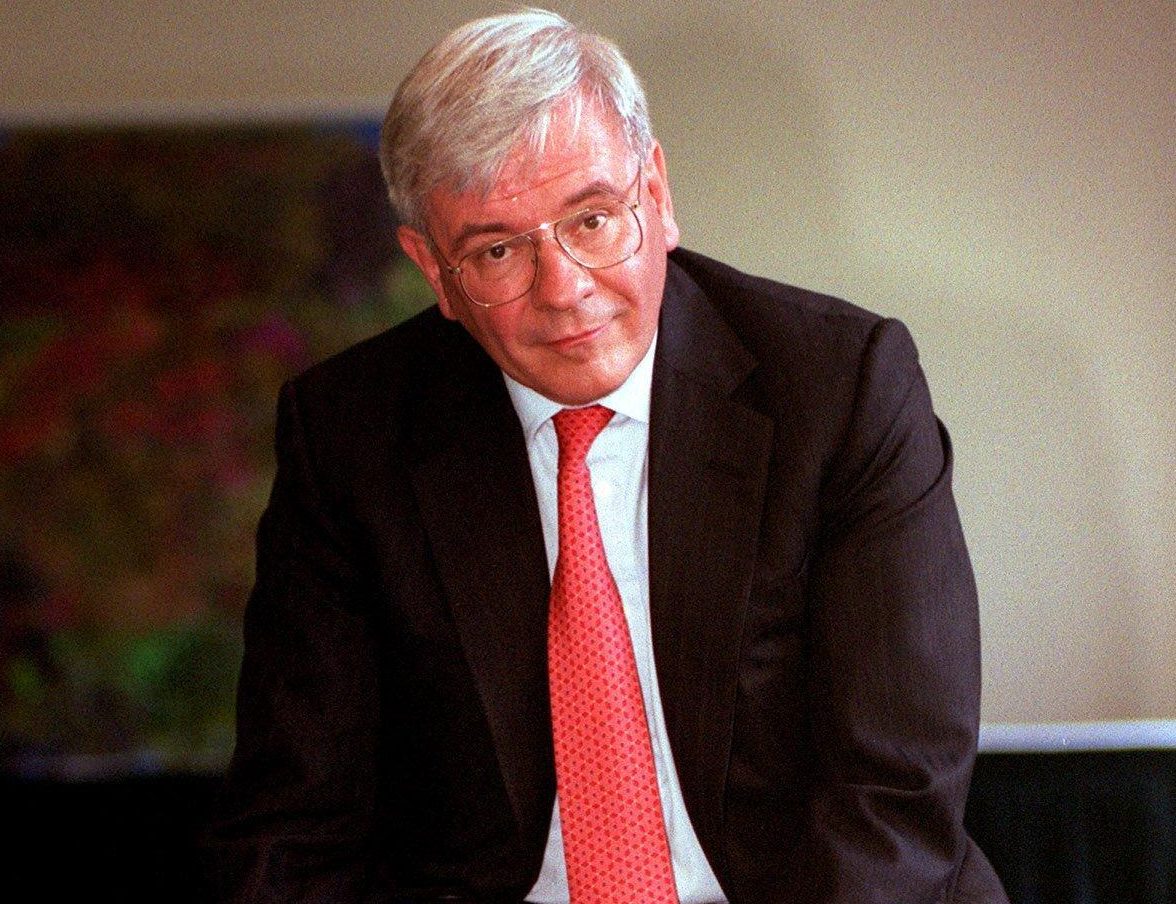 A blunt gardening knife was found by his side at Longworth, Oxfordshire.

Mr Scurr, 71, said Dr Kelly’s half sister, plastic surgeon Sarah Pape, called him after the hearing to say she doubted he could take his life “on a personal and a medical level”. 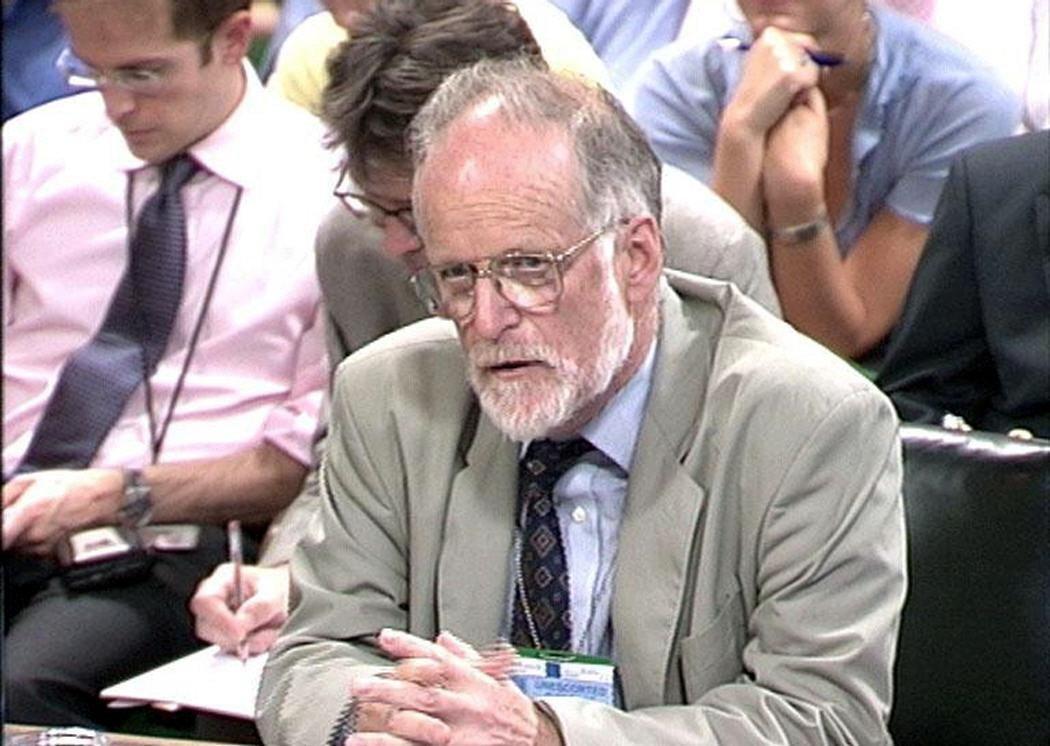 He said he told her he had concerns as to why Dr Kelly’s wife would accept the hearing’s finding “when there was no good medical evidence”.

He said Ms Pape, 58, a former colleague at University College Hospital in London, agreed the “likely explanation” was to ensure “the pension would be paid”.

Ms Pape did not respond to requests to comment.

The family have remained silent.