Dust storms that tore across northern India killed at least 77 people and left 143 injured as trees and walls were brought down by powerful winds, officials said.

The overnight storm ravaged Uttar Pradesh and Rajasthan states and the death toll was expected to rise, officials said.

There were 46 confirmed deaths in Uttar Pradesh in the north and 31 in Rajasthan to the west.

The Agra district of Uttar Pradesh, home to the Taj Mahal monument, was one of the worst hit, according to media reports. 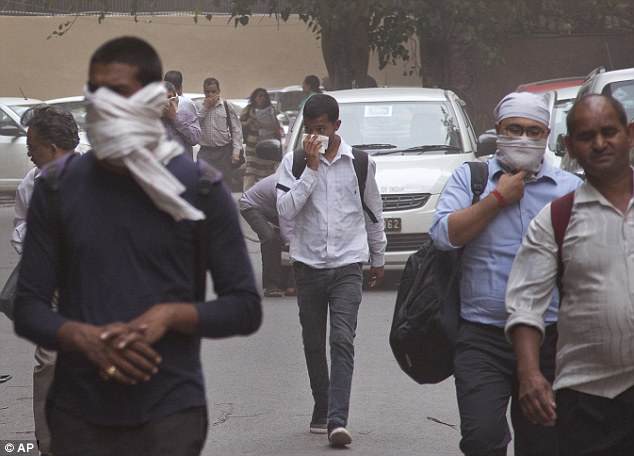 Most of the victims were hit by falling walls and trees.

‘We can confirm at least 46 deaths, 41 injuries from around 40 of the state’s 75 districts,’ T.P. Gupta of the Uttar Pradesh relief commissioner’s office told AFP.

The local government in Uttar Pradesh government has reportedly sounded an alert for the next 48 hours.

‘Saddened by the loss of lives due to dust storms in various parts of India. Condolences to the bereaved families. May the injured recover soon,’ he tweeted.

‘Have asked officials to coordinate with the respective state governments and work towards assisting those who have been affected.’ 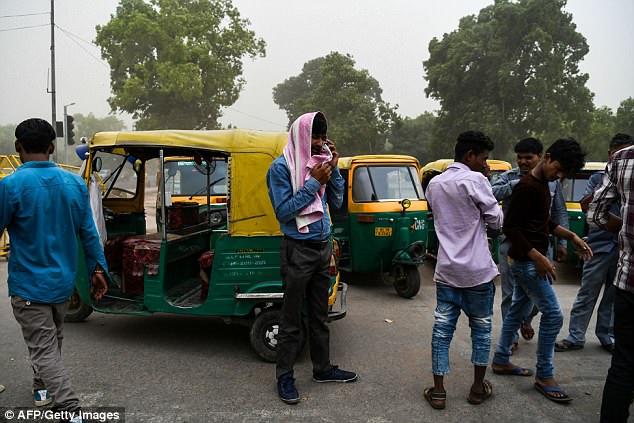 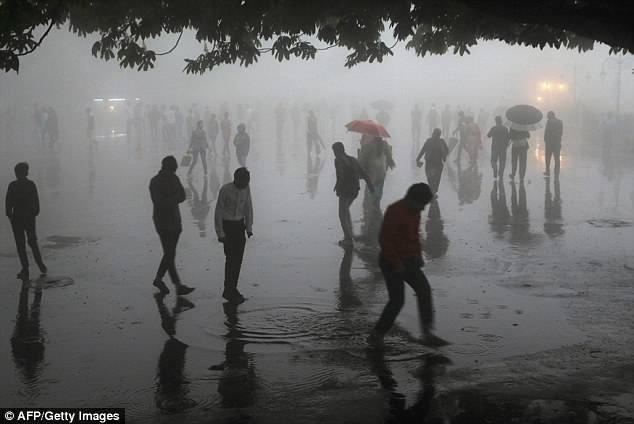