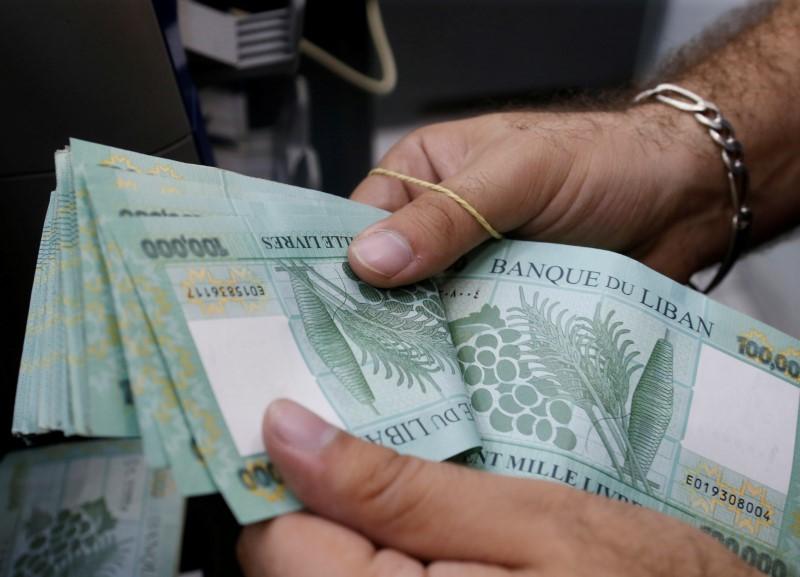 UNITED NATIONS (Reuters) – Lebanon has regained its full voting rights at the United Nations after paying part of what it owes the world body, U.N. spokesman Stephane Dujarric said on Monday.

Under U.N. rules, a country can lose its General Assembly vote if is in arrears by any amount that equals or exceeds the contributions due for the previous two years, unless it shows evidence of an inability to pay that is beyond its control.

Dujarric announced on Friday that Lebanon had lost its vote, along with Venezuela, Central African Republic, Gambia, Lesotho, Tonga and Yemen. It was not immediately clear how much Lebanon had paid and how much the country still owed.

“The Secretariat had been in touch for the last few weeks with the Permanent Mission of Lebanon to the United Nations in order to help … them make the required payments, and we fully recognize that the recent events in Lebanon have challenged the banking system, delaying part of this money,” Dujarric said.

Lebanon is facing its worst economic crisis since the 1975-90 civil war, with the Lebanese pound slumping amid a shortage of dollars while banks are tightly controlling access to cash and blocking transfers abroad.

It is also without a functioning government since Saad al-Hariri quit as prime minister in October, a situation criticized this week by Jan Kubis, the by U.N.’s Special Coordinator for Lebanon, as “increasingly irresponsible”.