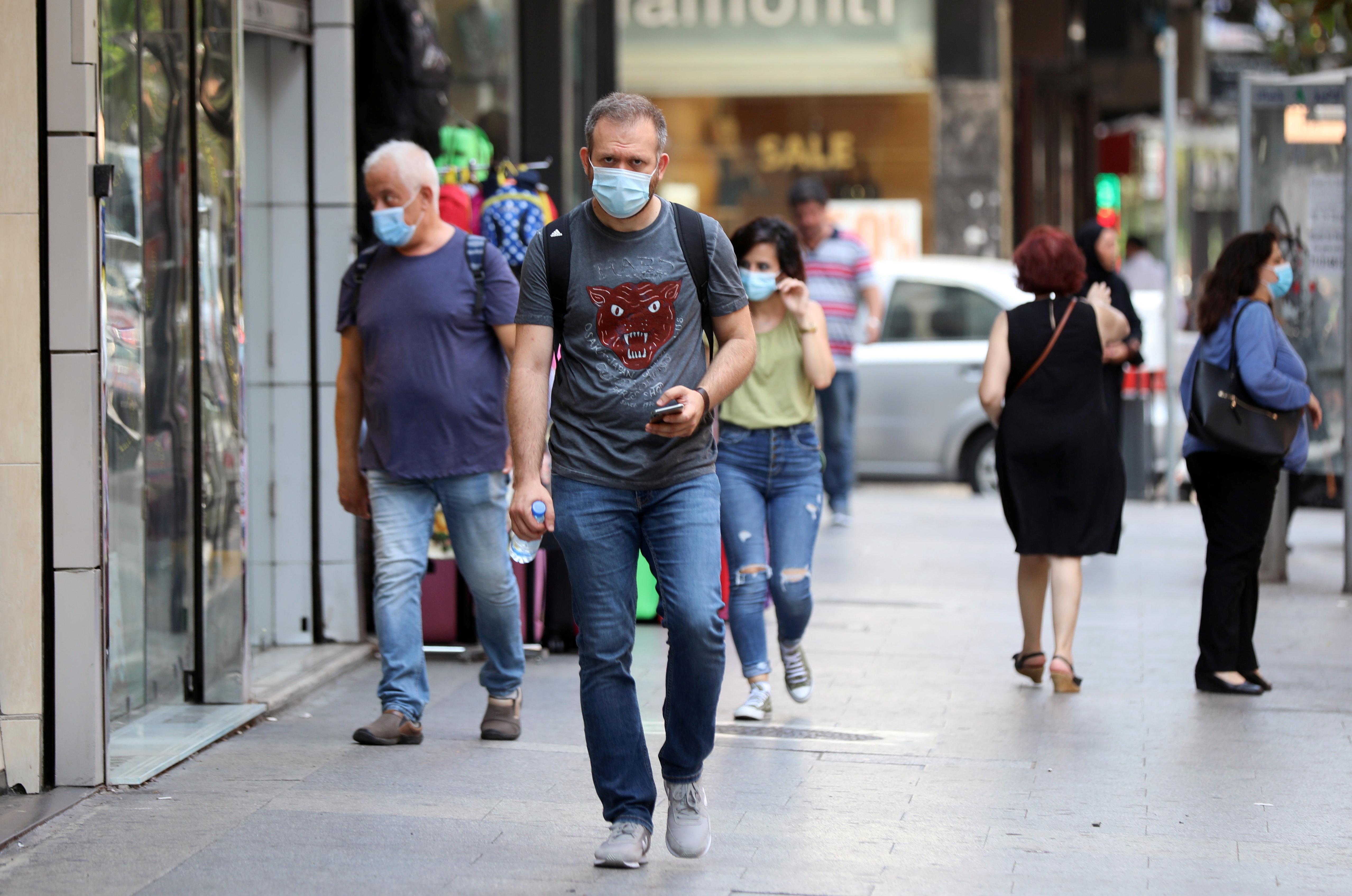 BEIRUT (Reuters) – Lebanon on Tuesday announced a record daily number of over 300 COVID-19 infections and seven deaths from the virus as the country grapples with the aftermath of the Beirut port explosion that rocked the capital and overwhelmed hospitals.

The country’s tally now stands at 7,121 COVID-19 cases and 87 deaths since February, according to health ministry data. Even before the blast there had been a recent surge in infections.

The Aug. 4 explosion killed at least 171 people, injured some 6,000 and damaged swathes of the capital, leaving some 300,000 without habitable housing. Hospitals, many of which were damaged and their staff injured, were flooded with wounded.

World Health Organization spokesman Tarik Jarasevic told a United Nations briefing in Geneva on Tuesday that the displacement of so many people risks accelerating the spread of COVID-19.

The WHO on Aug. 7 issued an appeal for $15 million to cover emergency health needs in Lebanon, where the healthcare sector had already been strained by shortages of medical supplies and medicine due to a deep financial crisis.

“The emergency in Beirut has caused many COVID-19 precautionary measures to be relaxed, raising the prospects of even higher transmission rates and a large caseload in coming weeks,” the U.N. Office for the Coordination of Humanitarian Affairs (OCHA) said in an Aug. 10 report.

It said at least 15 medical facilities, including three major hospitals, sustained partial or heavy structural damage from the blast. An assessment of 55 primary healthcare centres in Beirut showed only 47% could still provide full routine services.