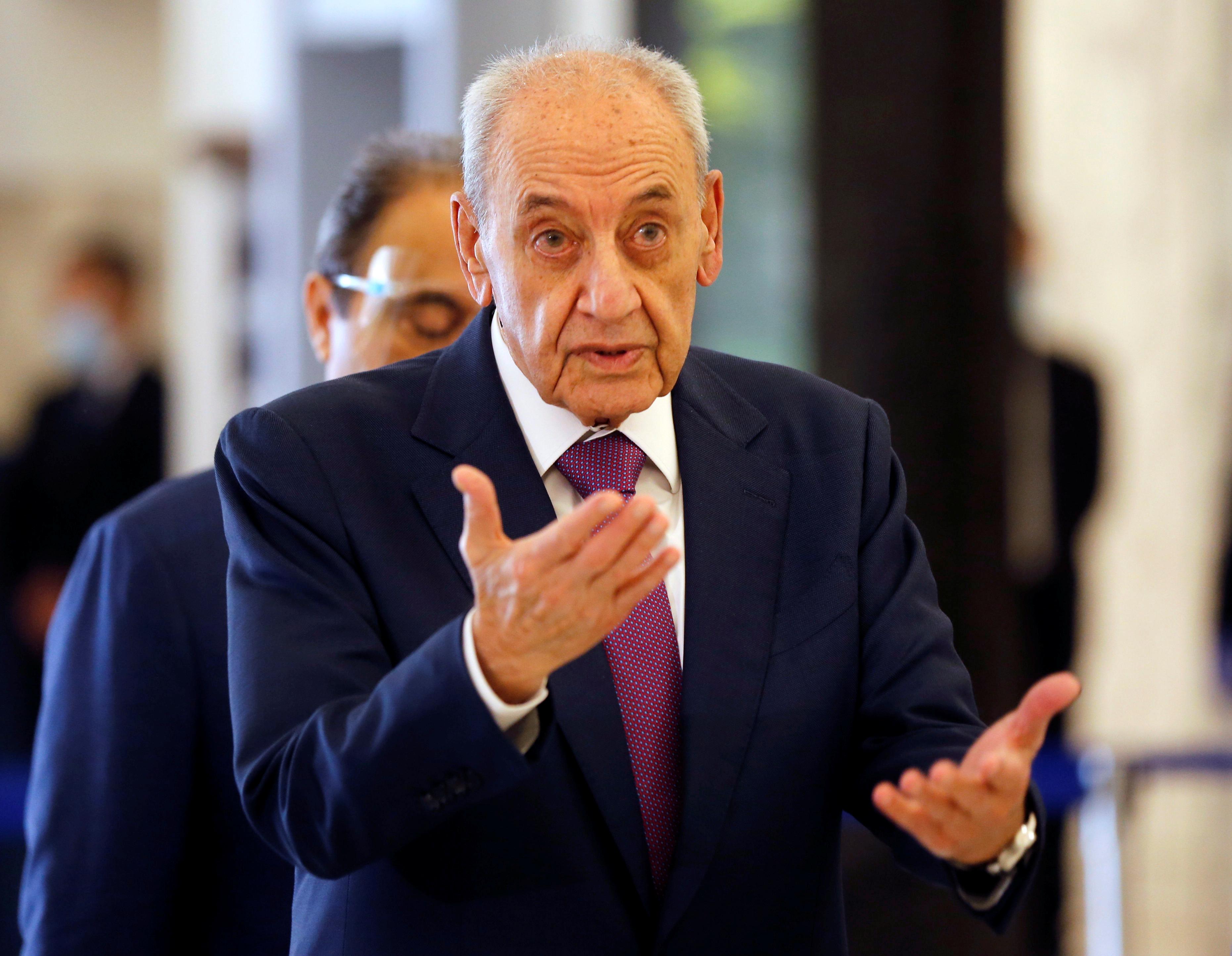 BEIRUT (Reuters) – Lebanon’s powerful parliament speaker said on Friday it was time for government action to help citizens grappling with an economic crisis and this could not wait for the outcome of International Monetary Fund negotiations.

Speaker Nabih Berri, head of the Shi’ite Amal Movement, said the Lebanese citizen was worried about “his livelihood, his fate and everything to do with his life and the life of the nation”, which is facing the worst crisis since the 1975-90 civil war.

“It is time for the government to launch fieldwork away from plans and programmes on paper. What is required is actions more than words,” he said.

The currency has lost more than half its value since October amid a liquidity shortage that has largely frozen savers out of their deposits. Inflation and unemployment are soaring.

Prime Minister Hassan Diab has said there is the risk of a major food crisis and many Lebanese may soon find it hard to afford bread.

The government is negotiating with the IMF, aiming to unlock aid based on a recovery plan that details vast losses in the financial system. Lebanon defaulted on its sovereign debt in March for the first time.

Berri, who seldom gives public addresses, was speaking to mark the anniversary of the Israeli withdrawal from southern Lebanon and al-Quds Day, a commemoration initiated by Iran in 1979 that falls on the last Friday of Ramadan.

The central bank has said it will start providing dollars for food imports as part of “necessary measures” to defend the currency.