As he headed to the summit with his “good friend” Kim Jong Un, President Donald Trump took to his favorite form of communication: “Vietnam is thriving like few places on earth. North Korea would be the same, and very quickly, if it would denuclearize.”

That tweet revealed a fundamental lack of understanding of what experts argue motivates the young Korean dictator. He’s not interested in seeing shops pop up in every available space of Pyongyang as they have throughout Hanoi.

Kim’s likely to have found another omnipresent aspect of the Vietnamese landscape more appealing: the images everywhere of that country’s revolutionary leader, Ho Chi Minh.

Ho’s photograph presides over every classroom.

Banners preaching Ho’s philosophy stand guard above roadways, no matter how remote the region. (One saying Kim might particularly like: “Be bold and unremitting in attack.”)

This cult of the leader would have been completely recognizable to the Korean strongman.

He was raised to assume that giant likenesses of him would stare out at the people of North Korea, as those of his father and grandfather had before him. 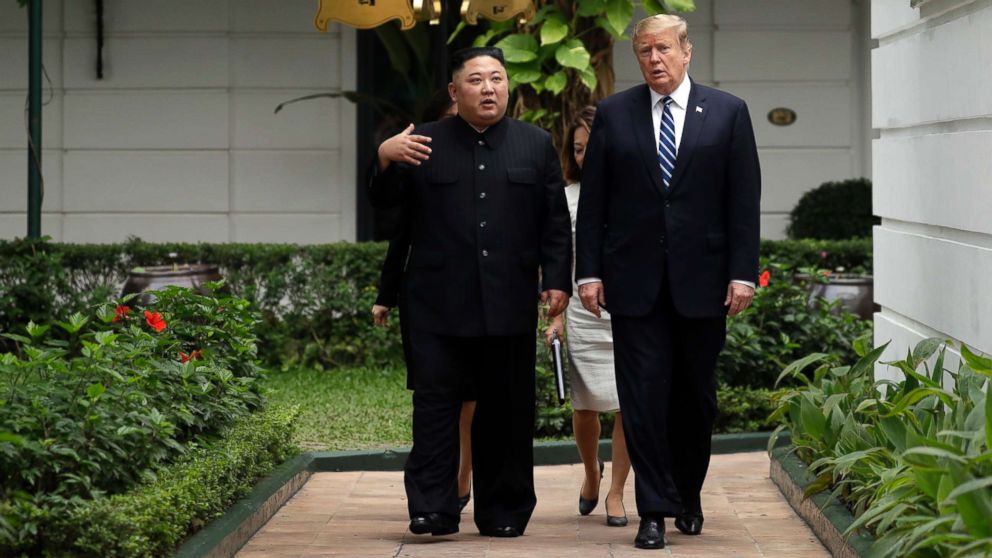 The young tyrant has no intention of releasing his grip on power.

How does he ensure that he never has to do that? By threatening the world with nuclear war.

So yes, he wants the sanctions against his country lifted, but he’s not about to lay down his weapons for the sake of his people.

Why didn’t Trump understand that before he “fell in love” with Kim Jong Un? There’s been much written and said in the hours since the collapse of the summit about the dangers of personal deal-making on the international stage and the value of diplomacy.

And I agree with all of that. But there’s something more profound that the president is missing. He has chosen to take human rights off the table in his discussions with dictators.

Apparently Trump did raise the issue of American student Otto Wambier, who was imprisoned in North Korea, tortured, came home in a coma and died.

Post failed-summit, the president was lambasted for saying that his “friend” Kim insisted that he “felt badly” about Wambier’s death and “I take him at his word.” That doesn’t pass the red-face test — it’s remarkable Trump could utter those words without blushing.

But as horrible as the Wambier case is, it’s the daily fate of the millions of North Korean people that Trump should have recognized as a sign he couldn’t do business with Kim.

As far as the man at the head of the North Korean state is concerned, the people of his country can continue to be choked off from prosperity by international sanctions as long as he remains at the helm. It’s not as if he has an angry electorate to fear.

So Kim presented a sham deal to his new friend, and, thankfully, Trump walked away. 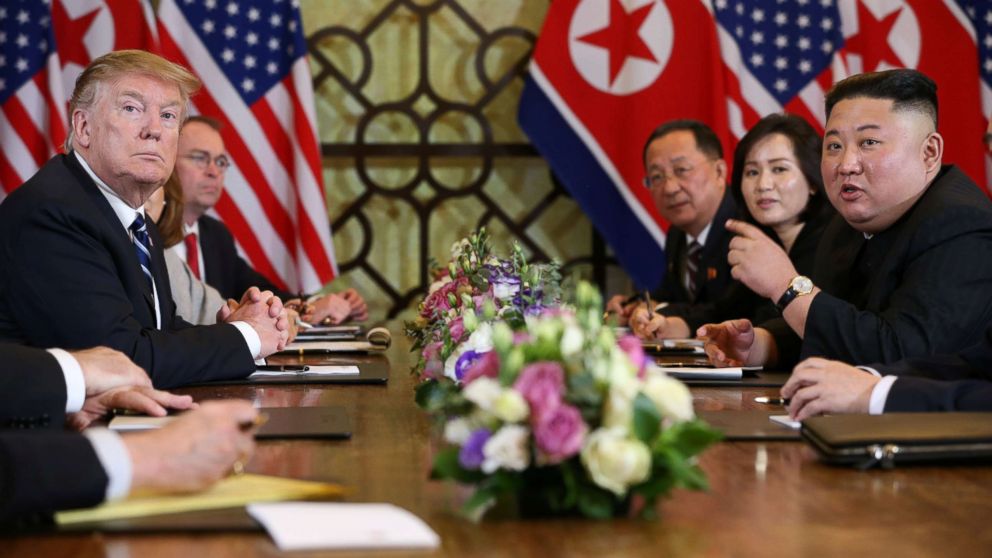 Before he tries to negotiate with Kim again, the president might consider that a man willing to starve children, spy on his people and lock up and kill his opponents is not likely to be swayed by the lure of luxury shops on the streets of his nation’s capital.

That’s the glittery glimpse of Hanoi that Trump thought he could sell. When the president arrived in Vietnam, he congratulated President Nguyen Phu Trong, saying, “You really are an example as to what can happen, with good thinking.”

But Vietnam, too, has a deplorable human rights record under its still-Communist government.

The rest of the world has largely turned a blind eye to those abuses, instead celebrating the country’s economic growth.

Cokie Roberts is a political commentator for ABC News. Her views do not necessarily reflect those of ABC News or of The Walt Disney Co.