Hamilton was due to attend the press conference ahead of the Monaco Grand Prix – which kicks off today with first and second practice on the streets of Monte Carlo.

The five-time F1 world champion however was granted permission not to attend the event as he was too upset following the death of Lauda.

Lewis however had already paid a deeply person tribute to Lauda on social media, hailing him as a “bright light in my life”.

Watson raced alongside Lauda at McLaren and Brabham, and was at the scene of the accident when the legend had his infamous near-fatal crash at the Nurburgring in 1976.

The five-time race winner remained friends with Niki until his death – and was unhappy Hamilton was not available to pay tribute to him at Monaco.

“He should have spoken out of respect. ”

Watson, 73, criticised the reining world champion for not taking time out to praise Lauda in front of the press.

Lauda has been an integral part of building the foundations of the Mercedes team which has helped the Brit to four of his world titles.

Hamilton had arrived at the circuit infront of the cameras on his MV Agusta super bike.

The 34-year-old has had a rocky relationship with the media – previously calling them “disrespectful” and pledging to dial back appearances for the press. 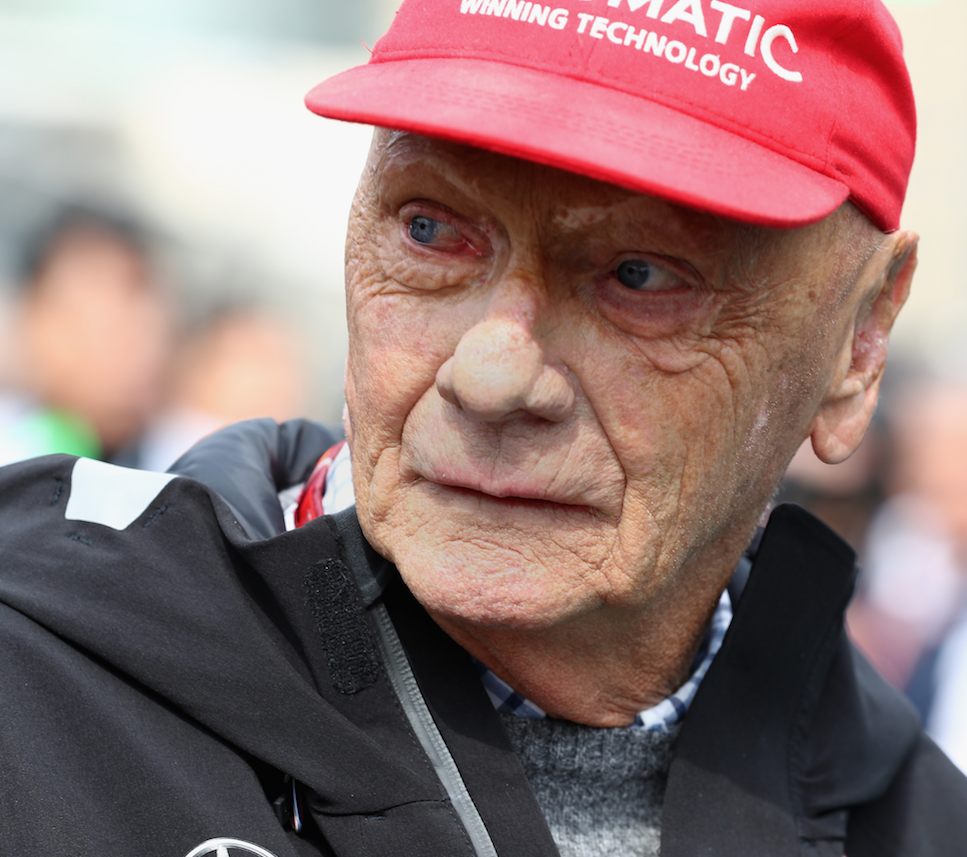 Watson said: “It’s pathetic. I would like to know how Lewis can justify this.

“I know he was friendly with Niki, but I find it bizarre that a man of his stature would not be able to face people and tell them what Niki did for Mercedes and give him his due credit for the role he performed.

“He should have spoken out of respect.

“To be so upset that he apparently cannot discuss his admiration for how Niki helped him – that’s pathetic.” 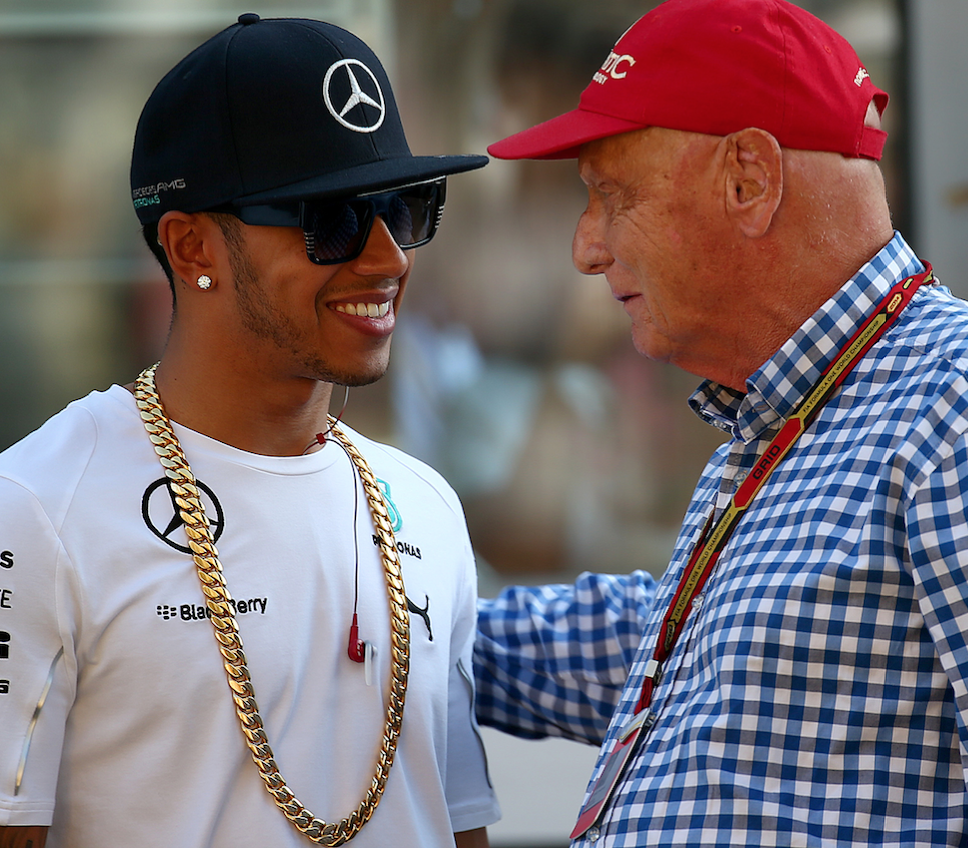 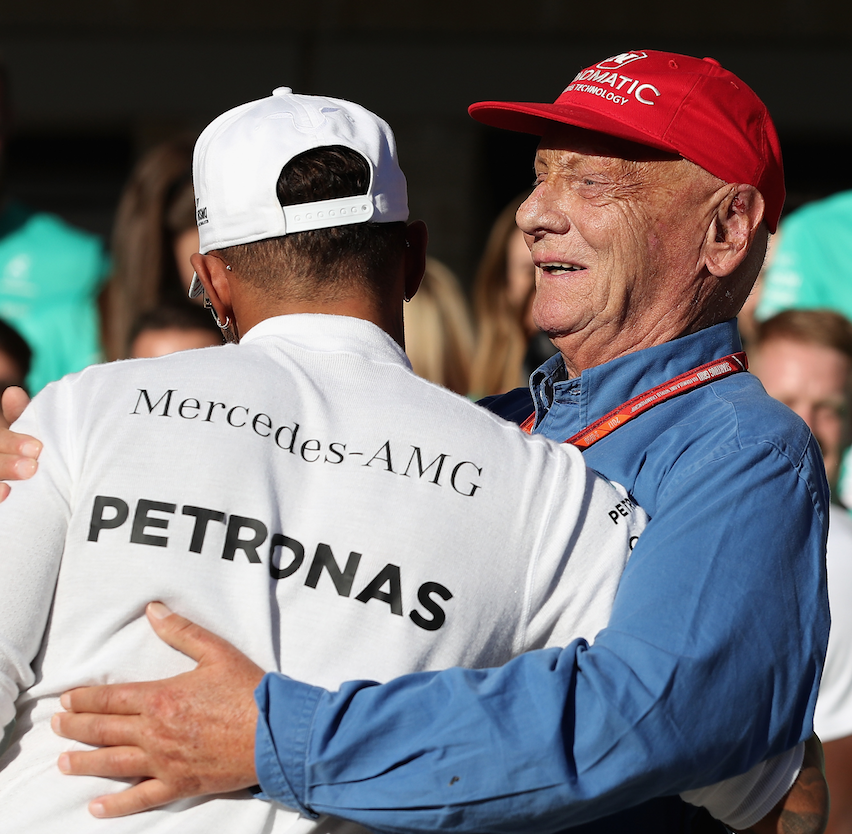 Watson and Lauda both came up during a highly dangerous era in F1 – with nine drivers killed in the ’70s.

He went on: “Lewis has not had to deal with tragedy in his motor racing career the way previous generations had to.

“Niki’s life was not cut desperately short as some drivers’ lives were.

“He died peacefully with his family around him. What a life: champion driver, airline owner, team manager. And his personal life was worthy of a movie in itself. I don’t think he had any regrets.

“If the roles were reversed, Niki would have been in there telling the press in his typical blunt way what a great driver and what a fine world champion Lewis is.” 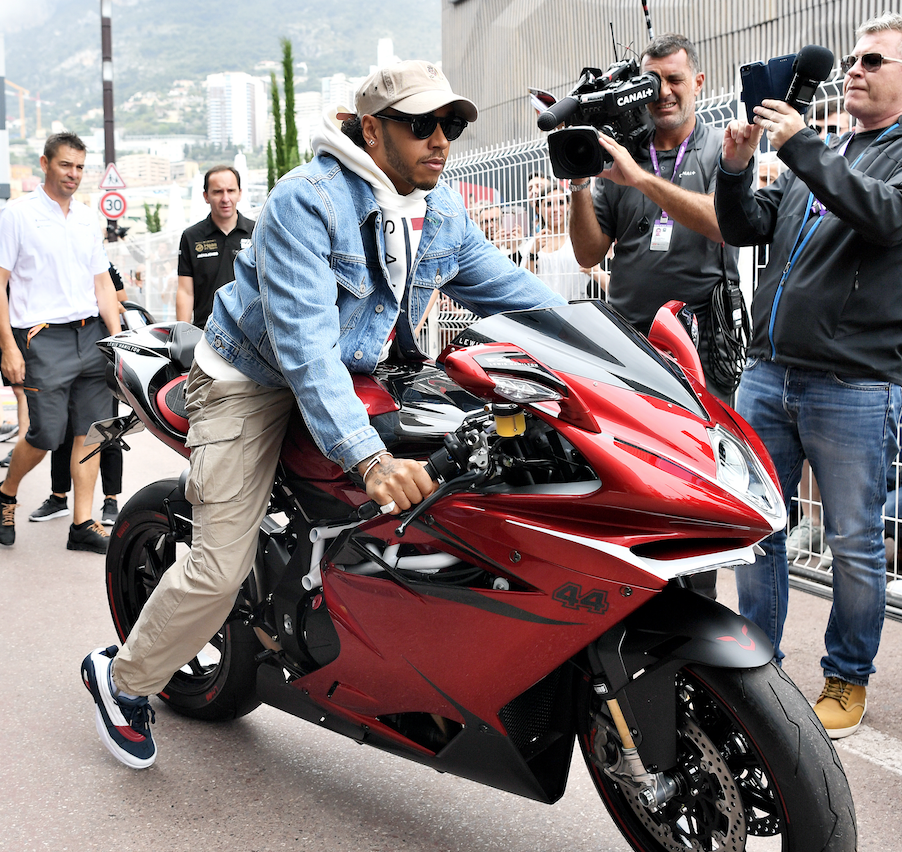 When asked about Hamilton’s condition, the Finn said: “He seemed okay.”

Mercedes will be running tributes on their cars to Lauda, while both drivers will wear black armbands in tribute to the Austrian.

The paddock is also being decked out in tributes to Lauda – with the helmet he wore while winning the 1984 Austrian Grand Prix on display for fans. 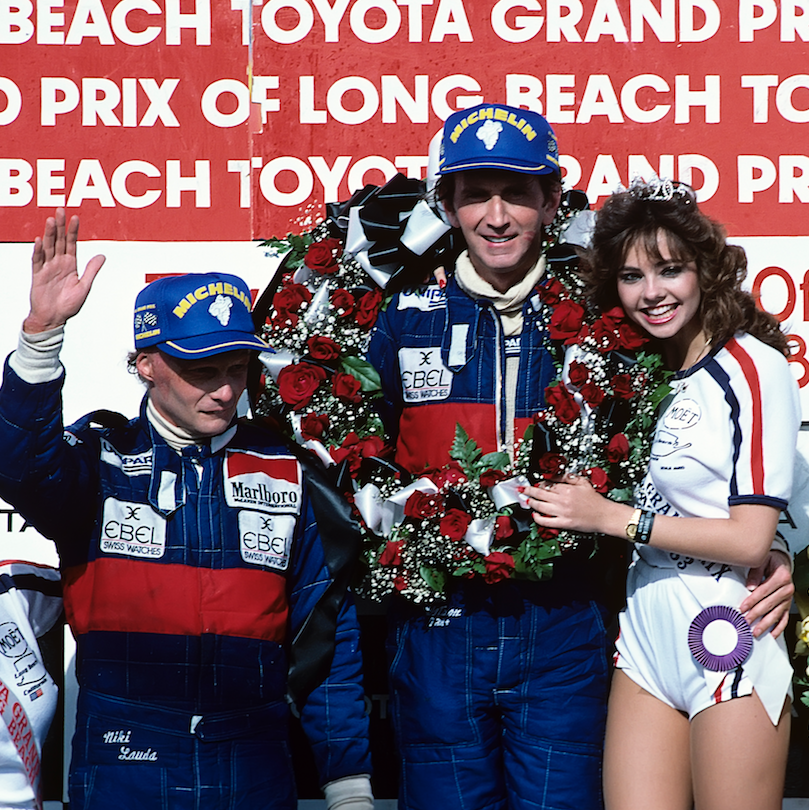 Hamilton posted a tribute to Lauda on Instagram, he said: “My buddy, I am struggling to believe you are gone.

“I will miss our conversations, our laughs, the big hugs after winning races together.

“It’s truly been an honour working alongside you over these past seven years. I wouldn’t have even been in this team if it wasn’t for you.”

“Thank you for being a bright light in my life. I’ll always be here for your family should they ever need me”.