LEADING Brexiteer Liam Fox has stabbed the PM in the back by blasting plans to keep the UK tied to the EU with a soft Brexit.

In a letter to the backbench 1922 committee, the Trade Secretary said a customs union would be the "worst of all worlds" and will leave Britain unable to strike out on our own and do trade deals around the world. 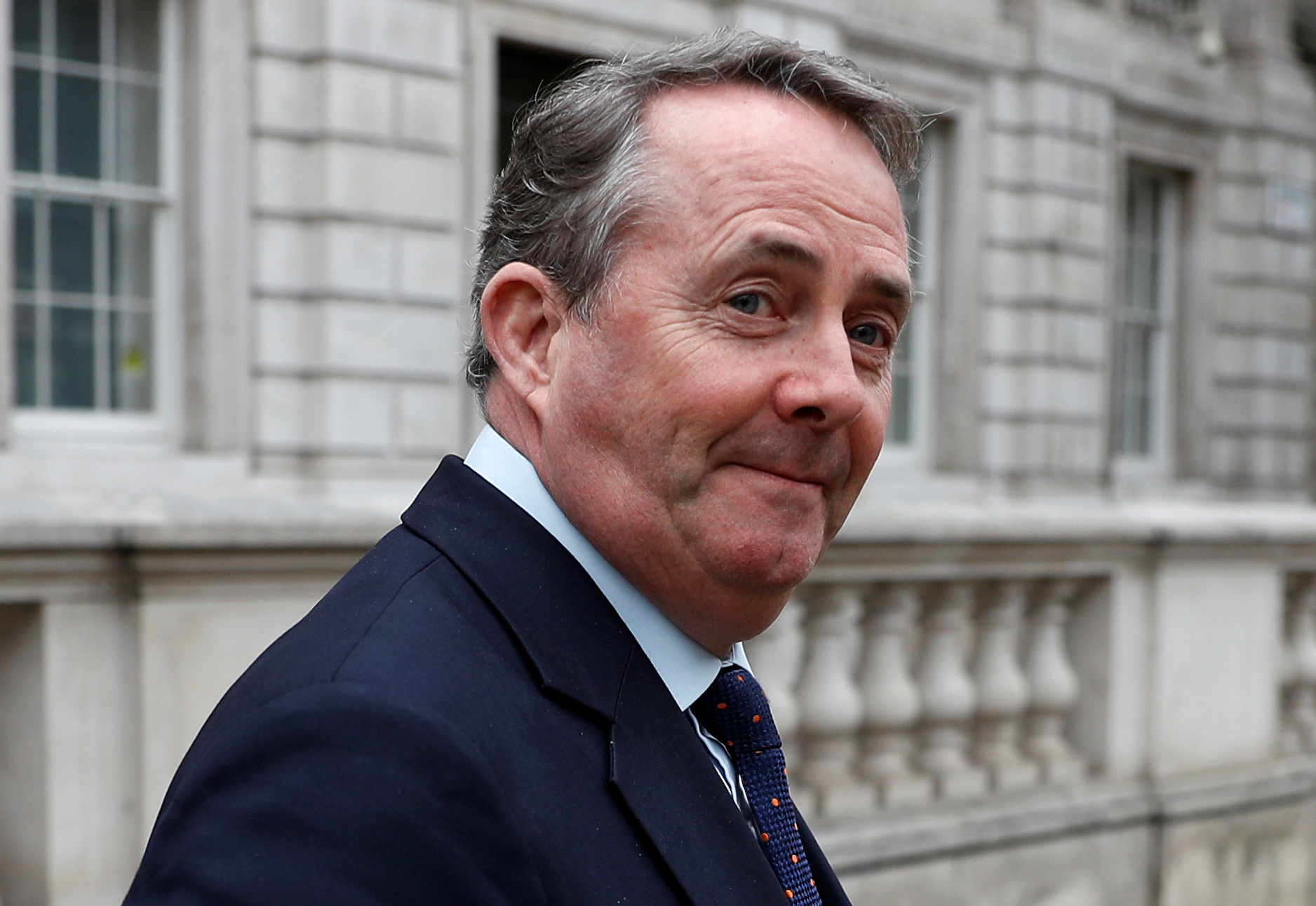 In a huge hint that he will resign if May strikes a soft Brexit deal with Labour, he said that "a country that is unable to control its own trade policy will find itself not only less able to influence global developments but more likely to be shaped by them".

It would mean Britain would be forced to charge the same trade tariffs as the rest of the EU does – and British consumers could have to pay the price, he argued.

In the four-page letter he trashed the idea and said it would even "damage Britain in international trade disputes".

"We would be stuck in the worst of both worlds, not only unable to set our own international trade policy but subject, without representation, to the policy of an entity over which MPs would have no democratic control," he said.

The intervention is a huge blow to the PM as she desperately tries to get a deal sealed with Labour.

The news came as:

Meanwhile Andrea Leadsom urged Theresa May to go back to Europe and rip up the hated Northern Ireland backstop instead of pushing talks with Labour.

The boss said this morning: "What I think would be fantastic is if Angela Merkel would agree to support a proper UK Brexit by agreeing to reopen the withdrawal agreement.

"There have been rumours over the weekend that some senior members of the German government would be willing to do that in order to get Theresa May's deal over the line."

But Mrs May has already admitted that the withdrawal deal can't be reopened with the EU, and she's now focusing on other ways to end the deadlock.

Today a No10 spokesman hit back at Mrs Leadsom, saying: "The EU has repeatedly said it cannot and will not reopen. Any plan going forward would be based on the current withdrawal agreement."

The PM's deal has already been rejected by MPs three times, and there's no sign of it passing anytime soon.

She's been in talks with the Labour party over a soft Brexit for days, but so far nothing has been agreed.

On Sunday she hinted she was willing to compromise over her red lines, but Jeremy Corbyn has said she's still not budging.

What is the customs union and what would staying in mean for Brexit?

THE customs union is one of the central poles of the European Union.

All member states agree not to impose any tariffs on each others' goods.

And they jointly agree what taxes to slap on imports from countries outside Europe.

That means there is no need for checks on goods flowing between EU countries – include supplies for manufactured products such as cars, which can cross borders several times during the construction process.

But it also stops members from cutting their own trade deals with other countries, because goods from outside the EU would then need to be checked if they were moved from one European state to another.

Brexit supporters are keen to quit the customs union, giving the UK independent control over its own trade policy.

But Remainers want to stay members, claiming it's the only way to ensure seamless trade with the rest of Europe.

Even that may not be enough to avoid all border checks unless Britain signs up to single market guidelines for goods regulations.

One Brexiteer MP had suggested that German politicians may be willing to accept a time-limit on the hated backstop, but Government sources denied that this morning.

The Northern Ireland plan will keep Britain tied to the EU if there's not a trade deal done in time.

Brexiteers fear we will be trapped there forever and Northern Ireland politicians are worried they would be cut off from the rest of the UK. 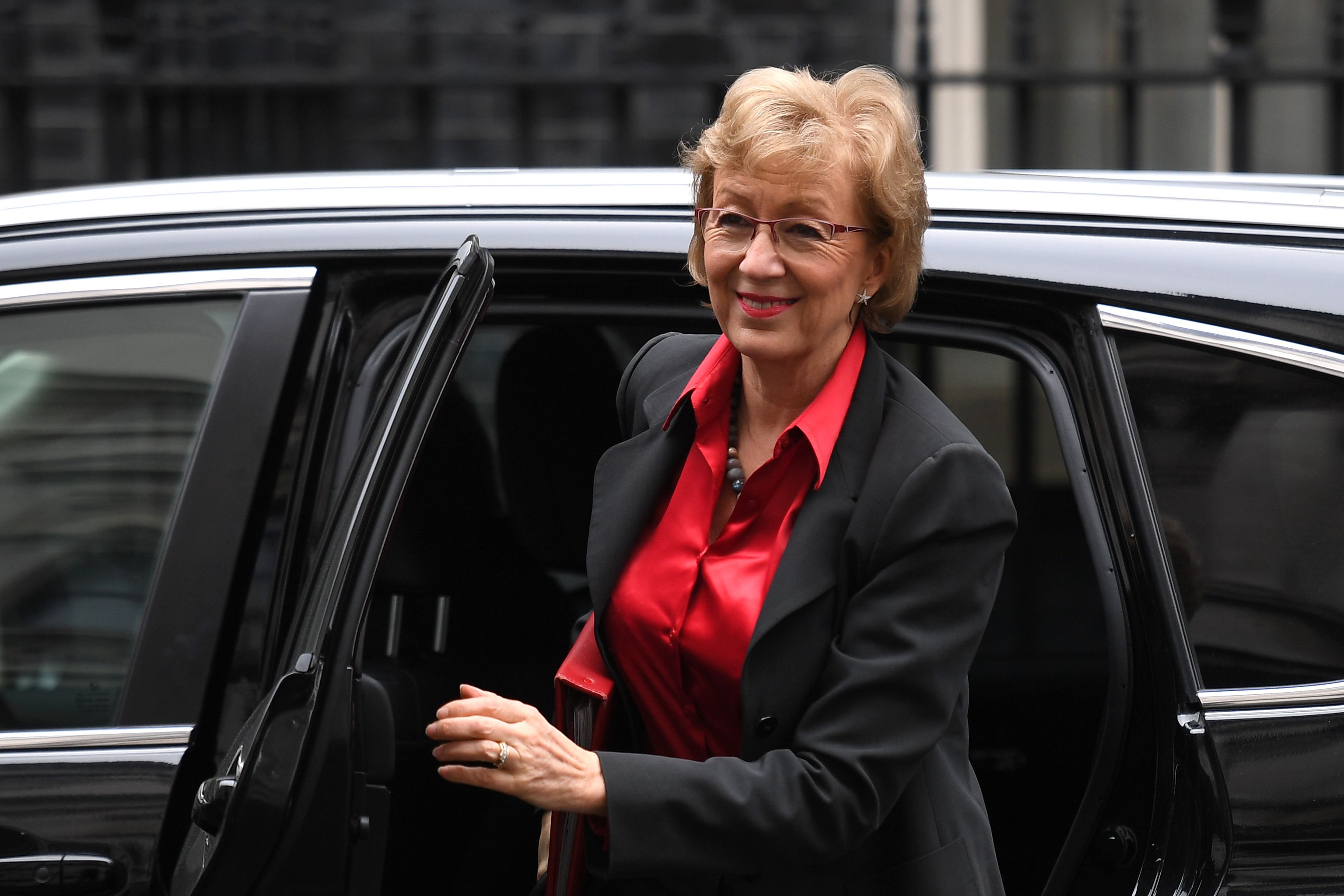