Libby, 21, vanished shortly after midnight on Friday, February 1 following a night out in Hull, East Yorks. 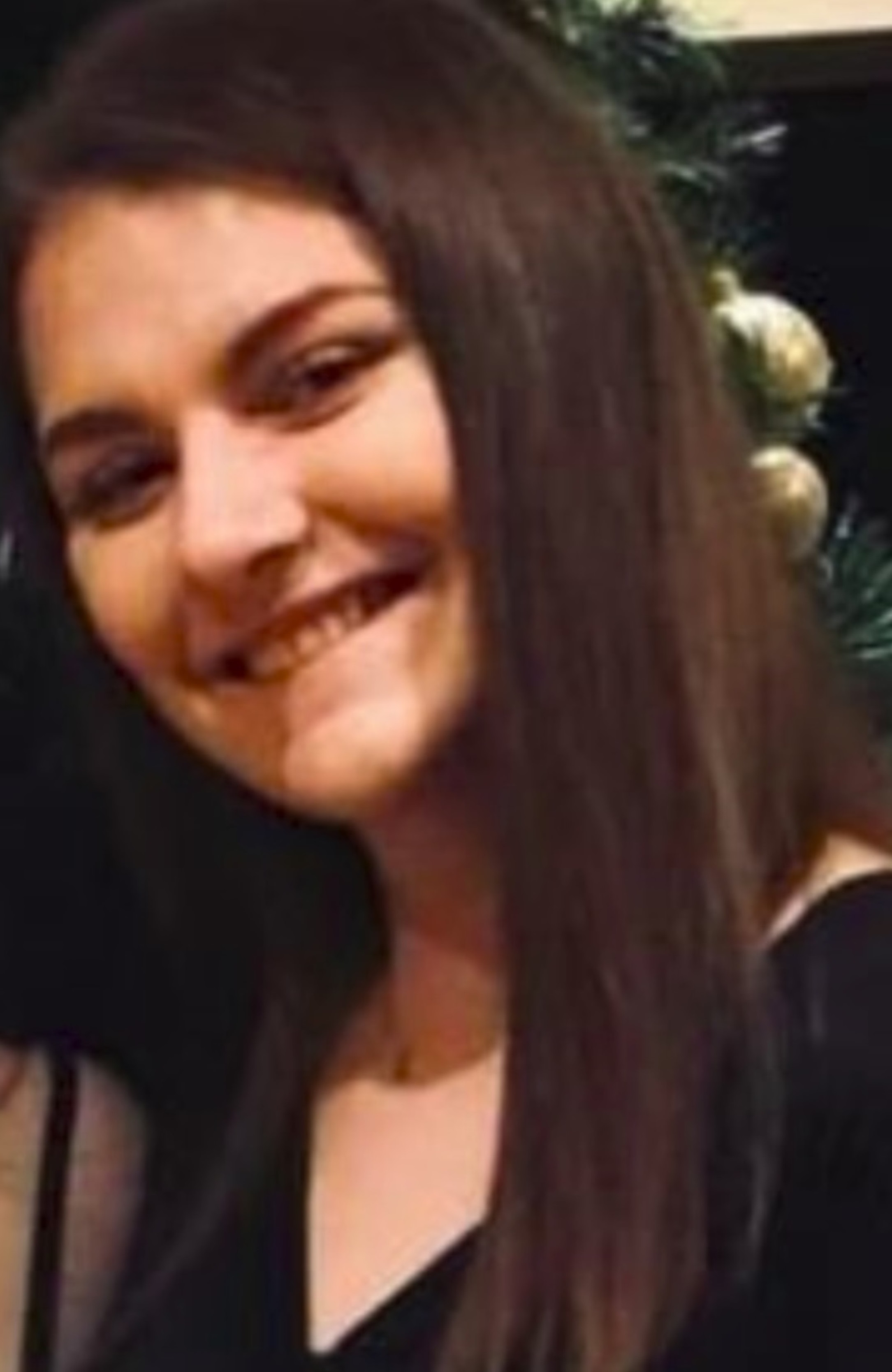 A Humberside Police search is now into its third week and police have today been searching drains and manholes near where she was last seen.

Police hope four people shown on CCTV on Oak Road near the junction with Clough Road between 1.13am and 2.34am on the night she vanished could provide crucial information.

Detective Superintendent Martin Smalley said: “These four people are potentially witnesses who we need to identify and speak to as part of the investigation.

“While the footage isn’t clear enough for anyone to recognise who they may be, the four people in the clips will know if they were in that area at the times given and I would ask them to please come forward to assist with our enquiries.

“We have searched vast amounts of land around Oak Road including the playing fields as part of our enquiries, and the individuals in the footage appear to have been travelling from that general direction.

“The four people may have seen or heard something that could be vital to the investigation." 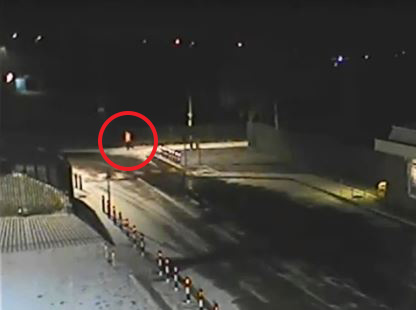 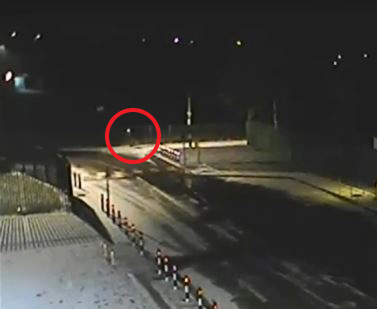 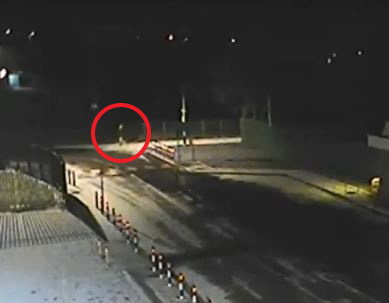 The first clip shows an individual, believed to be in a light coloured T shirt and dark trousers, at first running into view on Oak Road and then walking out of shot at 1.13am.

The second clip shows a figure on a bike cycling along Oak Road towards Clough Road at 1.24am, and is then seen cycling back up Oak Road at 1.34am.

The third clip shows two people, one who appears to be dressed all in dark clothing and the second in light coloured trousers and a dark coloured top walking along Oak Road at 2.34am.

Cops scaled down the manhunt for the University of Hull student last week.

The Sun is offering a £10,000 reward for information that helps locate Libby.

She hasn't been seen since shortly after being turned away from The Welly club in Hull city centre on January 31 for being too drunk.

CCTV footage then showed a woman believed to be Libby getting into a car and being driven away at 12.09am.

He was originally arrested on suspicion of abducting Libby and still remains under investigation.