Mahmoud al-Werfalli is sought by the International Criminal Court over alleged summary execution of dozens of people. 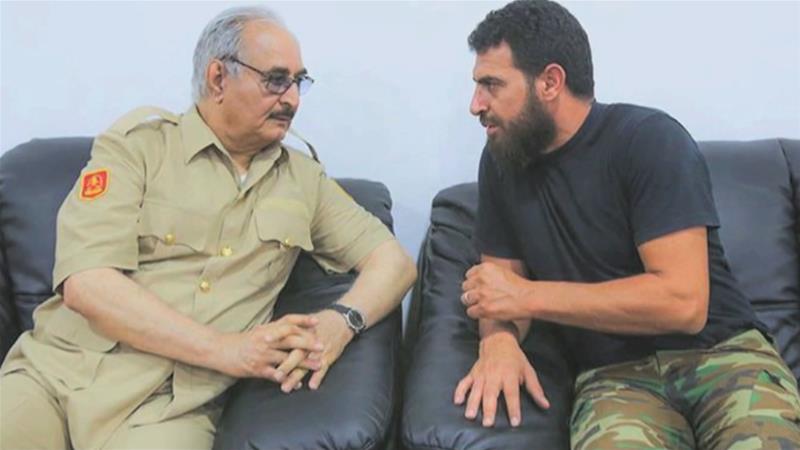 A Libyan commander, sought by the International Criminal Court (ICC) over the alleged summary execution of dozens of people, has handed himself in to a military command in eastern Libya.

Mahmoud al-Werfalli’s move on Wednesday came as a result of the ICC’s pressure on General Khalifa Haftar – his leader – to hand him over for facing the war tribunal, Al Jazeera’s Mahmoud Abdelwahed reported from Tripoli on Thursday.

Al-Werfalli is a member of an elite unit of the Libyan National Army (LNA) led by Haftar, the dominant force in eastern Libya.

Al Jazeera reporter said al-Werfalli might have already been released following protests late on Wednesday in the city’s streets calling for his release.

“After he handed himself in to the central command centre of General Haftar, protesters from Benghazi, including military and armed civilian individuals, demonstrated in the main streets, setting tyres on fire and closing roads,” Al Jazeera’s Abdelwahed said.

“They were also threatening that if al-Werfalli was not released, they would storm the central command in Rajma town that is south of Benghazi.” 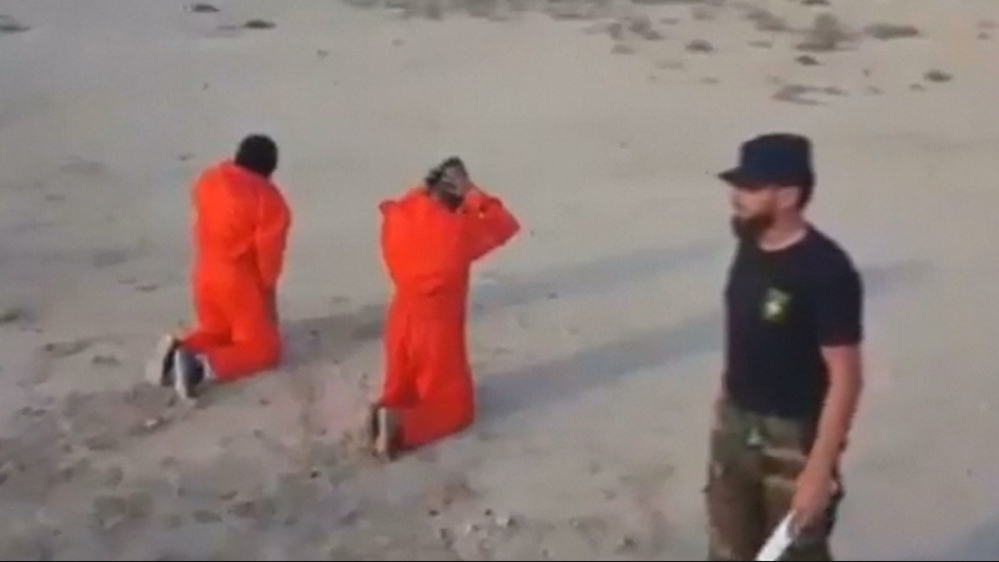 The LNA prevailed late in 2017 in a three-year military campaign against its rivals for control of Benghazi.

Al-Werfalli is wanted by the ICC for his alleged direct participation in seven incidents in which 33 people were killed during the closing stages of the campaign.

The ICC issued an arrest warrant for al-Werfalli last August. The same month, the LNA said it had detained al-Werfalli and was investigating him, but the ICC said it had received subsequent reports that al-Werfalli was at large and involved in additional killings.

Last month, the United Nations called for al-Werfalli to be handed over to the ICC immediately after images surfaced appearing to show him fatally shooting 10 people in front of a mosque in Benghazi hit by a twin car bombing the previous day.

A video was posted on social media late on Tuesday showing a man resembling al-Werfalli sitting on a sofa in military uniform at an undisclosed location, saying he would hand himself over to military police at LNA headquarters in the eastern town of Marj.

He said he was responding to an order from the LNA general command that he should be detained and investigated. 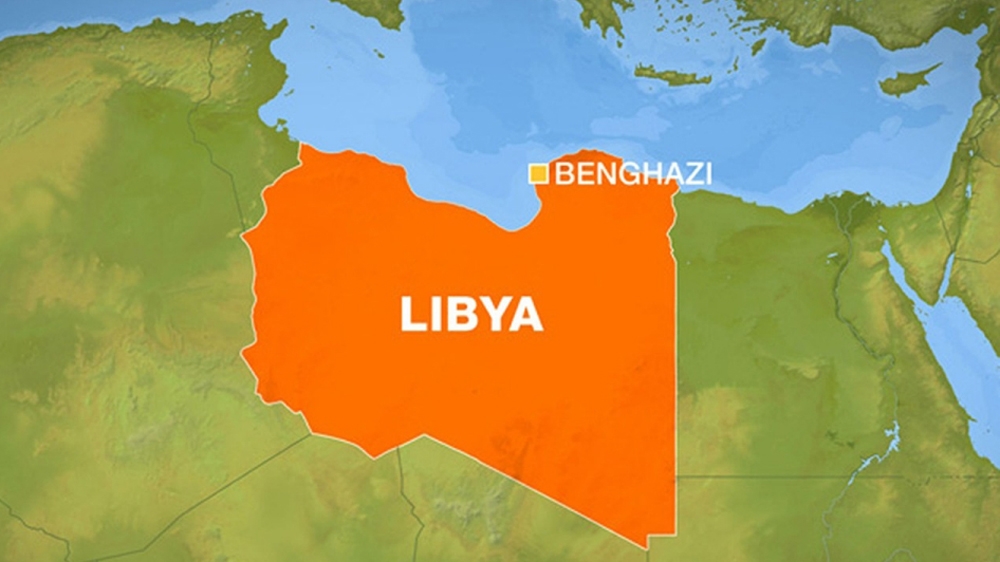