The billionaire family behind the Littlewoods football pools and retail empire are at war over part of their vast fortune left in a will, it emerged yesterday.

The Moores, with a combined wealth of around £1.21billion, are ranked among the top 140 wealthiest people in the UK.

But the death of Patricia Moores, daughter of pools founder Cecil Moores, has sparked a bitter feud among her three children, which this week reached the High Court. 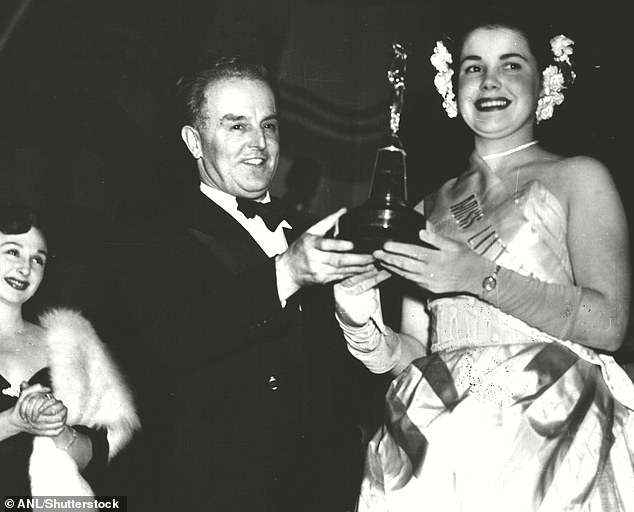 Since then her children, Christian Velarde, Rebecca Velarde and Matthew Velarde, all in their 60s, have been fighting over who is entitled to millions tied up in her trust fund.

The exact value of Mrs Moores’ estate has never been confirmed but she reportedly received £25million from the sale of Littlewoods in 2002.

She was also in receipt of a trust fund from Cecil – who founded the empire with his brother John – prior to his death at 86 in 1989.

The court in London heard Mrs Moores appointed her children as equal beneficiaries of the trust fund in 1981, only to cut out Matthew in 1997. He was undergoing divorce proceedings at the time.

His lawyers told judge Deputy Master Martin Dray that they believed a clause in Mrs Moores’ will overturned the 1997 ‘declaration of appointment’, which had cut Matthew out of the trust fund.

They argue it should be split equally three ways between the siblings. Matthew’s claim is being supported by his sister Rebecca.

Mrs Moores, whose will made clear that expensive items of jewellery plus £1million cash should be split fairly between the trio, had intended to treat all three of her children equally, added Matthew’s lawyers.

But the legal team of older brother Christian said he disagreed.

Instead Christian insisted Matthew had a ‘cool relationship’ with their mother towards the end of her life and she never intended for the younger son to receive a share.

Rodney Stewart Smith, representing Matthew, said: ‘The language of [the clause] leaves no room for reasonable doubt that she [Mrs Moores] intended to revoke the 1997 declaration and give Matthew an equal share of everything.

‘Assuming that Matthew’s divorce and the possibility of a financial claim by his wife was the reason behind the 1997 declaration, Matthew’s evidence is that all the financial arrangements around his divorce were concluded in 1998 and that Mrs Moores knew this.’

The barrister added: ‘Christian says there was a cooling in the relationship between Matthew and his mother. Matthew denies this, and the fact that he was throughout a one-third beneficiary of Mrs Moores’ residuary estate supports that.’ 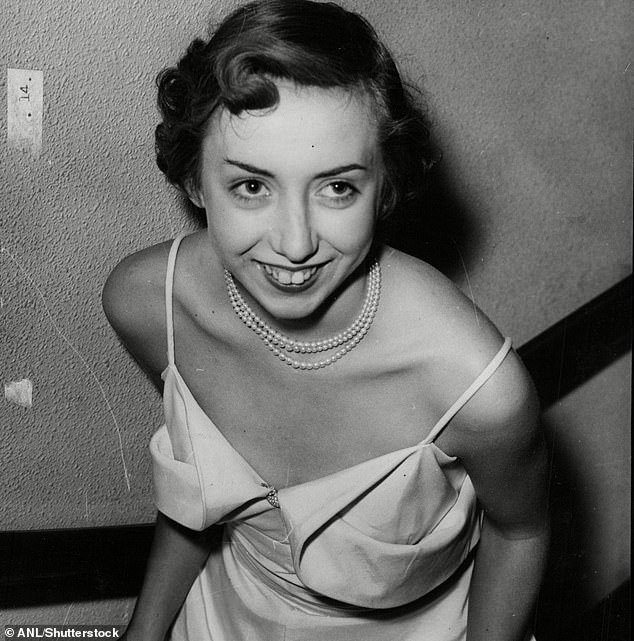 The death of Patricia Moores (pictured), daughter of pools founder Cecil Moores, has sparked a bitter feud among her three children

But Penelope Reed QC, for Christian, said there was ‘no evidence’ that Mrs Moores gave thought to the effect of the clause in the will.

She added the clause ‘makes it abundantly clear Patricia Moores was not exercising her power to revoke the 1997 appointment’.

Clare Stanley QC, representing the trustees responsible for distributing the fund, said the siblings had not been able to settle the matter between themselves, despite months of family discussions, and asked the judge to intervene.

The Littlewoods empire was built by John and Cecil Moores, the sons of a bricklayer who became richer than the Queen.

But the firm was hit by in-fighting and eventually sold to the Barclay brothers in 2002 for £750million, leaving many members of the family with fortunes.