Asensio, 23, joined the Spanish side in 2014, making 85 appearances in all competitions.

The attacking winger has also scored 10 goals in his time at Real Madrid but has been linked with a move away from the club in recent seasons after struggling for regular playing time.

Reports in Spain claim the club are looking to sell Asensio and Isco in order to fund a move for Man Utd star Paul Pogba.

But on Sunday, Spanish media reported Madrid have rejected six different offers for the former Mallorca and Espanyol star.

They claimed Marco had been sent a message while on the club’s US tour, which said: “Marco, we do not want to sell you”. 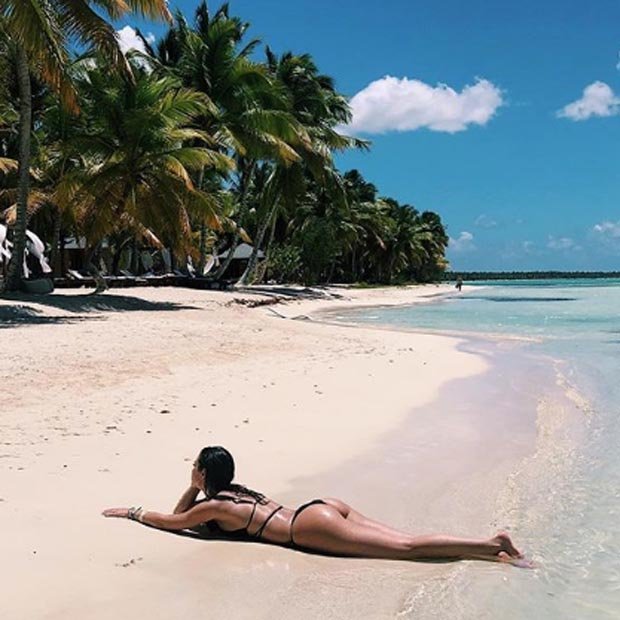 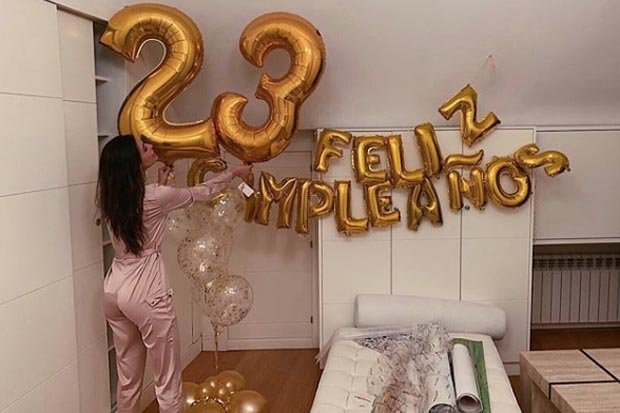 Liverpool were one of the clubs most strongly linked with Asensio, with a £67m move being rumoured earlier this month.

Tottenham also reportedly tried to sign Marco as part of an exchange deal for their talisman midfielder Christian Eriksen.

But returning coach Zinedine Zidane is said to be a big fan of the winger and wants to keep him.

If Marco does stay, Premier League fans will miss out on the chance to get to know his new girlfriend Sandra Garal.

The Madrid architecture student, who also does PR at a famous nightclub in the city, where the two reportedly met.

Marco was previously in a long-term relationship with Spanish DJ Marina Muntaner, before the two split in 2017.

Sandra, 23, was believed to have been his hostess on the night when the two met and began dating.

They kept their relationship secret at first until in January this year he accidentally posted pictures of his birthday balloons which were linked back to Sandra’s Instagram.

Sandra wrote next to the snap, which quickly went viral when people realised what it meant: “What happiness to be able to enjoy every good moment that happens in your life. 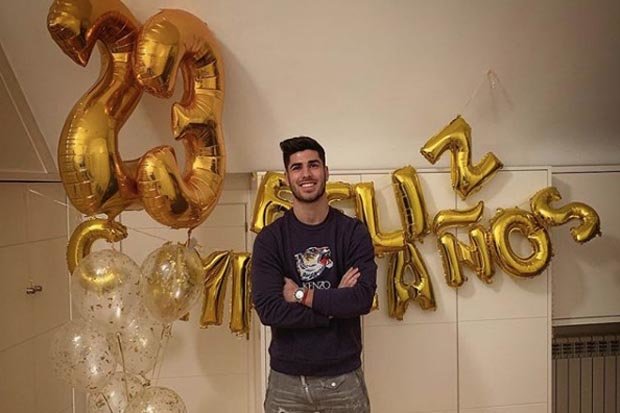 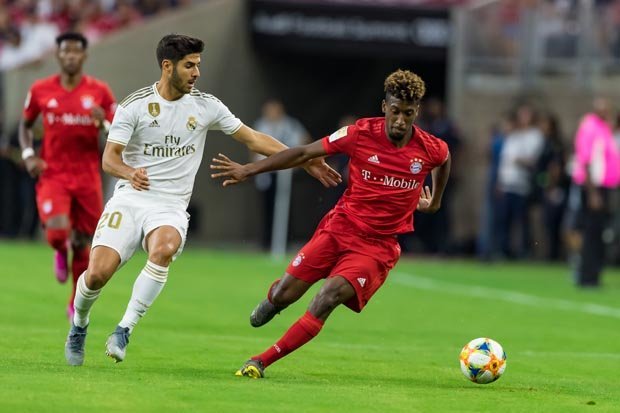 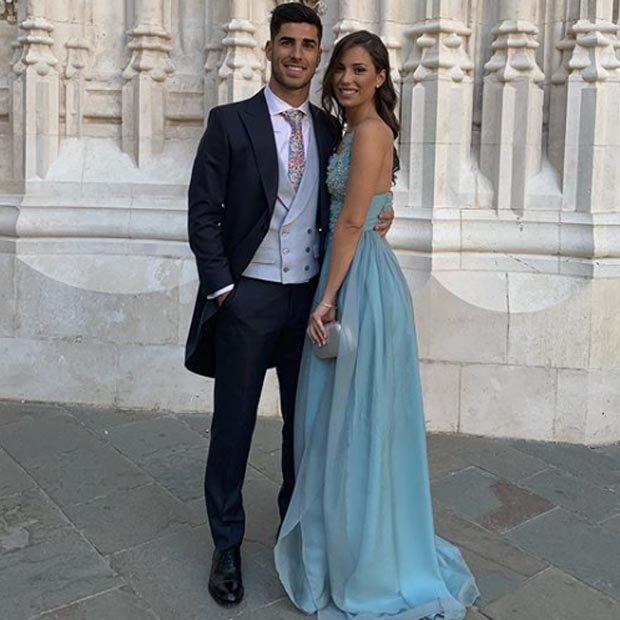 Since that slip, the pair have been open about their status, and last month, Sandra shared a picture of the two on a romantic getaway to the Maldives.

The pair could be seen lying on the beach in front of a large M and S they had drawn in the sand, standing for their names Marco and Sandra.

Zidane has overseen a major transfer haul of the team ahead of the new season after a disappointing 2018/19 campaign saw Real finish third in La Liga, 19 points behind hated rivals and champions Barcelona.