A MAN died after falling off "Devil's Cauldron" cliff in Oregon on Sunday while posing for a photo up a tree.

Police say Steven Gastelum climbed the tree along the edge of cliff of Devil's Cauldron Overlook Trail in Oswald West State Park in order to pose for a picture. 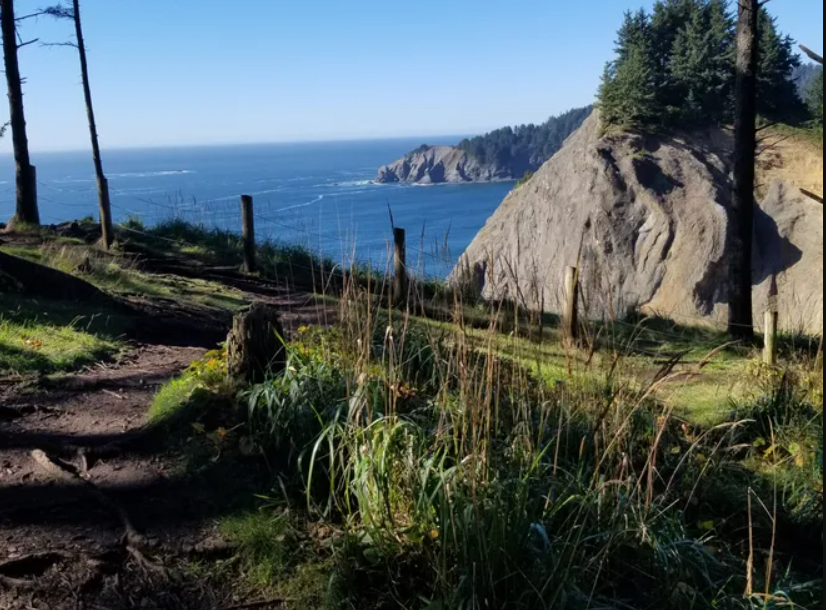 According to Oregon Live, a limb from the tree broke, causing Gastelum, 43, to fall roughly 100 feet into the Pacific Ocean.

The Coastguard and a local fire department brought the body of the resident to shore after searching by helicopter and watercraft. 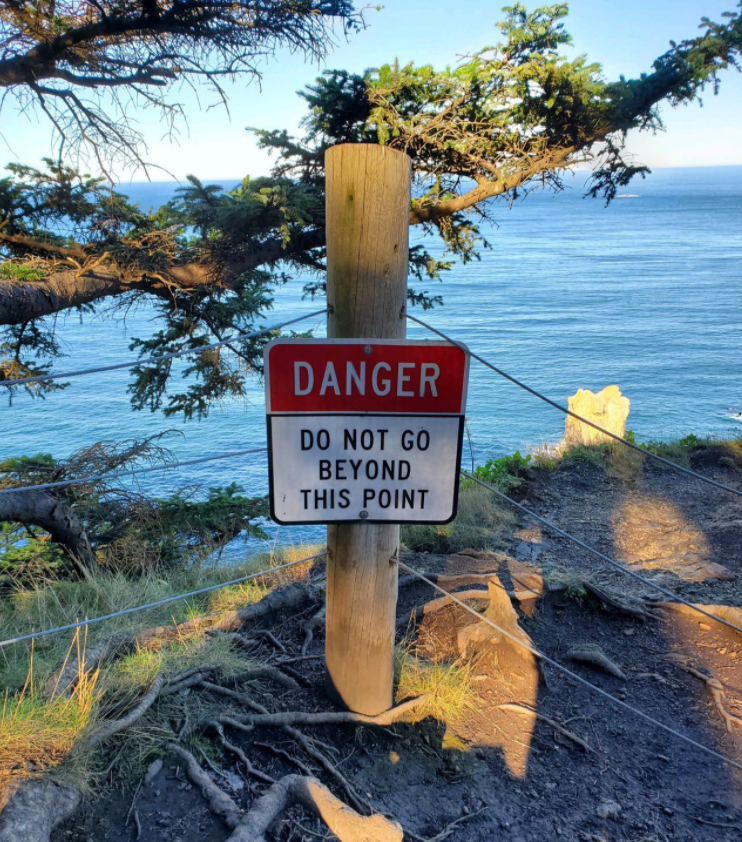 Gastelum was brought to Tillamook hospital where he was pronounced dead.

The Devil's Cauldron Trail is a 0.5 mile trial near Nehalem, Oregon.

According to AllTrails, it is moderately trafficked, offers views of wildlife and can be done by hikers of all skill levels.