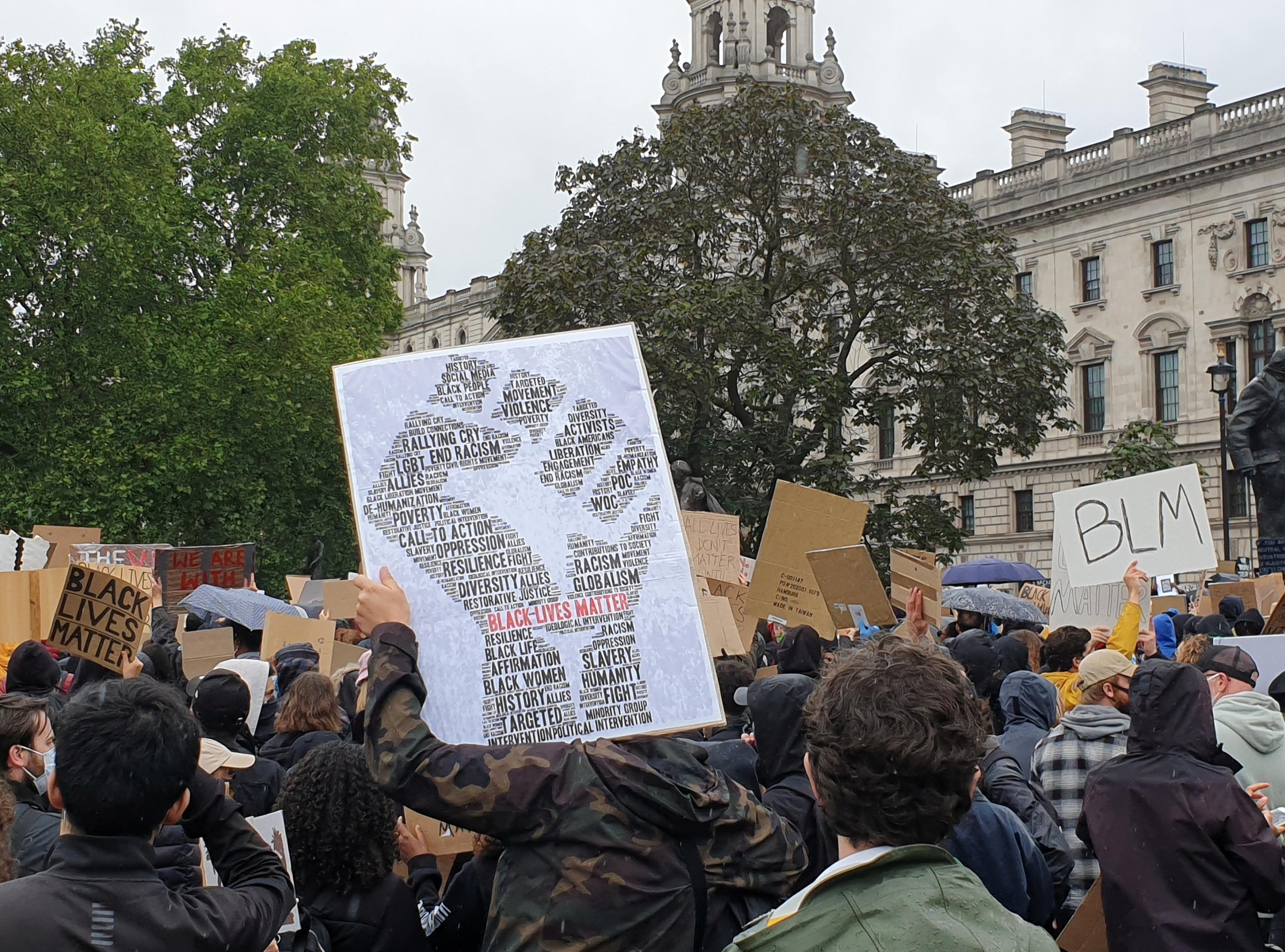 After a largely peaceful day, small numbers of protesters briefly clashed with mounted police on Saturday after thousands gathered to voice their anger at police brutality after the killing of George Floyd in Minneapolis.

“I am deeply saddened and depressed that a minority of protesters became violent towards officers in central London yesterday evening. This led to 14 officers being injured,” Dick, who is Commissioner of the Metropolitan Police Service, said in a statement.

“The number of assaults is shocking and completely unacceptable.”

The police said that 13 officers were also hurt in protests earlier in the week and a number of arrests had been made.

One officer received hospital treatment on Saturday after falling from her horse, but the police said her injuries are not life-threatening.

Further protests are planned on Sunday. Dick urged protesters to find another way to make their views heard which “does not involve coming out on the streets of London” due to the risk of the spread of the coronavirus.