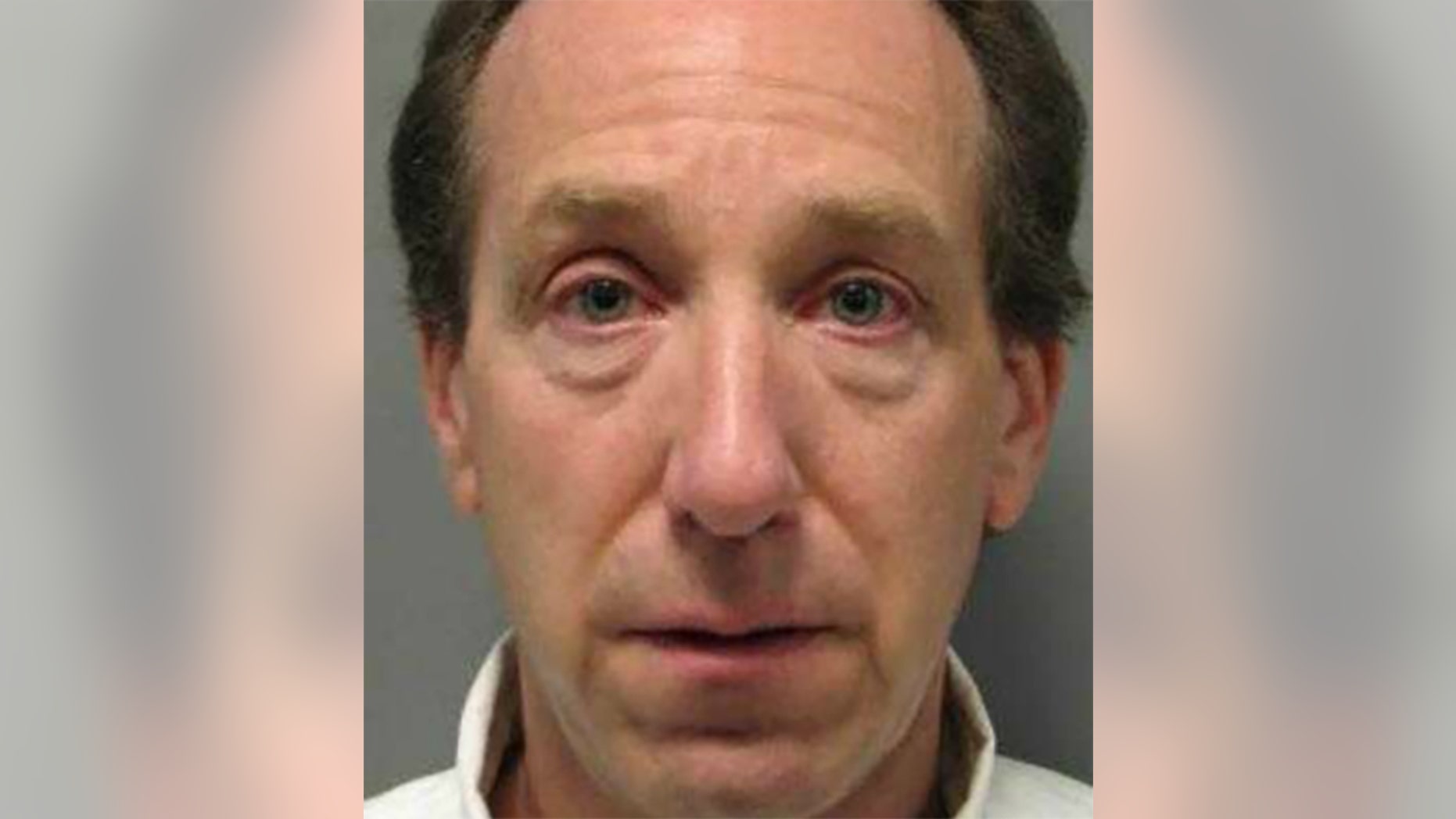 A longtime U.S. government meteorologist faces a plethora of sexual misconduct charges in Maryland after allegedly performing acts on a teen boy’s feet during "play dates" in the weather expert's "room of pain."

Soroka, a meteorologist with the National Oceanic and Atmospheric Administration, reportedly took on a mentor role with the teen last year and would pick up the boy from school, buy him food and have so-called “play dates” at his home, investigators said.

And Soroka allegedly also took the boy to the “room of pain,” sat him in a chair and then laid on the ground in order to smell and lick the teen's foot, according to police.

Montgomery County police said they recorded Soroka in August admitting to a friend he was doing something “immature and inappropriate” with the teen, the station reported. Soroka was arrested weeks later.

The teen later alleged in a police interview the interactions between him and Soroka occurred about 10 times between July 2017 and July 2018, WJLA-TV reported. He was reportedly told to keep their interactions a secret.

Soroka was placed on administrative leave, a NOAA spokesman told the station. The spokesman added privacy laws prevented him from discussing the meteorologist’s job.

Soroka reportedly bonded out of jail the same day as his arrest and is prohibited from having contact with minors, including the alleged victim.