A LOOPHOLE in an easing of Covid restrictions means pubs without a beer garden will still be able to open to serve pints to thirsty Brits from April 12.

Downing Street has confirmed that punters will be able to enjoy a drink at venues without a garden, and can be served at any outdoor area, like a carpark. 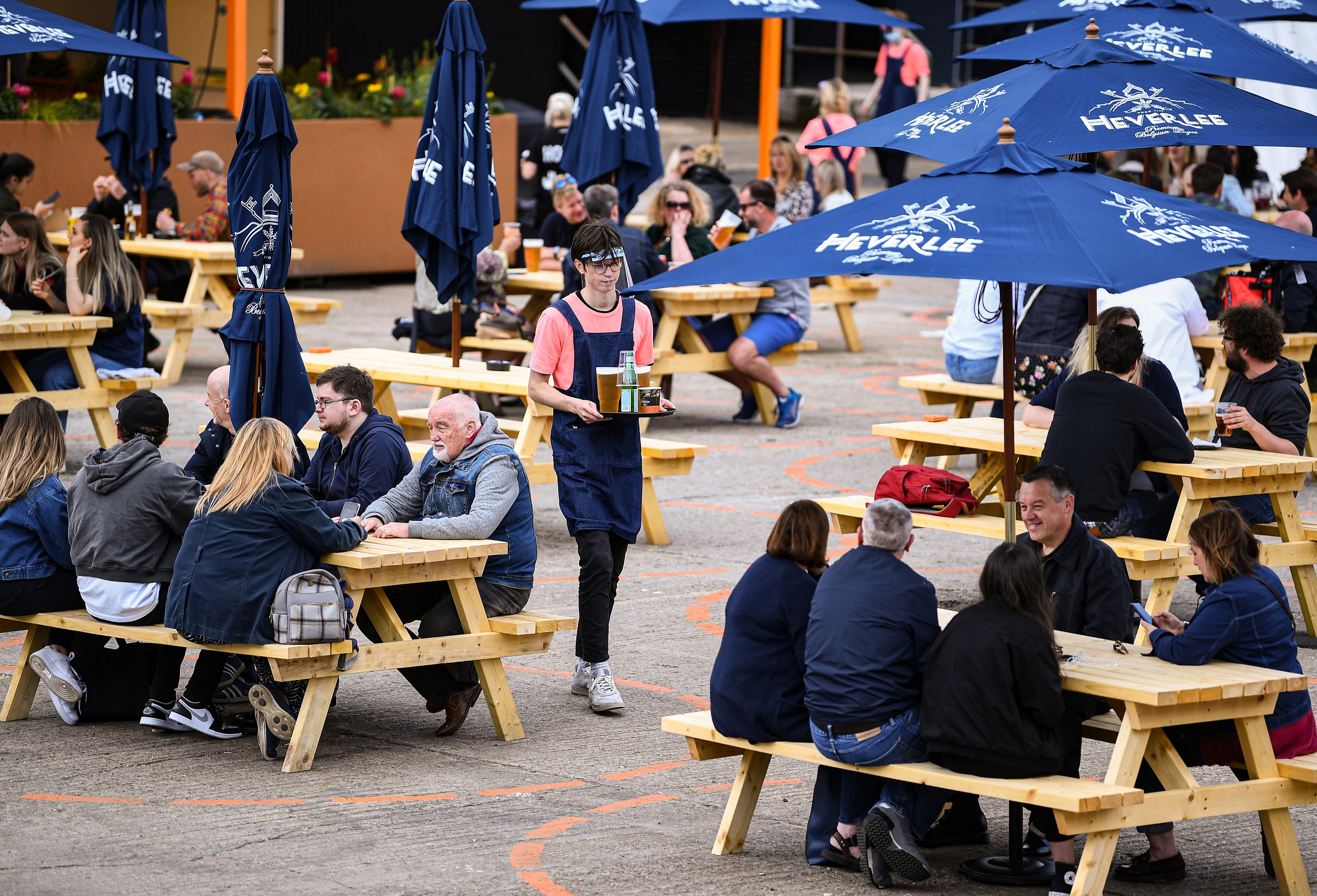 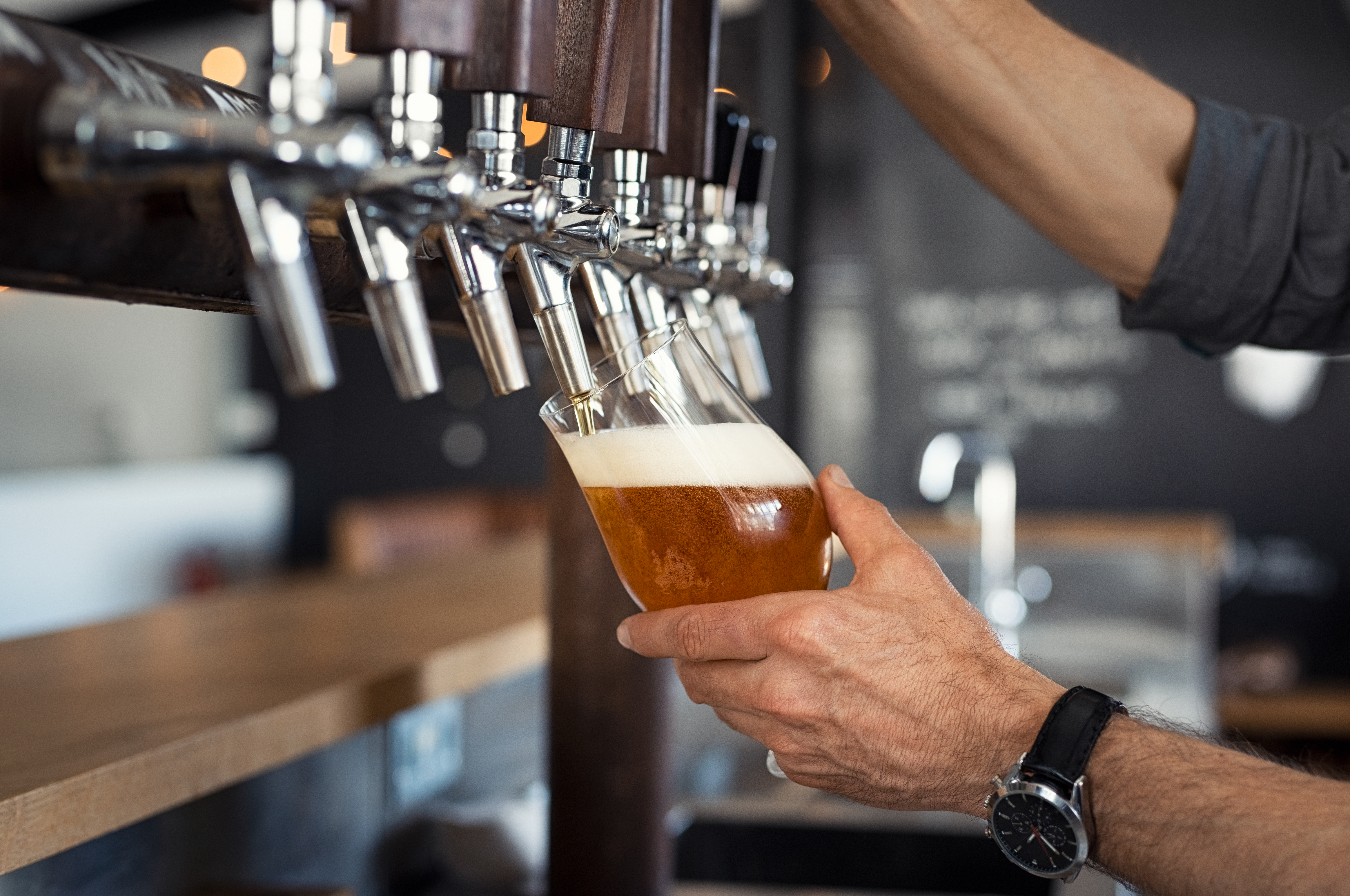 Pubs, bars, restaurants and cafes can utilise any outdoor area available to them as a makeshift outdoor drinking and dining area – an initiative first mooted last June.

A spokesperson from the Ministry of Housing, Communities and Local Government has clarified that the same rules will apply this Spring, the Daily Star reported.

When the policy was first announced, Communities Secretary Robert Jenrick said: "I know we all look forward to seeing our pubs, cafes and restaurants open their doors again and I'm determined to give them a helping hand to get back on their feet and their staff back to work safely.

"That's why we are introducing changes to make it quicker, easier and cheaper for them to set up outdoor seating and street stalls to serve food and drink.”

The reopening of hospitality is being fast-tracked in a major boost to the blighted sector – and thirsty Brits.

Hospitality had been earmarked to reopen in May, with only takeaway pints allowed in April.

The first part of the plan will see see kids return to classrooms on March 8 and "ways for people to reunite with loved ones safely" prioritised.

Three weeks later, on March 29, the “Rule of Six” will return to parks and private gardens — allowing six people from up to six different households to mix outdoors.

It will be mid-April before pubs and restaurants can reopen – and then it will only be outdoor service, with indoor service returning in May.

A government source said: “We will hopefully be sipping pints in the spring sunshine sooner rather than later.”

The Prime Minister's official spokesman has also confirmed plastic pints will be allowed from "step two, from no earlier than the 12th of April, in line with outdoor hospitality."

The move was branded a lifeline by some hospitality chiefs.

Kate Nicholls, UKHospitality chief executive, said: "This is great news for pubs. Businesses are going to be severely restricted, most likely trading at a loss, until the restrictions are lifted in June.

"Allowing takeaway alcohol will be a vital lifeline for many and could be the difference between survival and failure.

"Almost 60% of pubs have no outdoor space so they won't be able to open in April.

"Takeaway is going to be their only source of income until May."

"Our pubs, restaurants and cafes are the lifeblood of high streets and town centres across the country and we are doing all we can to ensure they can bounce back as quickly and safely as possible,” Sharma said. 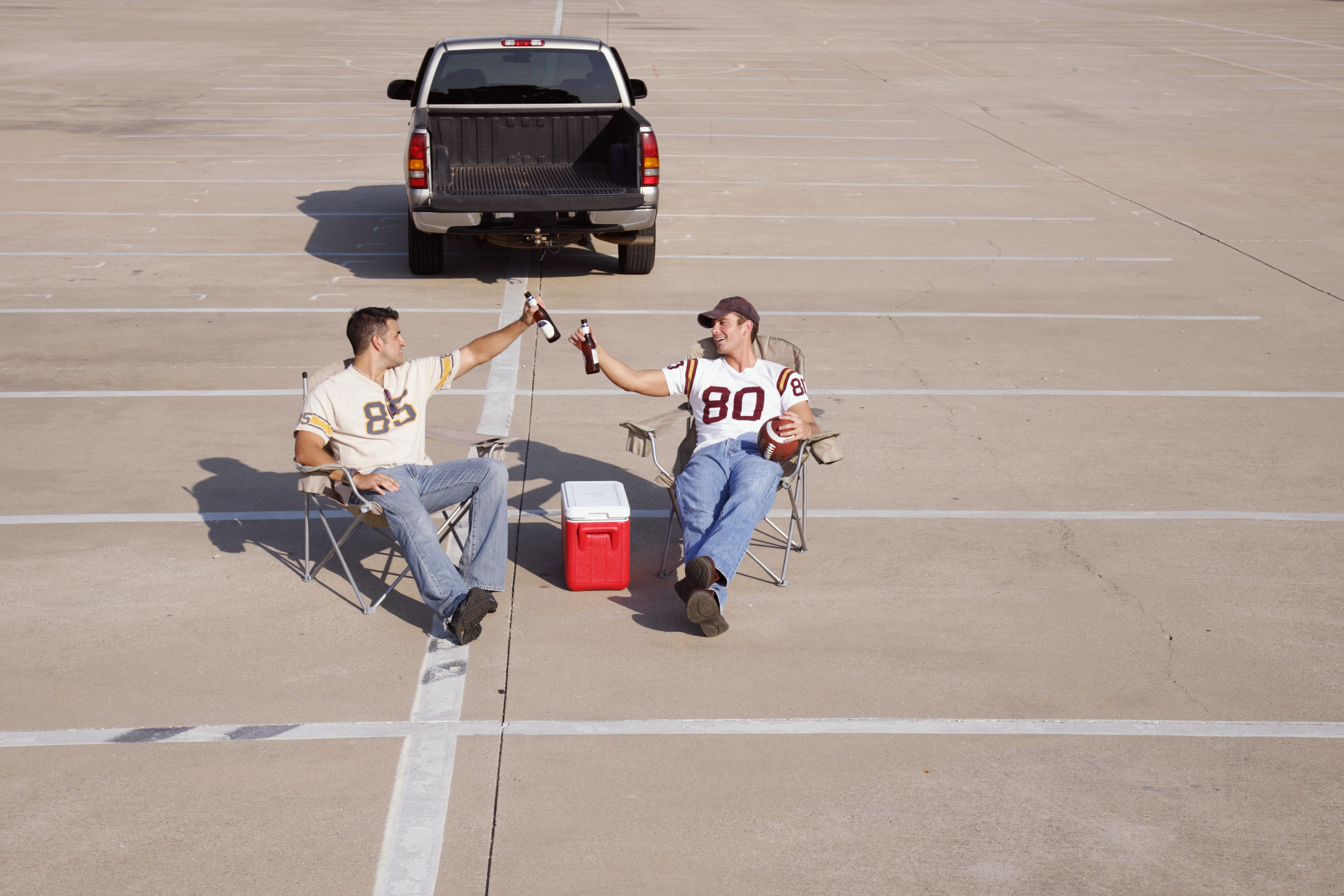 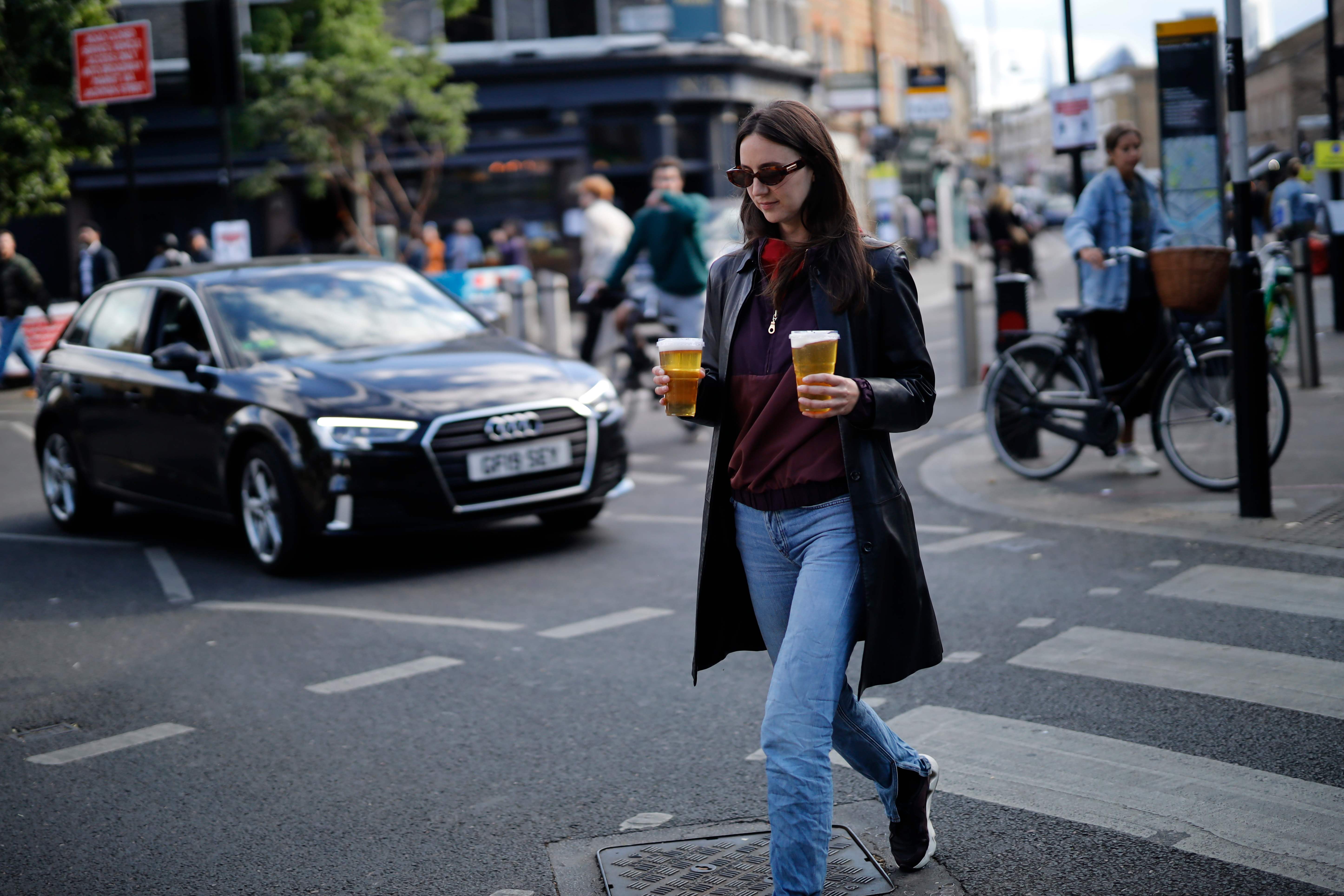