Wellington: Two New Zealand activists have raised thousands of dollars for mental health in Gaza after an Israeli court ordered them to pay damages for writing an open letter that convinced singer Lorde to cancel her show in Tel Aviv.

Jewish-New Zealander Justine Sachs and Palestinian-New Zealander Nadia Abu-Shanab on Friday rejected the legal action which ordered them to pay $10,963 for causing mental harm to three Israeli teenagers who had purchased tickets to the concert.

Instead, the duo turned to a crowdfunding website which by Sunday had raised over $21,083. 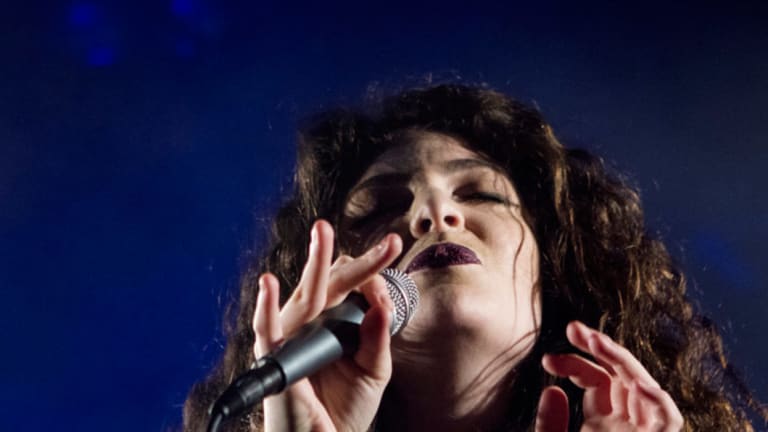 Lorde’s decision to cancel her Tel Aviv show was judged to have caused ‘mental harm’ for some Israeli fans.Credit:Aleksandar Jason

"We would like to redirect the support extended to us back to Palestinians in need of mental health support," Sachs and Abu-Shanab wrote on the Give A Little website, adding that the money would go to the Gaza Mental Health Foundation.

"Emotional distress is a lived reality for Palestinians in Gaza, where over half of children suffer PTSD as a result of Israeli military attacks," the activists wrote.

On Friday, Sachs and Abu-Shanab said they believed the legal action was "a stunt of which the sole intention is to intimidate Israel's critics".

The lawsuit, filed in January, is the first ruling to cite a controversial 2011 Israeli anti-boycott law that allows civil action against entities who call for a boycott of the state.

In December, Sachs and Abu-Shanab's letter to Lorde was published by website The Spinoff.

Days later, the 21-year-old New Zealander cancelled the performance which was to conclude her Melodrama world tour.