Investigations have opened into the cause of the deadly event which killed Bryant, his daughter, and seven others in Calabasas. The chopper smashed into a hillside before going up in flames.

And now experts have said that weather is likely key in understanding precisely what happened.

At the time of the crash, dense fog was submerging the area.

A Los Angeles Police Department spokesman, Josh Rubenstein, has said the Air Support Division had to land its helicopters Sunday morning because of the weather. 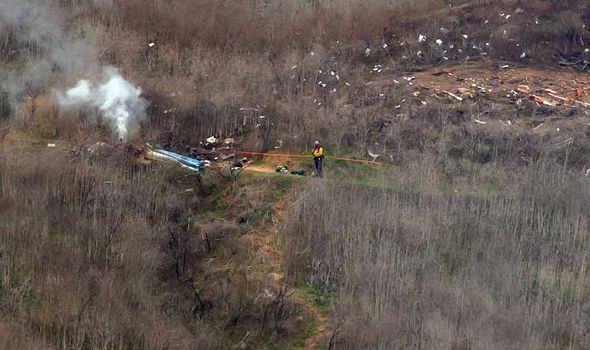 He said via the LA Times: “The weather situation did not meet our minimum standards for flying.

He continued, saying the fog “was enough that we were not flying.” 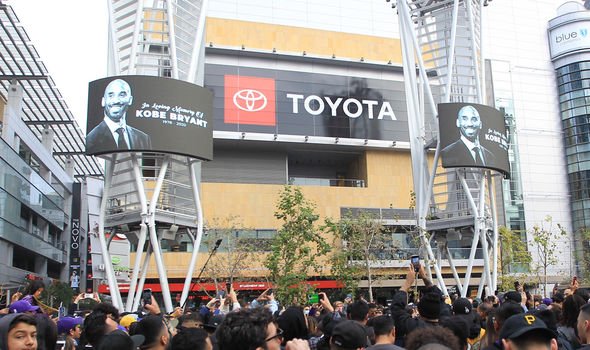 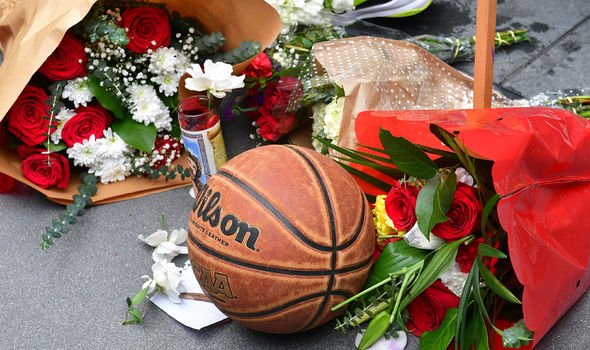 A 911 call was dialled at 9:47am, and when firefighters turned up they found a quarter-ache bush fire.

Christopher O’Neil, an agency spokesman, said the National Transportation Safety Board was going to send out a “go team”.

This would include a squad of investigators.

Kurt Deetz, a former pilot for Island Express Helicopters who used to fly Bryant, has said that the weather conditions were poor in Van Nuys on Sunday morning.

He told the LA Times they were “not good at all.”

Mr Deetz added: “The likelihood of a catastrophic twin engine failure on that aircraft — it just doesn’t happen.”

He added that the speed the chopper would have been going – 160mph : “That’s enough to start a pretty big fire.”