Within weeks of scooping a £7.6million jackpot in 2000, Barbara Wragg and husband Ray, 80, decided to share over half their windfall with friends, family and good causes. 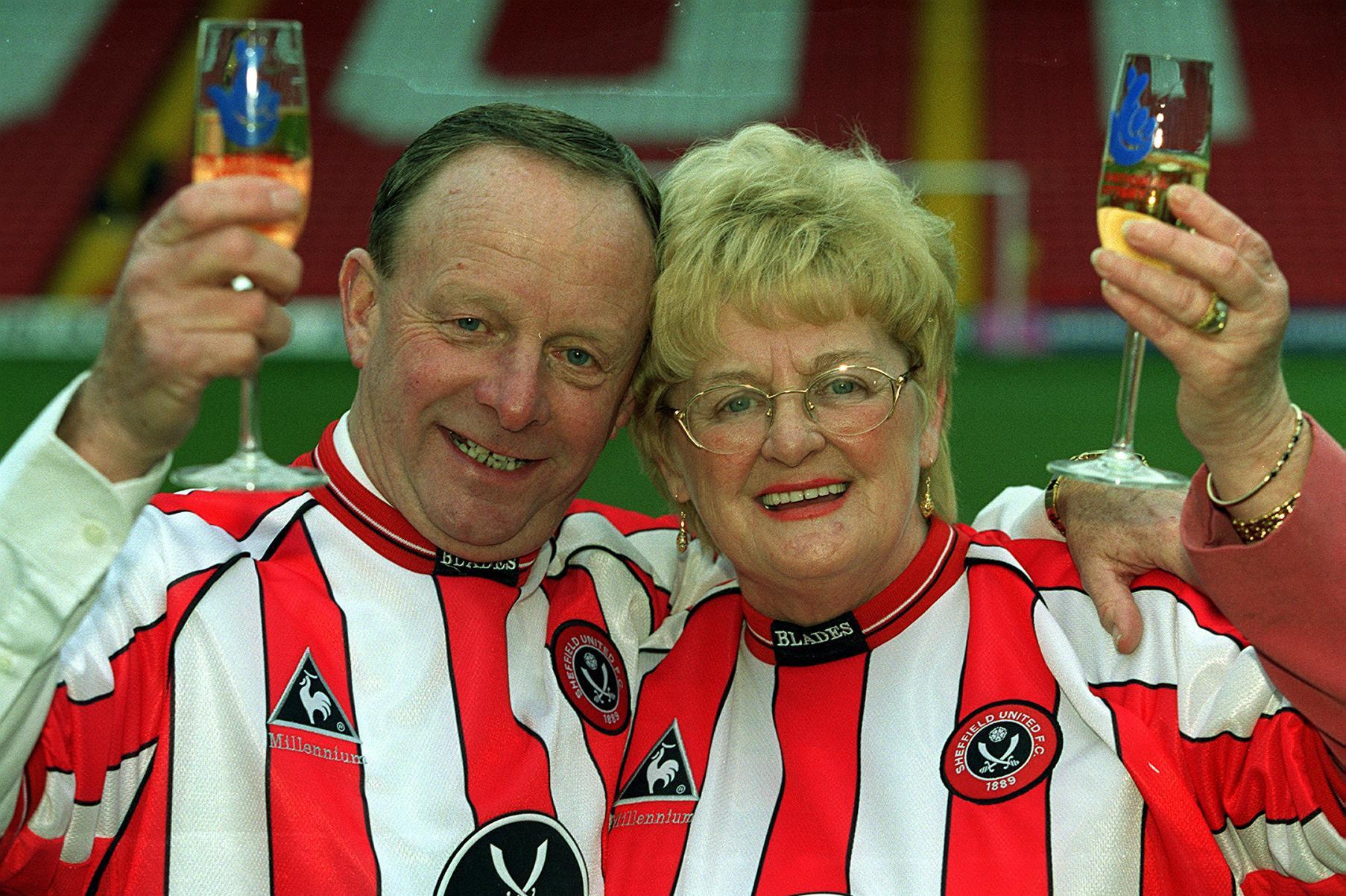 Thousands of people benefited from their generosity while they retained a relatively modest lifestyle.

It is thought the couple gave away around 70 per cent of their fortune over the course of two decades.

A total of 17 separate charities including a number of hospitals in their hometown of Sheffield, South Yorks, benefited from the pair.

Husband Ray today paid tribute to his wife who is understood to have died from sepsis following complications from surgery. 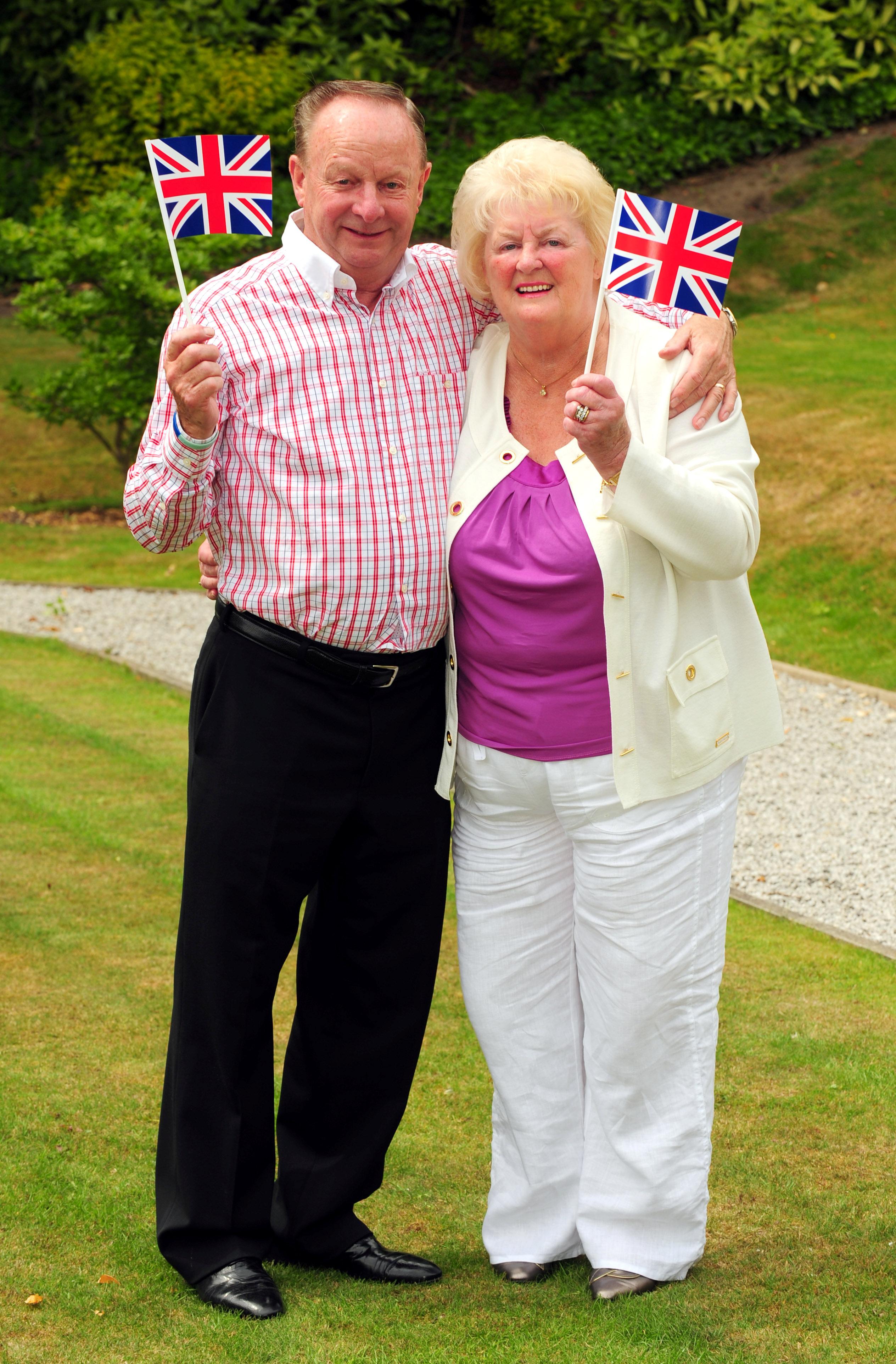 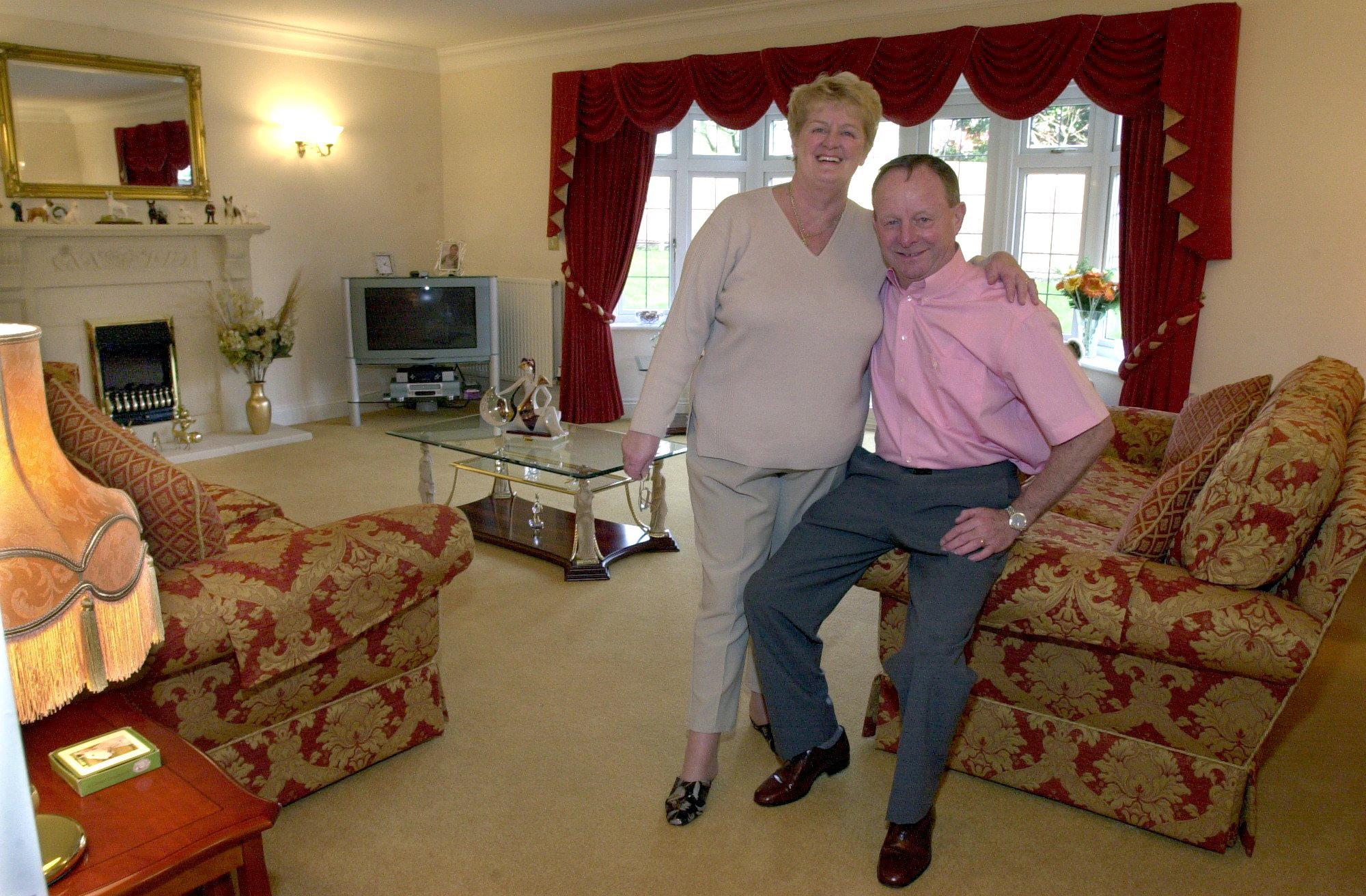 The father of three said: "It is so very sad because Barbara, who has given so much to the NHS, both working for them and charitable donations, didn't deserve this.

"She was so kind and caring. She was naturally like that, even before the lottery win."

The humble couple lived in a council house, which they bought for £10,000 back in the 80s. 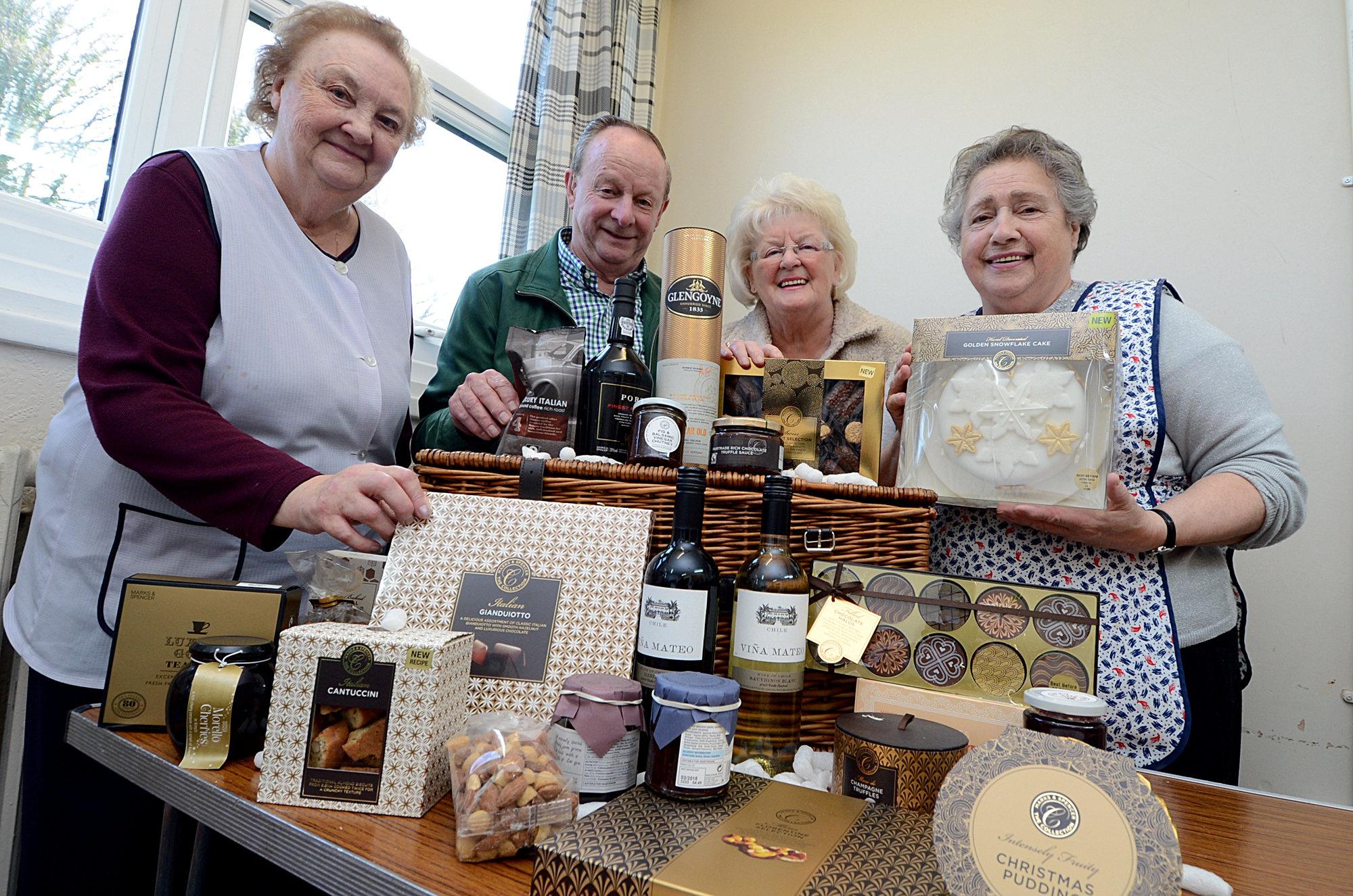 "As soon as we knew we'd won we made our decision to give much of it away.”

Ray has told how the last five years had been "hell" as Barbara suffered with pains in her hip and back, and went through a mastectomy after breast cancer.

She was admitted to Northern General Hospital in Sheffield last with for an operation to remove gall stones, where she is understood to have contracted blood infection sepsis.

The first cheques Barbara wrote came from the proceeds of the sale of their council home.

They went to Sheffield Hallamshire Hospital to pay for a bladder scanner and Weston Park Hospital where Barbara and Ray's daughter, Amanda, had been treated for Ewing's sarcoma, a rare bone cancer. 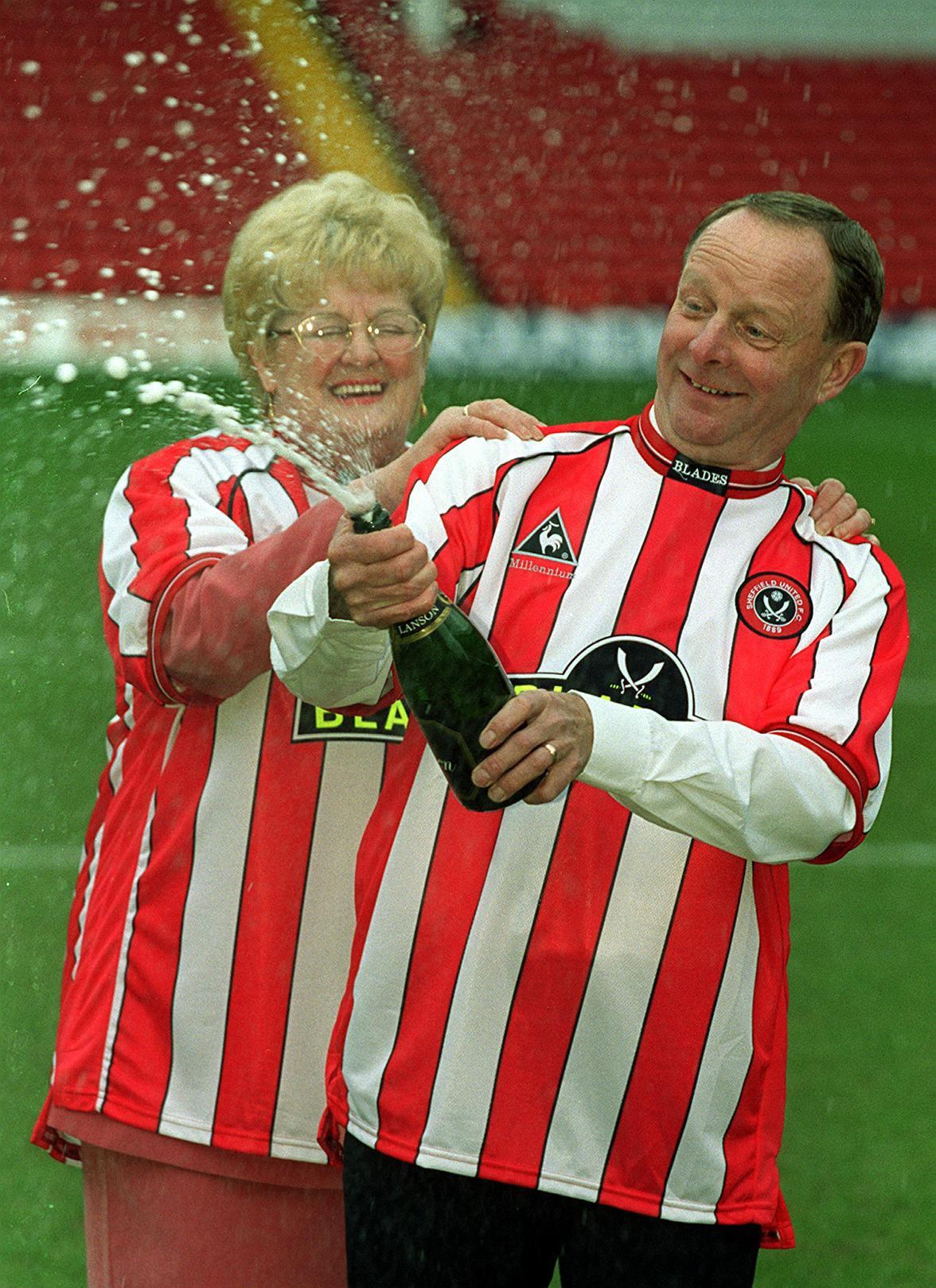 The couple also bought 30 television sets so each child in a local hospice could watch TV in bed.

Every Christmas for six years they picked up the bill for taking 250 children from a deprived inner city school to enjoy Sheffield's pantomime.

Countless other charities have benefited including Bluebell Wood Children's Hospice, the Make a Wish Foundation, Whirlow Hall Farm Trust, the Meningitis Trust and Help The Aged.

HOW DO YOU KNOW IF YOU'RE SUFFERING SEPSIS?

Septicaemia, also known as sepsis, is a rare but serious complication of an infection that can quickly lead to multiple organ failure and death.

Also known as blood poisoning, it occurs when large amounts of bacteria enter the bloodstream.

Bacterial meningitis can lead to septicaemia.

Sepsis can also be caused by viral or fungal infections, although bacterial infections are by far the most common cause.

Symptoms in children under 5

Symptoms in older children and adults

If any of these symptoms develop you should seek medical advice straight away.