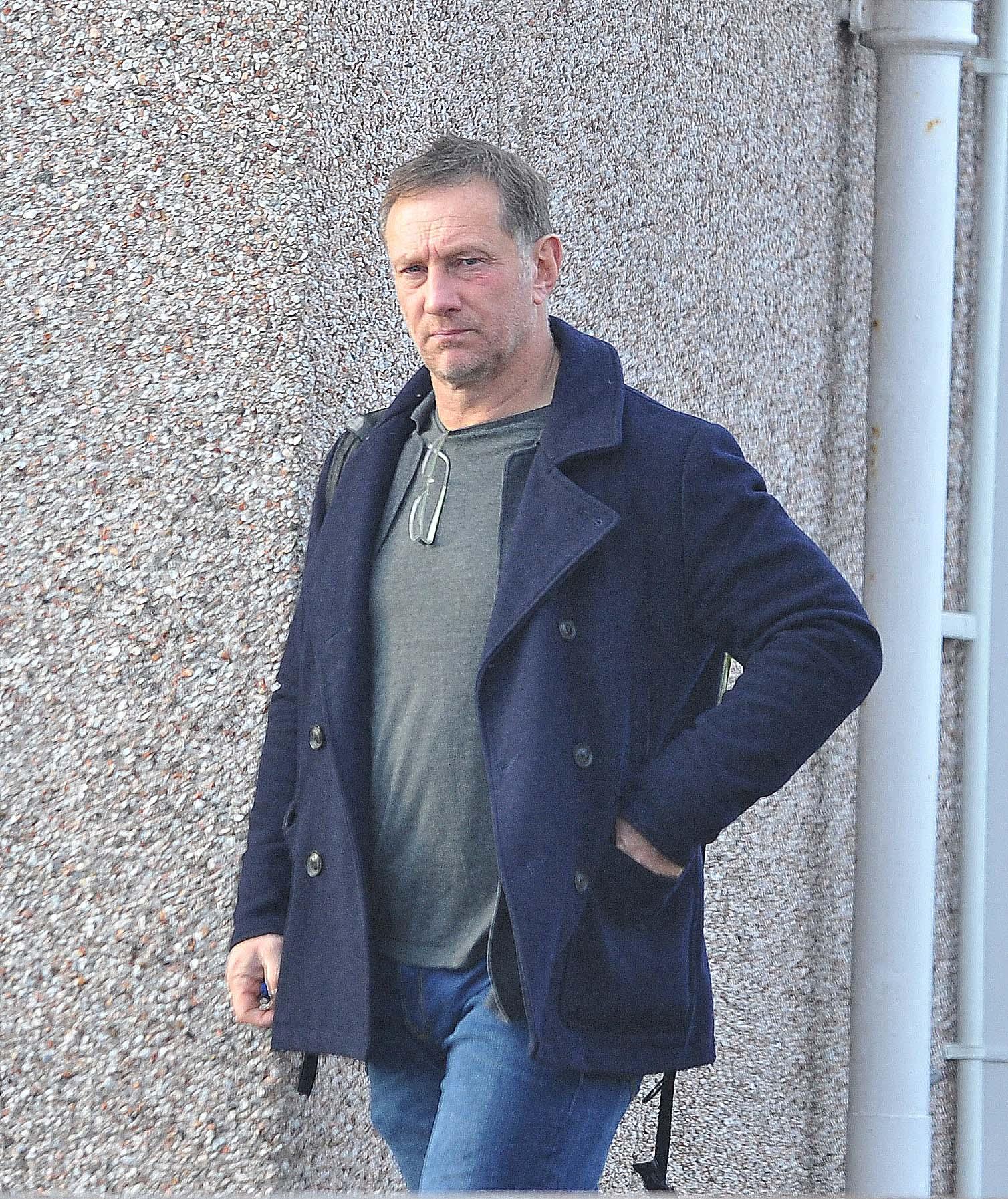 The sex beast, 47, was jailed for two years and branded “a danger to young women” after he pleaded guilty at Plymouth Crown Court in 2016 to a series of sick crimes including taking photos of children getting out of a shower.

He was spotted on CCTV trying to film up a woman’s skirt at a Plymouth shopping centre, but when cops searched his phone and computer they found thousands of sick images – including one taken when he pulled down a three-year-old’s knickers.

After serving half his sentence, the pervert returned to work at Simply Mediterranean Weddings – the business he founded before he was jailed.

The company organises plush weddings at a number of exclusive European locations. 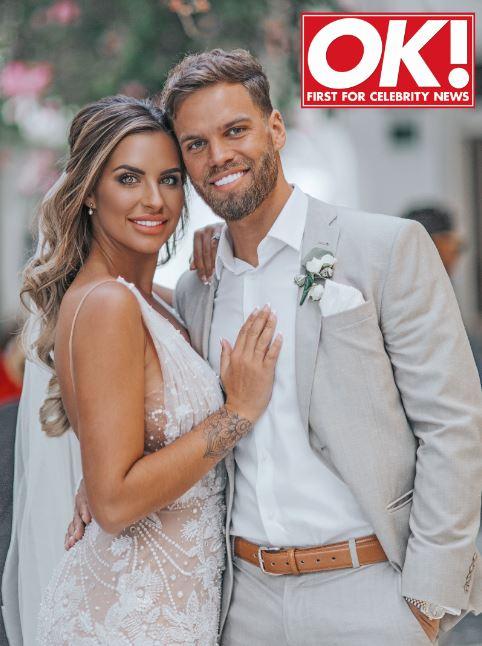 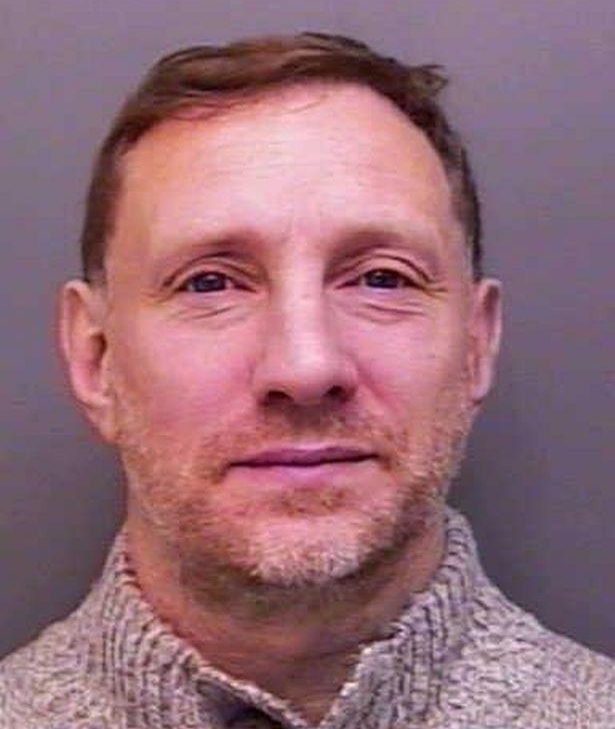 Jess, 25, and Dom, 27, met on the hit ITV show in 2017 before hiring Clarke to organise their wedding in the luxury Greek resort of Mykonos in October this year.

The paedo bragged about his role in the Love Island stars’ service and claimed the company now enjoyed a turnover of “a couple of million”.

He said: “With Jess and Dom we looked at their specific requirements.

“It was actually a difficult wedding because of the time of year.

“They chose the windiest island in Greece in one of the coldest months in Greece.”

He also posted numerous comments on Facebook boasting about his role in the wedding.

Unaware that the man hired to plan their ceremony was a convicted paedophile, Jess gushed: "We used Simply Med Wed and they were great to work with. They turned it into the wedding of our dreams." 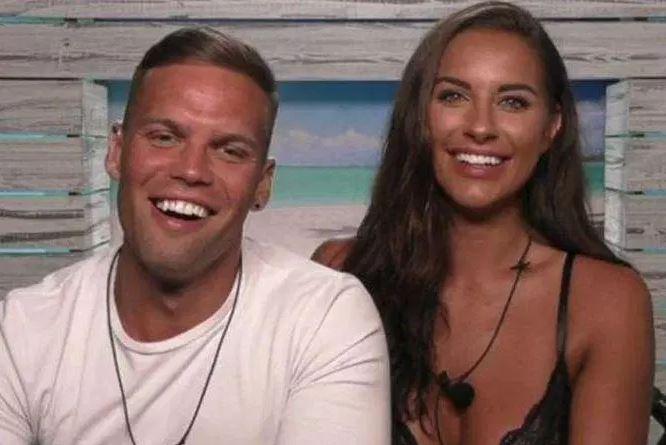 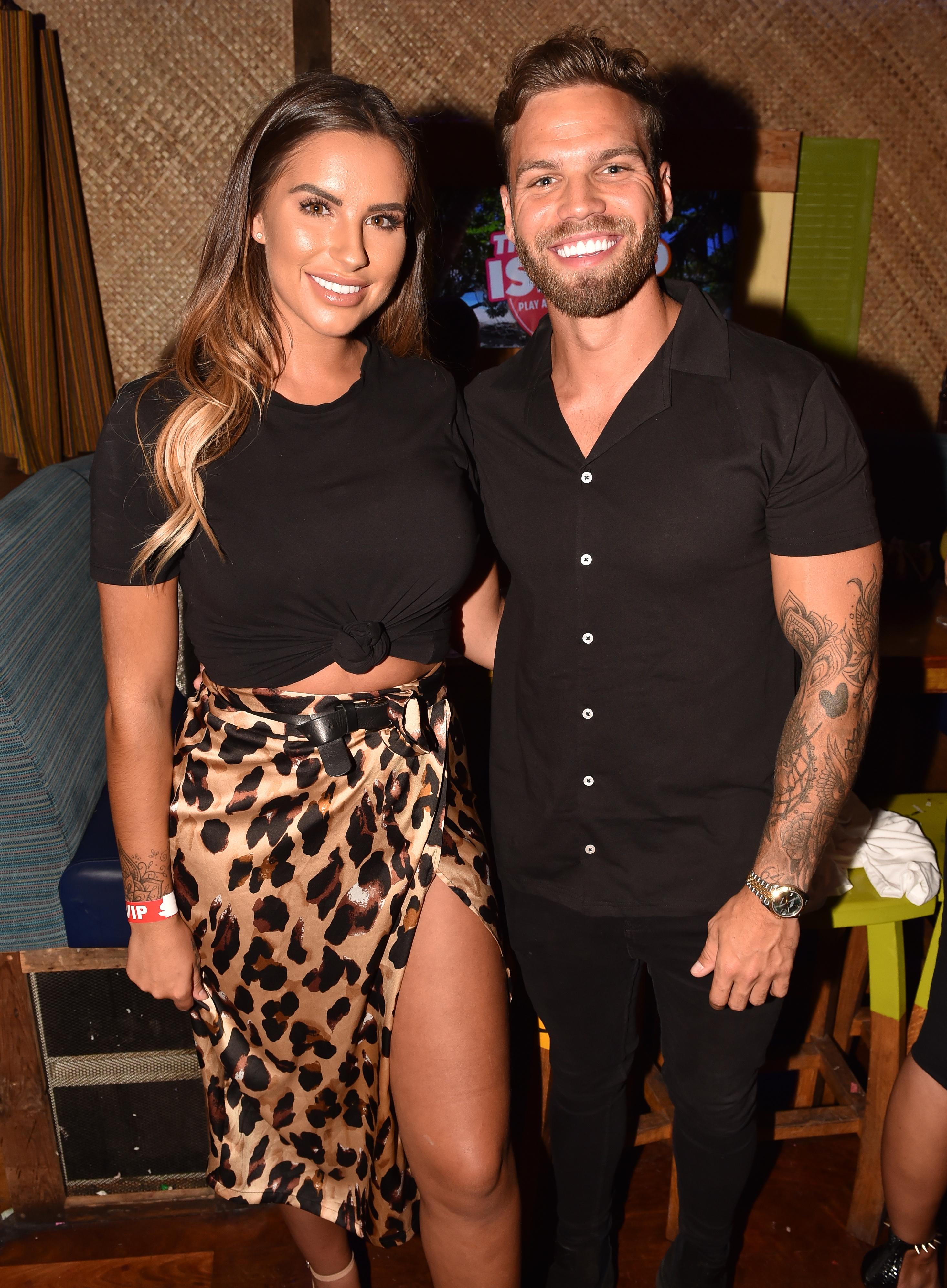 A source told The Sun Online: “At the end of the day he's a paedophile and a sex offender, and you need to be careful around people like that.

"I wouldn't want my wedding arranged by a sex pest.

"All those poor people who had a wedding organised by him will have to live with that thought.”

He was originally jailed for six years in February 2016, but a month later had this changed to two years after appealing against the sentence.

When confronted by The Sun Online, Clarke claimed he had only accidentally downloaded a video of nude children running on a beach when he was trying instead to watch Superman.

He said his sentence for assault had been quashed – a claim refuted by the CPS, who said it was simply altered.

He also said he was never alone with children at weddings, but admitted he had not told the TV stars about his vile past.

He said: “I’ve been punished for it once and you’re now trying to punish me once again.”

When contacted by The Sun Online, a spokesman for Jess and Dom refused to comment.