A WIFE murdered alongside her new lover by her "Jekyll and Hyde" ex repeatedly tried to leave him for five years, a pal claimed.

Rhys Hancock refused to let Helen, 39, move on with her life after they broke up last year. 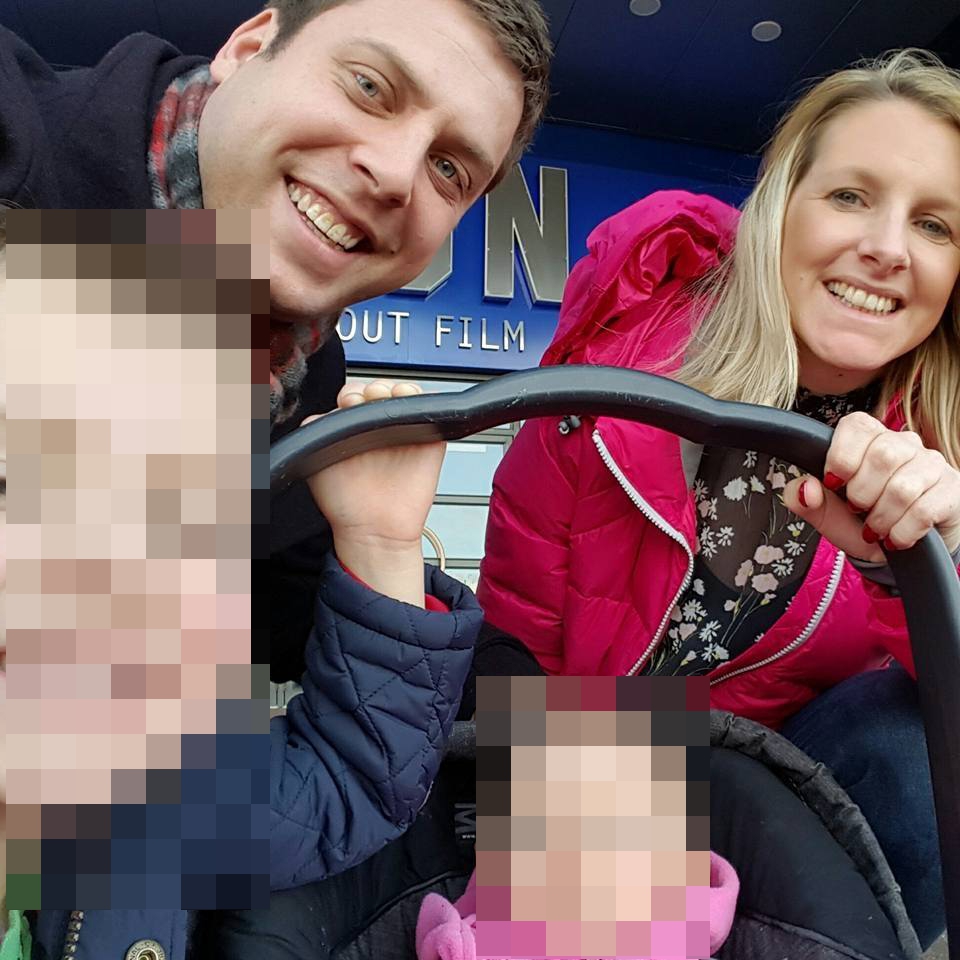 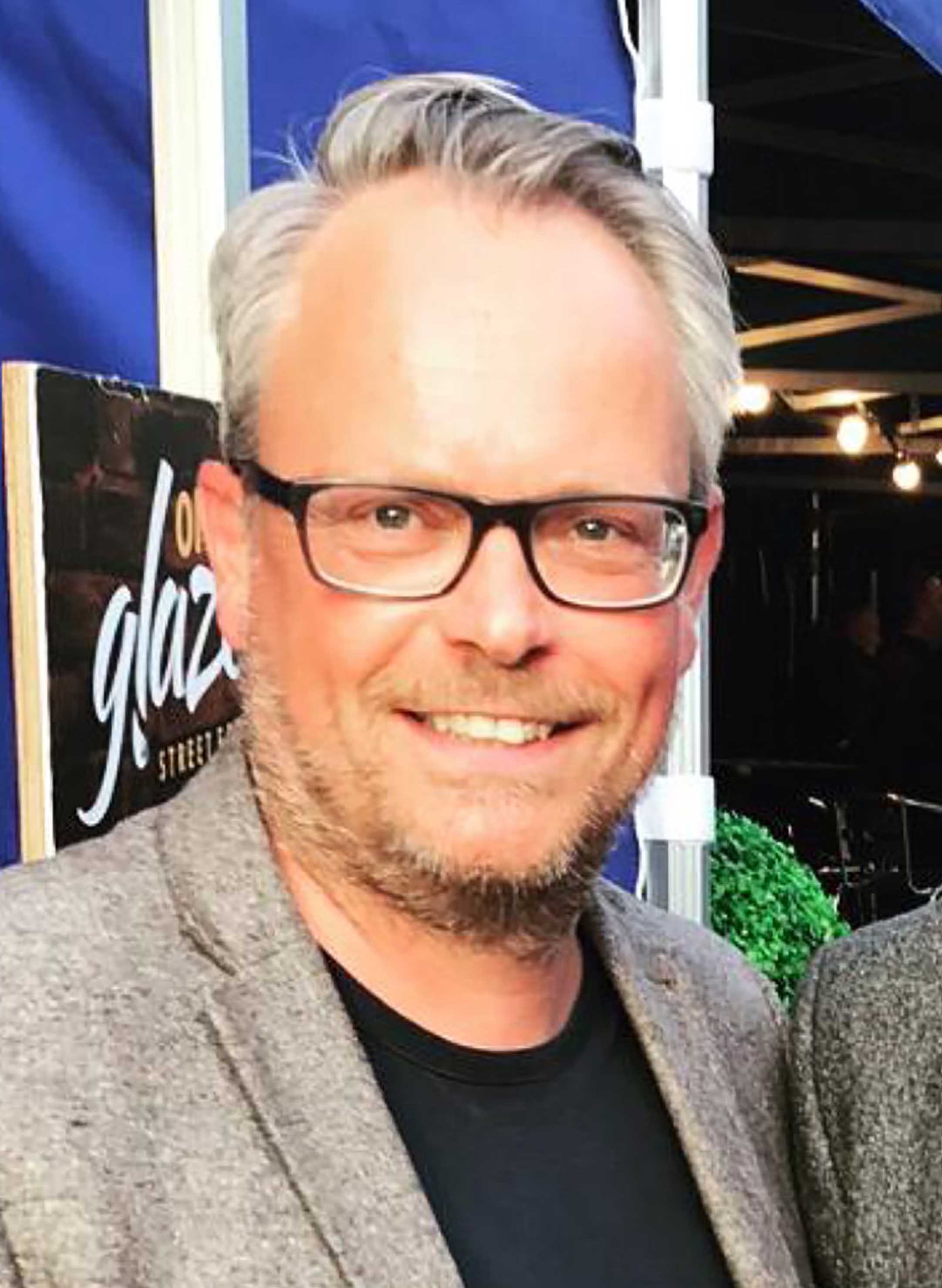 The mum-of-three even got a restraining order against her headteacher husband, pals have revealed.

She had been forced to dial 999 when Hancock threatened her at home during a Christmas confrontation.

Just days later, she was found knifed to death alongside new lover Martin Griffiths, 48, at her home in Duffield, Derbys.

The new couple, who had been celebrating New Year's Eve together, were discovered in a bloodbath after Hancock called the cops himself. 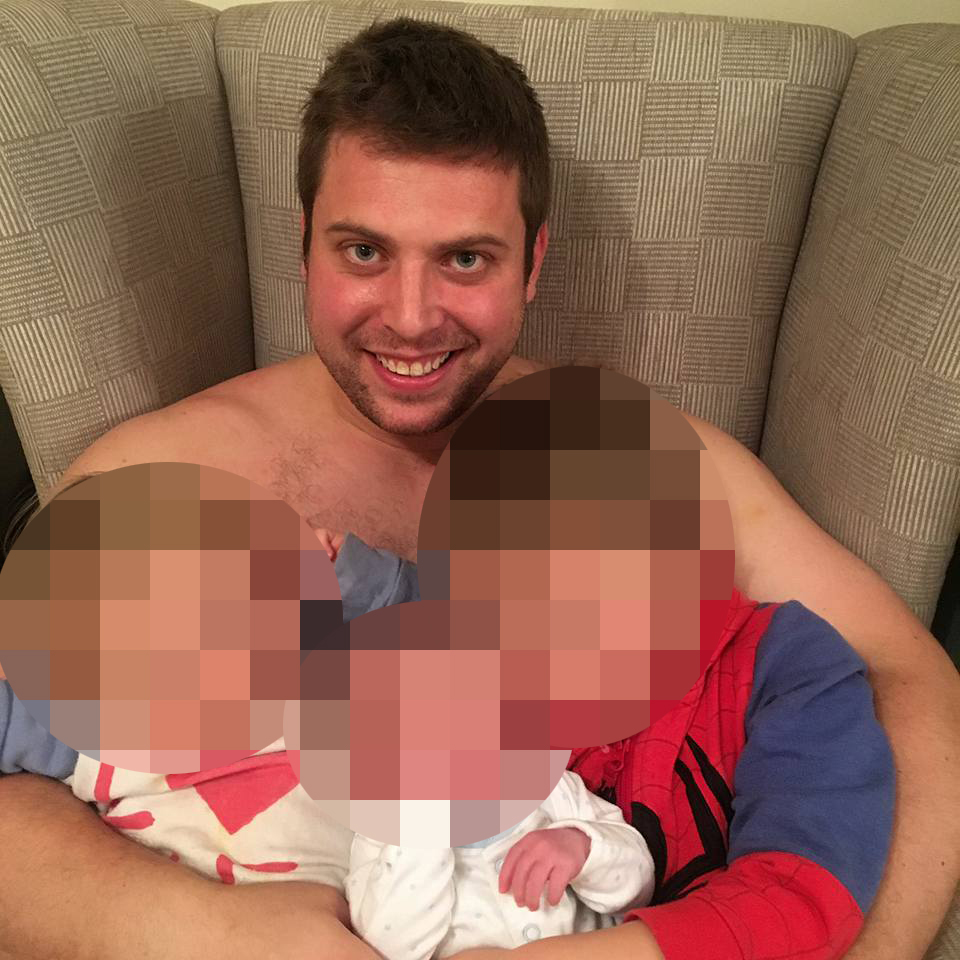 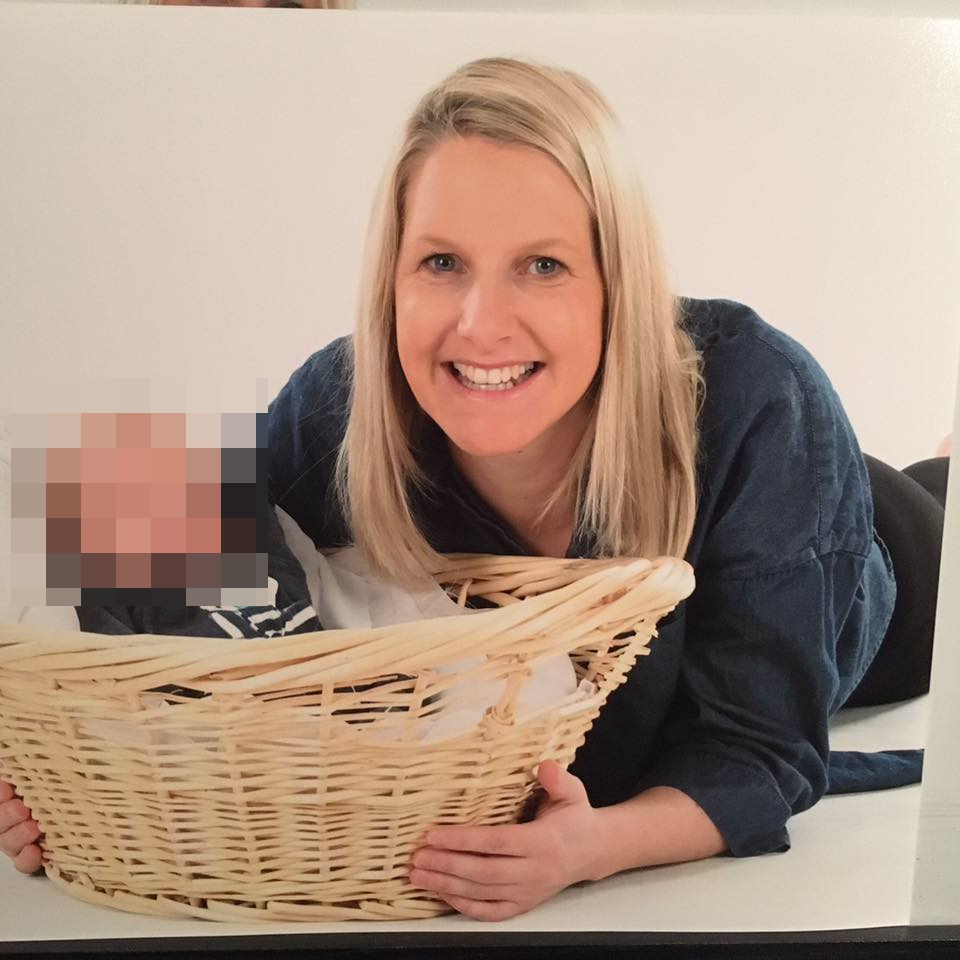 The double killer, who met Helen while both working at school as PE teachers, has been described by pals as a “Jekyll and Hyde” character with “mental problems”.

A close family friend who knew Helen since she was a child in her hometown of Duffield, Derbys., told The Sun: “Helen was such a lovely woman, she had the spice of life.

“Even with all her problems at home you wouldn’t know it, she never moaned about it. You won’t hear a bad word about her.

“Rhys was a bit of a Jekyll and Hyde character though, he was very muscular and could be quite scary.

“He had some problems mentally and was getting help for them. We always felt uneasy around him, just his manner was funny.

“They were always on and off and the police had to be called several times. She was trying to get rid of him for the last five years, there were always problems at home.

“Ever since she was little Helen was always smiling. She loved the outdoors and running, that’s how her and Rhys got on." 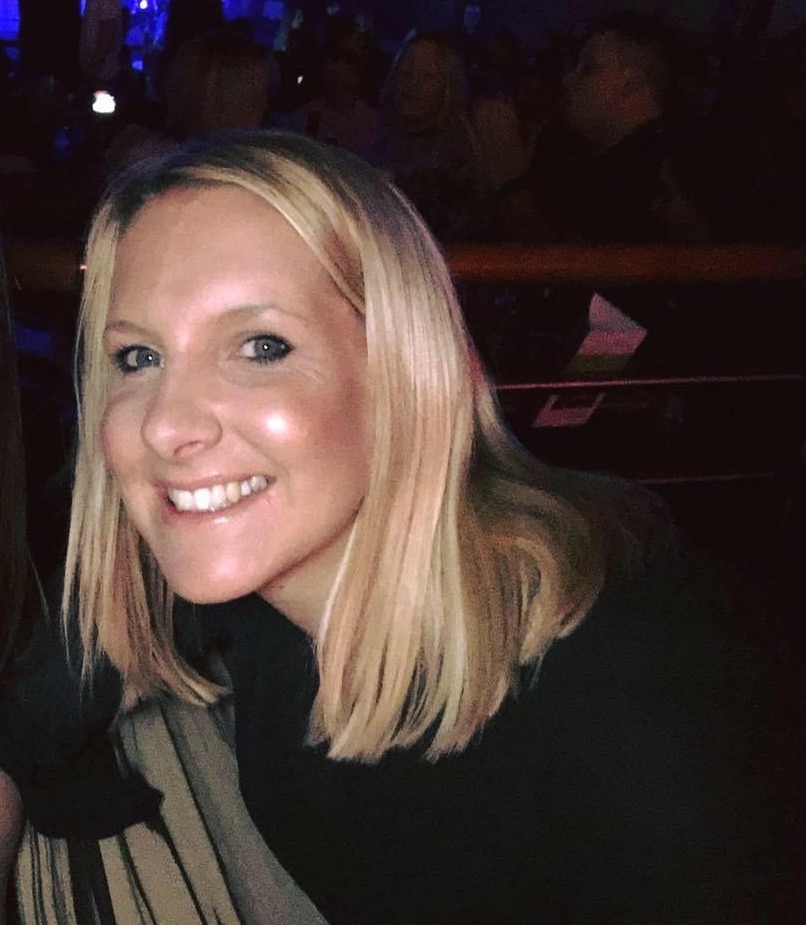 Another pal added: "Rhys came across as this caring type, who dedicated his life to kids with special needs, but the reality was very different. He was a bully and a coward.”

Details of how Hancock terrorised his estranged wife emerged after he pleaded guilty at Derby Crown Court to murdering both her and her boyfriend in the early hours of New Year's Day.

Where can you get help?

Woman’s Aid has this advice for victims and their families:

Women’s Aid provides a live chat service available. from 10am to noon.

PE teacher Helen and marketing firm company director Martin were discovered in a pool of blood at the £400,000 property just after 4am.

Helen’s estranged husband was arrested at the scene – after his own mother also dialled 999 fearing he was looking to take revenge.

One ex-neighbour said Helen was “just getting her life back together” after she kicked her husband out following years of domestic abuse, but admitted the tragedy “had been on the cards” 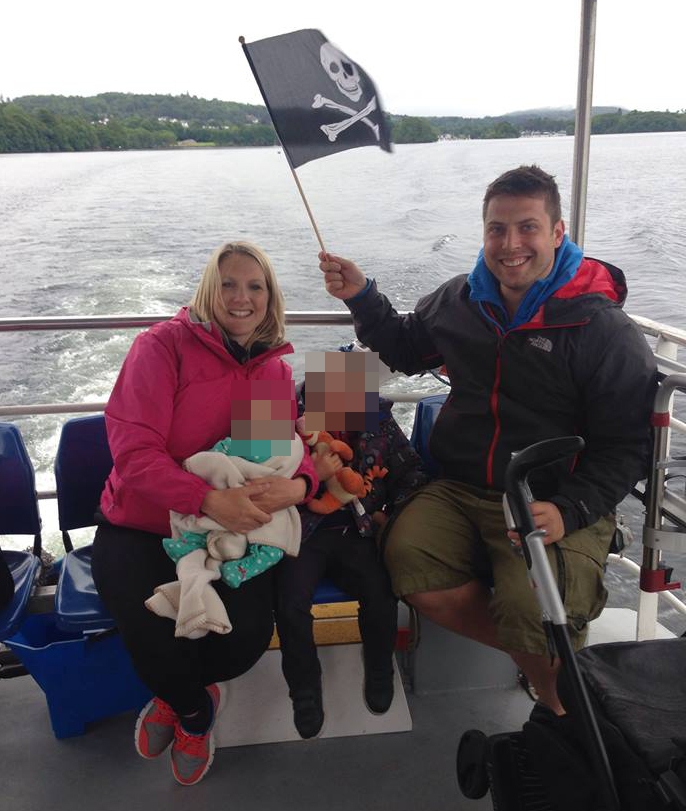 The man, who did not want to be identified, said he always feared for her safety and spoke of a catalogue of incidents which culminated in her calling police at Christmas because she felt intimidated.

“Rhys was a coward and she suffered at his hands, now this has happened. I can’t say I’m shocked,” he said. “It’s tragic, but it’s been on the cards for a long time.

“Down the years police and ambulances were called to their house. Helen was well known to them.

“The marriage was on and off, he’d do something, she’d kick him out, then she’d feel vulnerable being alone with the kids and take him back in.

“I lived close enough to know what went on and so did some of the other neighbours.

“Helen tried many times to make a life without him, but she always forgave him.

“Then last year she finally plucked up the courage to kick him out for good, he didn’t take it well. About six months later she started seeing this guy, she was really getting her life together.

“I don’t know too much about him, but they met through some sports club, she loved netball and keep fit and they were both keen runners.

“I don’t think it was easy for them, Rhys was a constant problem. I know he turned up at the house at Christmas and she had to call police.

“I wish I could say I’m shocked by what he did, but sadly I’m not.” 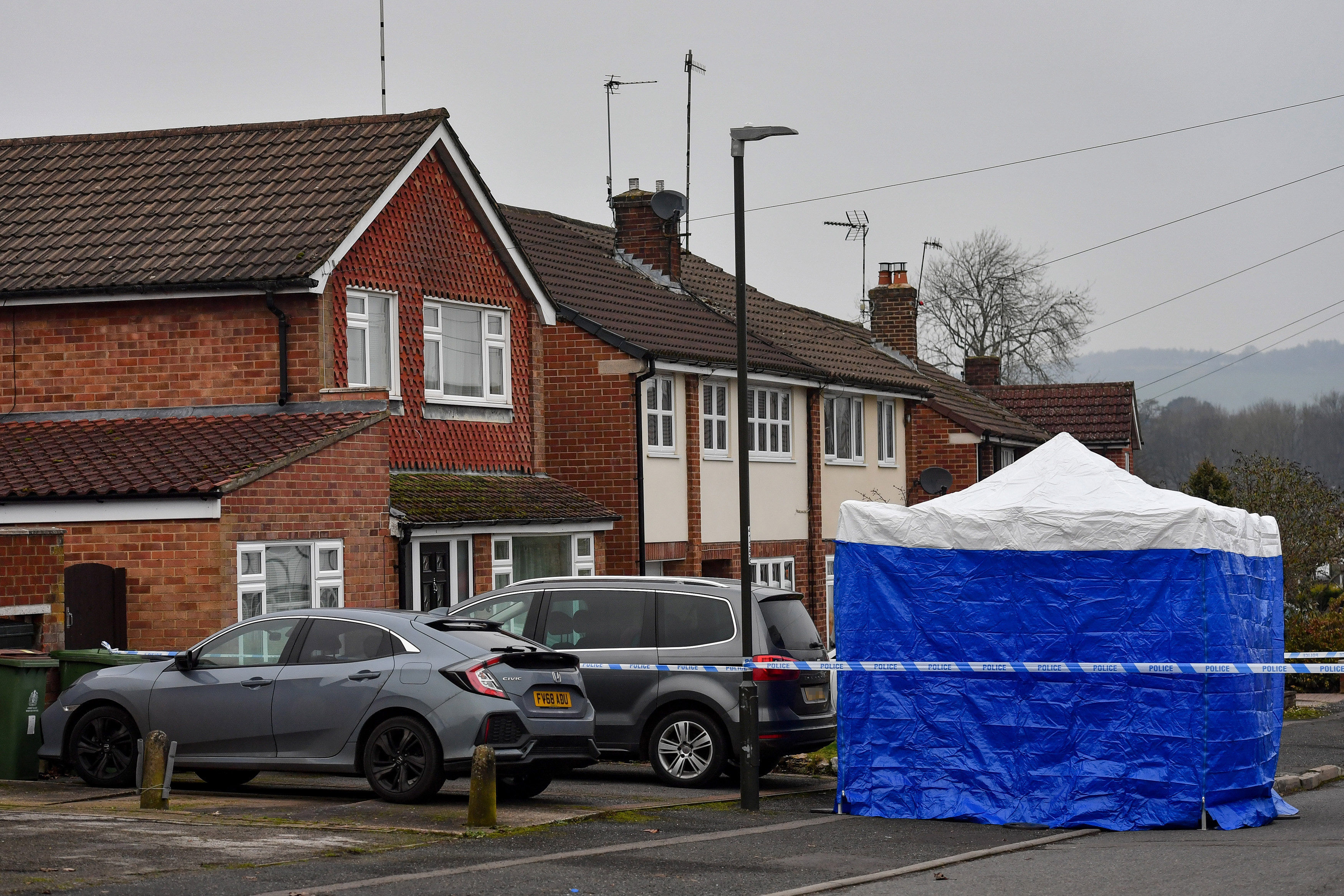 Another friend, who asked not to named, said: “Martin was horrible to her, we often heard him screaming abuse at her.

“He was a nasty piece of work, but it’s still hard to believe something so awful has happened.”

Hancock was appointed head teacher at Stanton Vale Special Education School in Long Eaton, Derbys, in May last year, but had left the post at the time of the killings.

The upmarket village, five miles north of Derby city centre has been popular with footballers for many years.

After the double murder Derbyshire Police referred themselves to the IOPC because of their previous involvement with Helen.

Both were still married, but estranged from their spouses.

Helen, who had been using her maiden name Almey, was a PE teacher at Fountains High School in Burton-upon-Trent, Staffs.

Her family described her as a “lovely, beautiful, friendly, bubbly and social person”, while Martin’s relatives said: “He will be greatly missed”.

Relatives of Martin, who lived in Derby, added: "He was a lovely dad, husband, son, brother and uncle, who had a passion for adventure, running and a love of animals.

"He enjoyed travelling the world, mountain climbing and spending time with his two children. He will be greatly missed.”

Hancock will be sentenced at a later date. 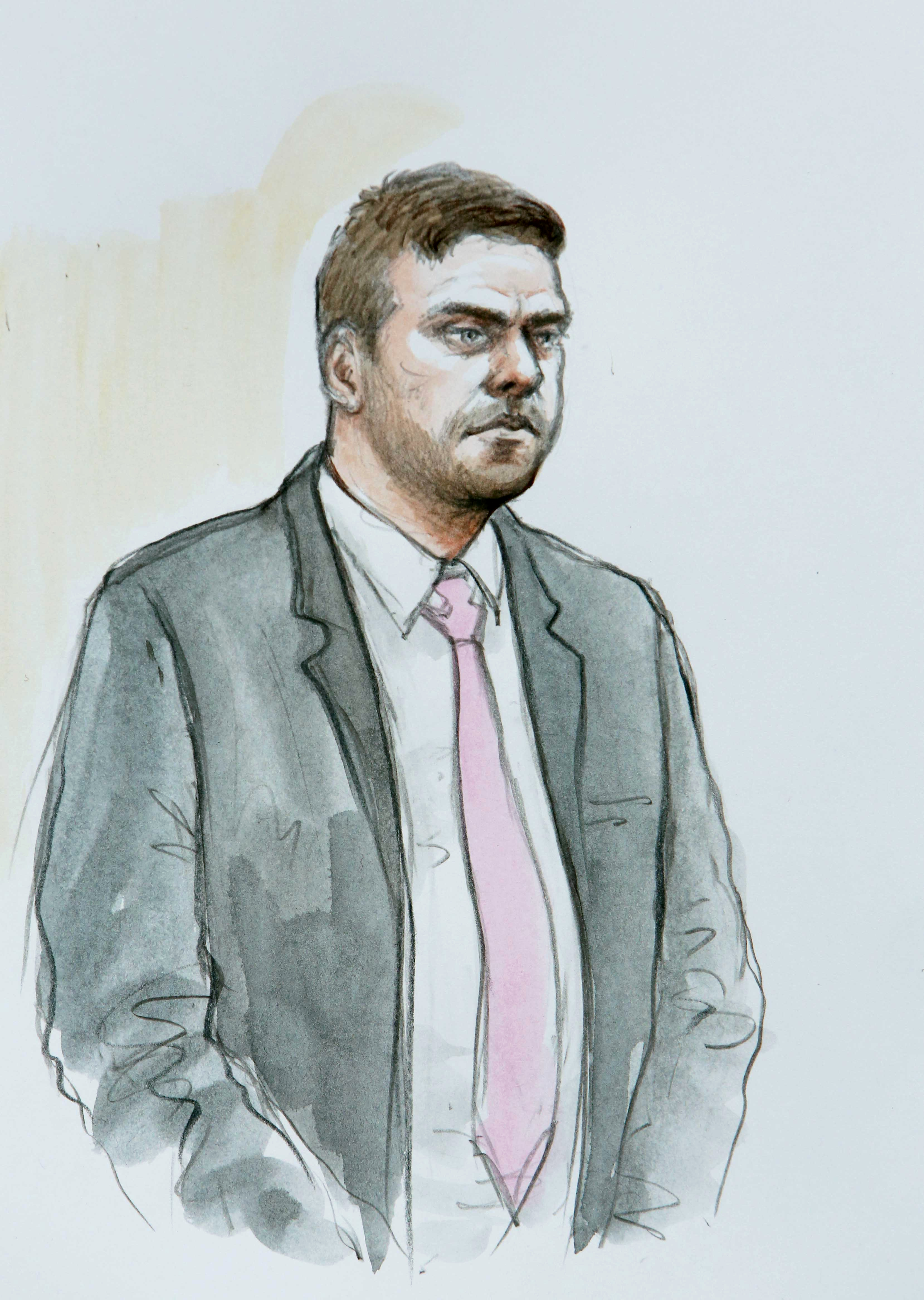 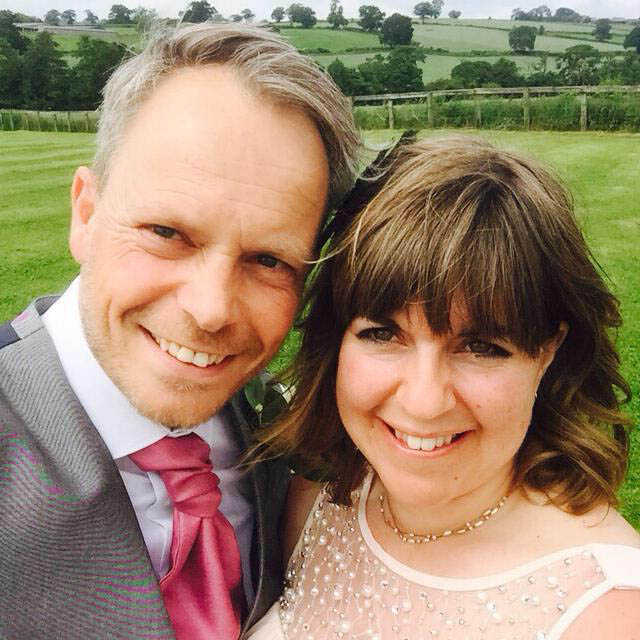